Steam's Next Fest has arrived as part of Summer Game Fest (until Monday 20 June), showing off hundreds of upcoming games and their demos. There is so much to discover, so here is a humble list of ten game demos worth driving around the block.

Death is only the beginning for this lamb. Rescued by a fallen god, he becomes the avatar of vengeance and the leader of a new cult! Cult of Lamb combines hectic arena combat with base building – it's super slick and excellent. 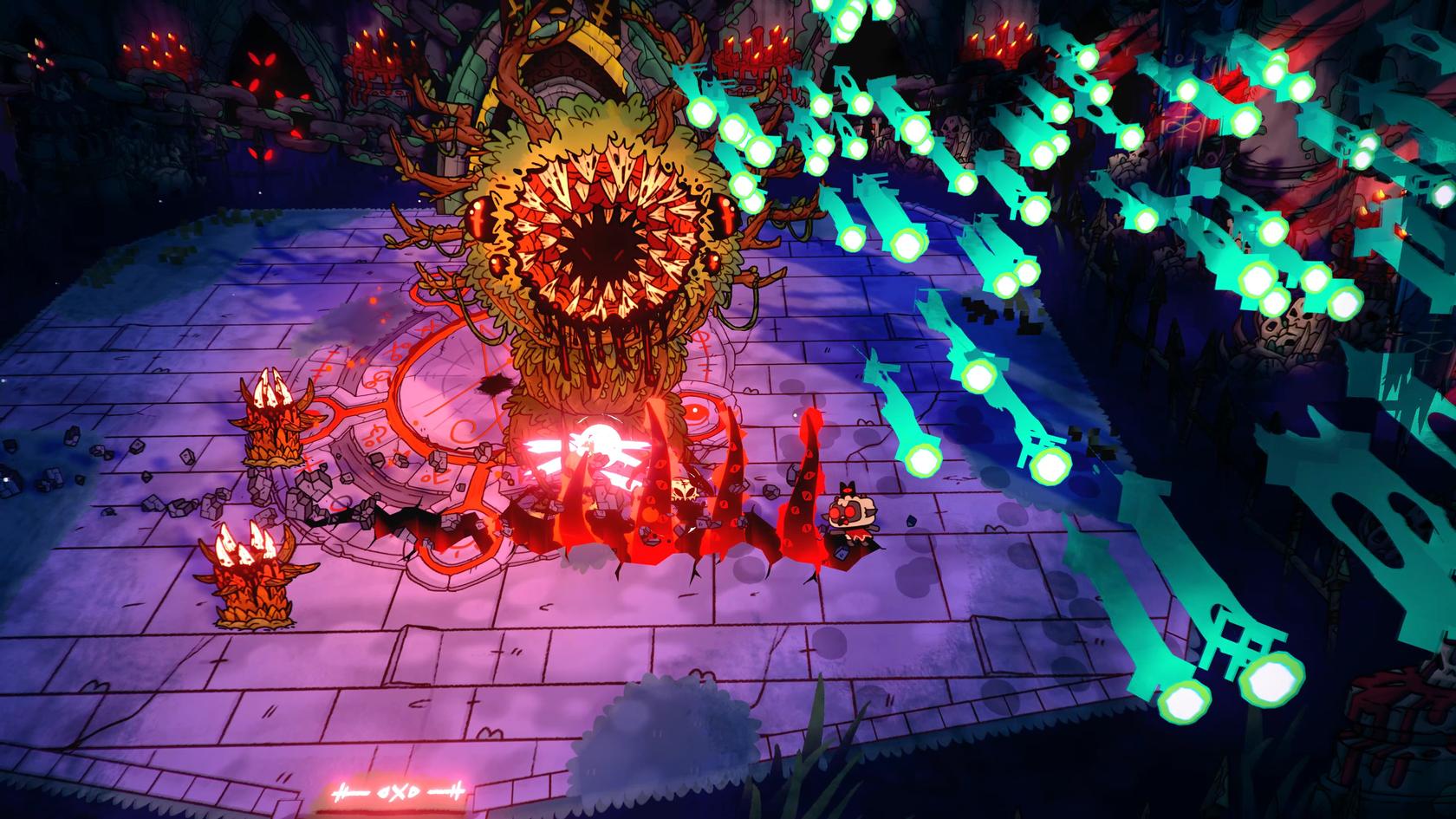 Lovers of transport games will enjoy Sweet Transit, a railway builder where you also develop the local economies – even the villages and factories. It's well-designed and polished, with a friendly rustic art style and catchy old-time music. 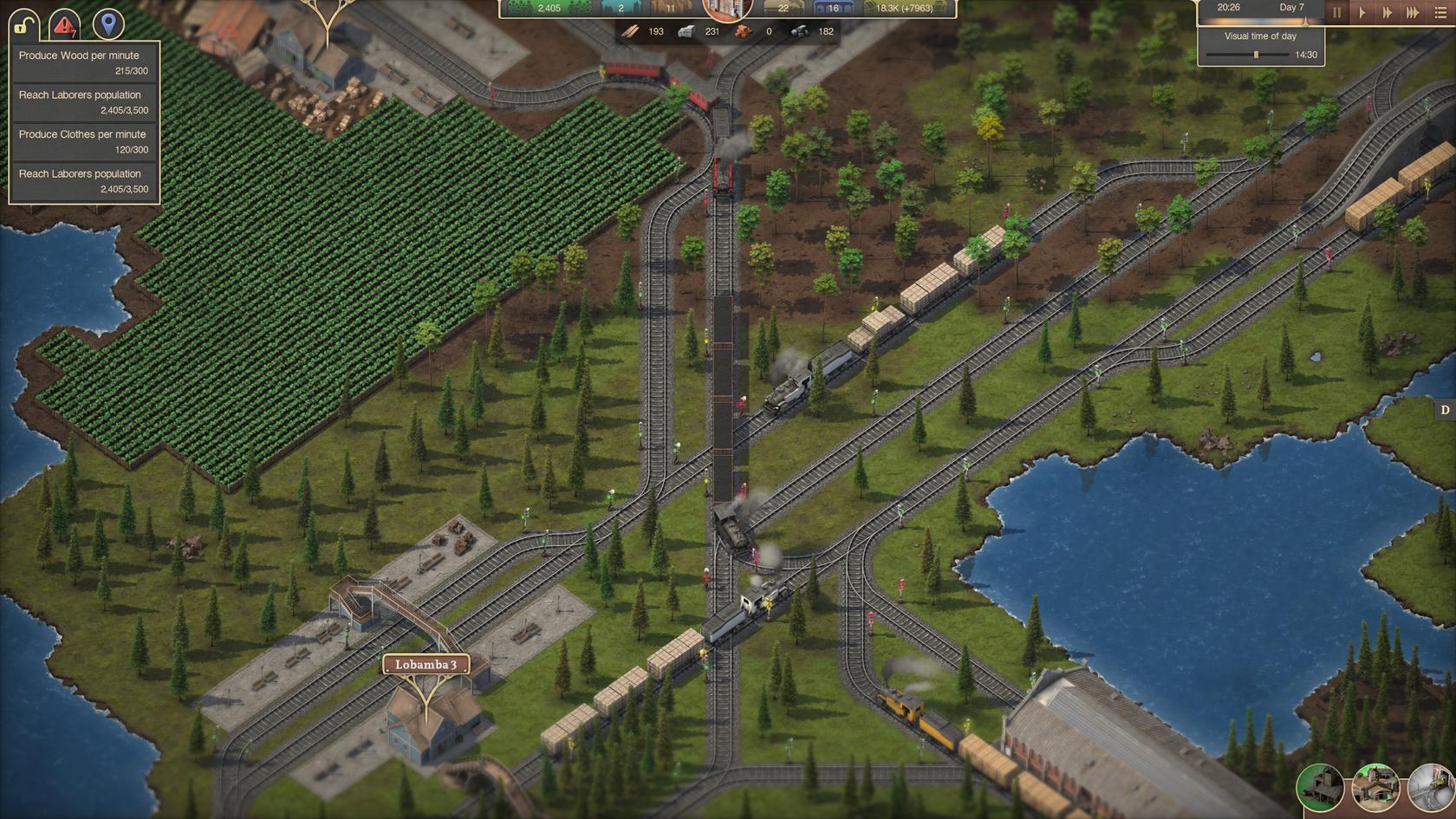 Dig or die in this mining meets tower defense game. Monsters want to destroy your dome, so start digging for resources and upgrade your weapons, fighting off waves of new attackers. 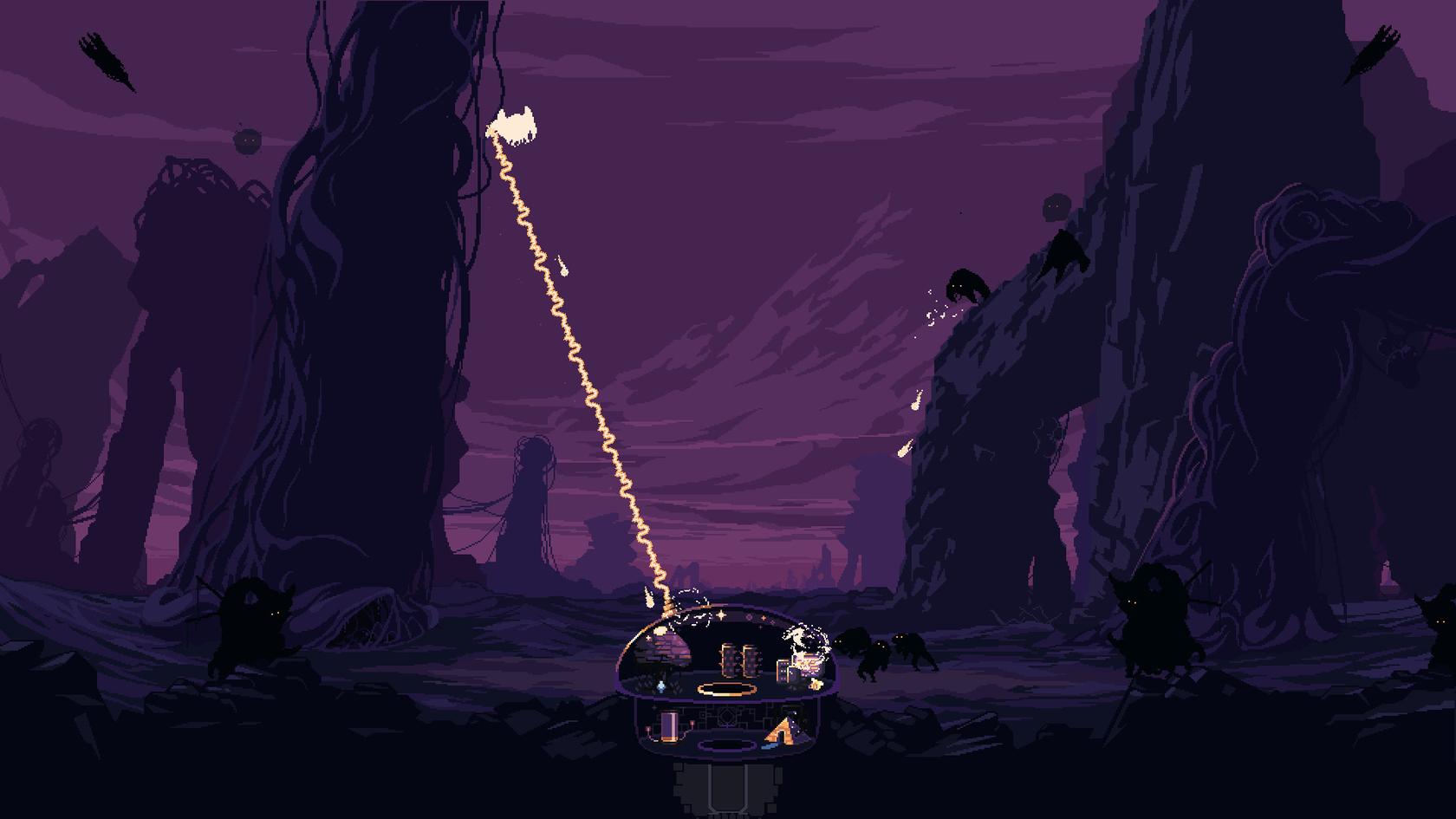 Go underwater with Dave, capturing fish to supply the local sushi restaurant. And, hey, you might as well run the restaurant as well! Part side scroller, part cafe sim, and full of outstanding pixel art. 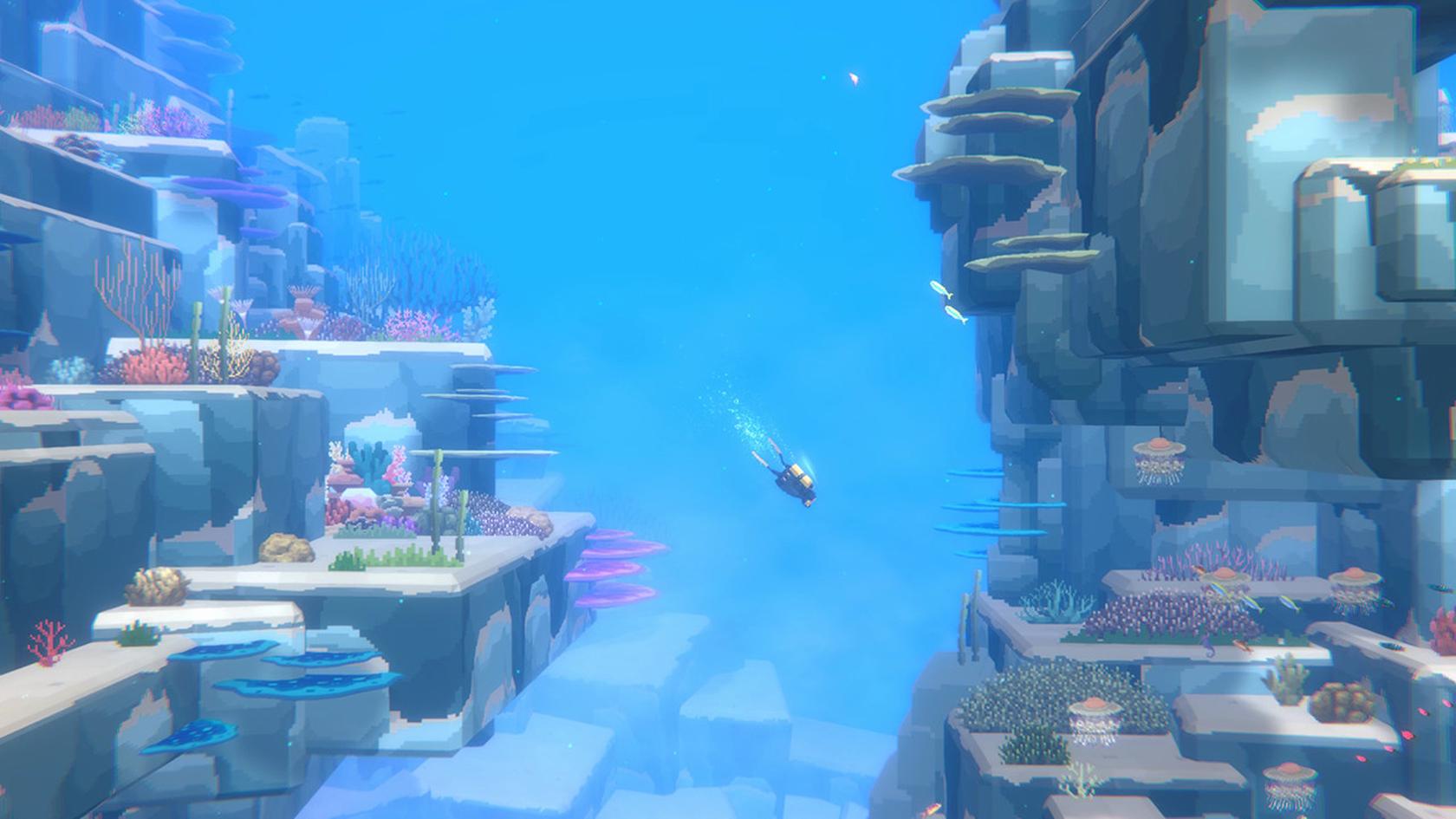 It's the familiar 'mean streets' trope: one man vs the city's criminal underbelly, brawling his way to the guys at the top. But Midnight Fight Express pulls it off, delivering intense and dynamic combat with a fluid control system. 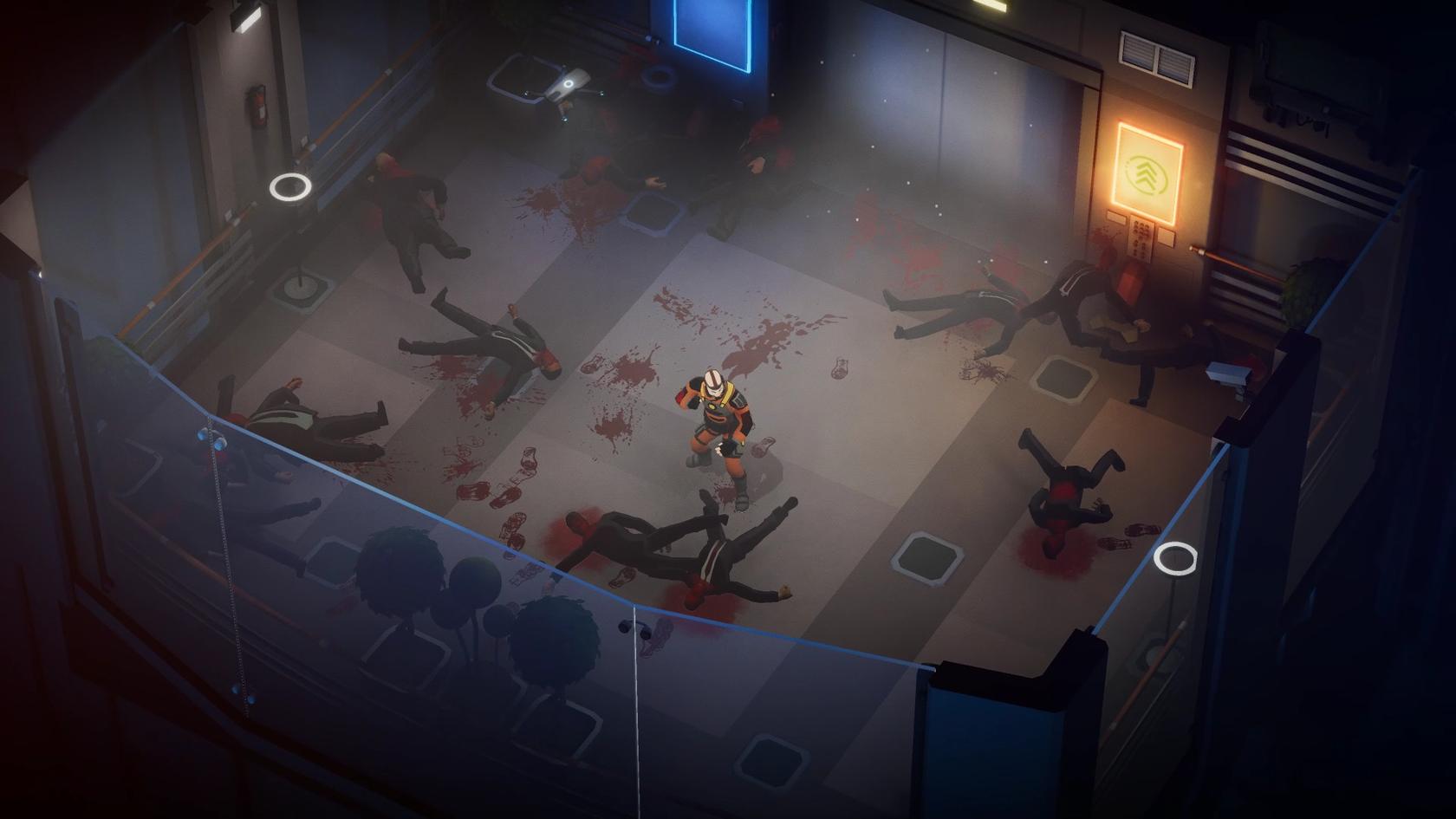 Join Sophia in this colorful hidden object game. Explore surprisingly complex and large scenes full of people and objects brought to life with small animations. It's a bit overwhelming (and very sugary), but if you want Where's Wally on steroids, this is your game. 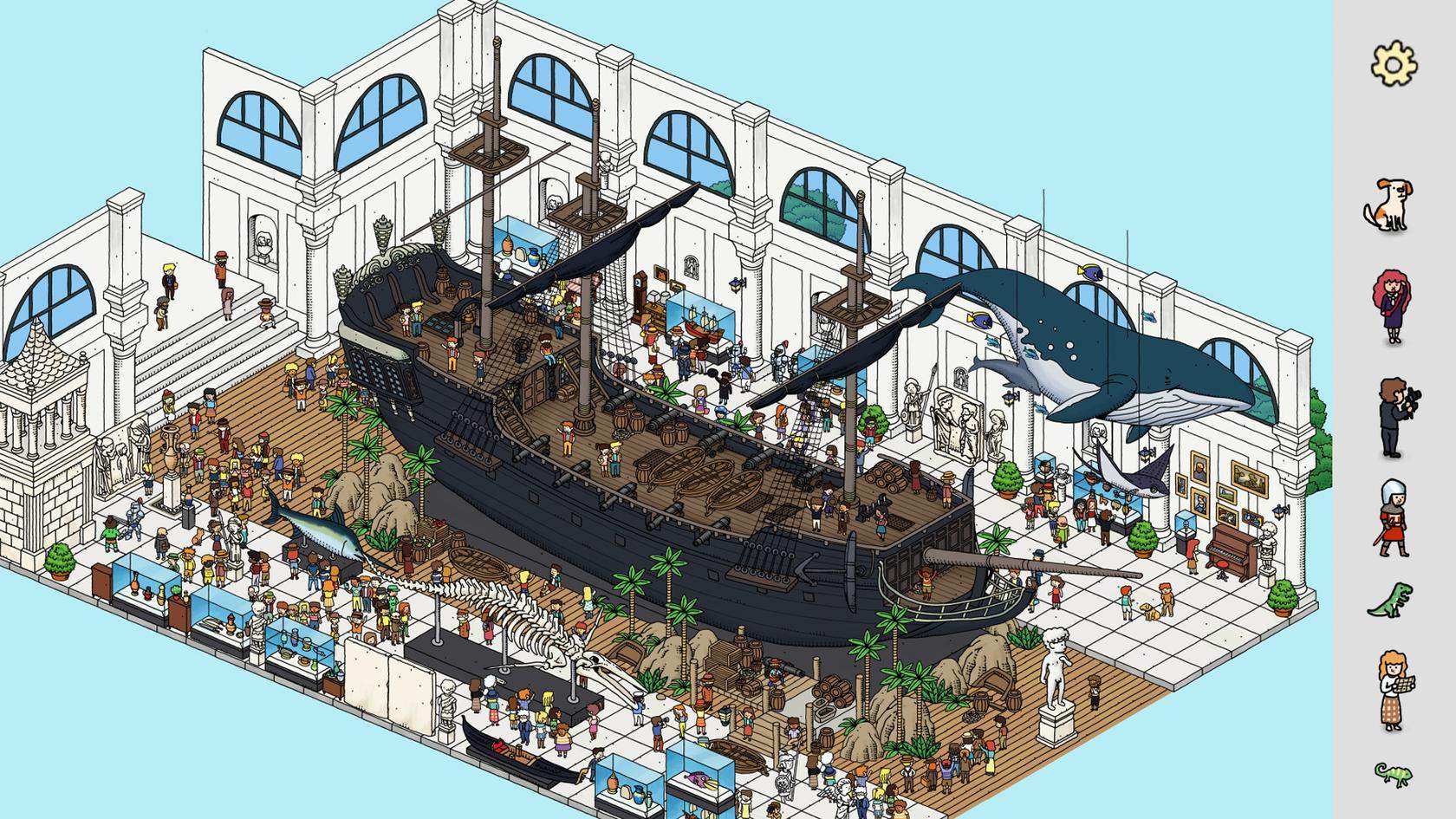 Survival games are all the rage, but they often also feel very similar. Above Snakes puts a new spin on the genre by letting you build the map, using tiles you unlock while gathering resources. It's very addictive. 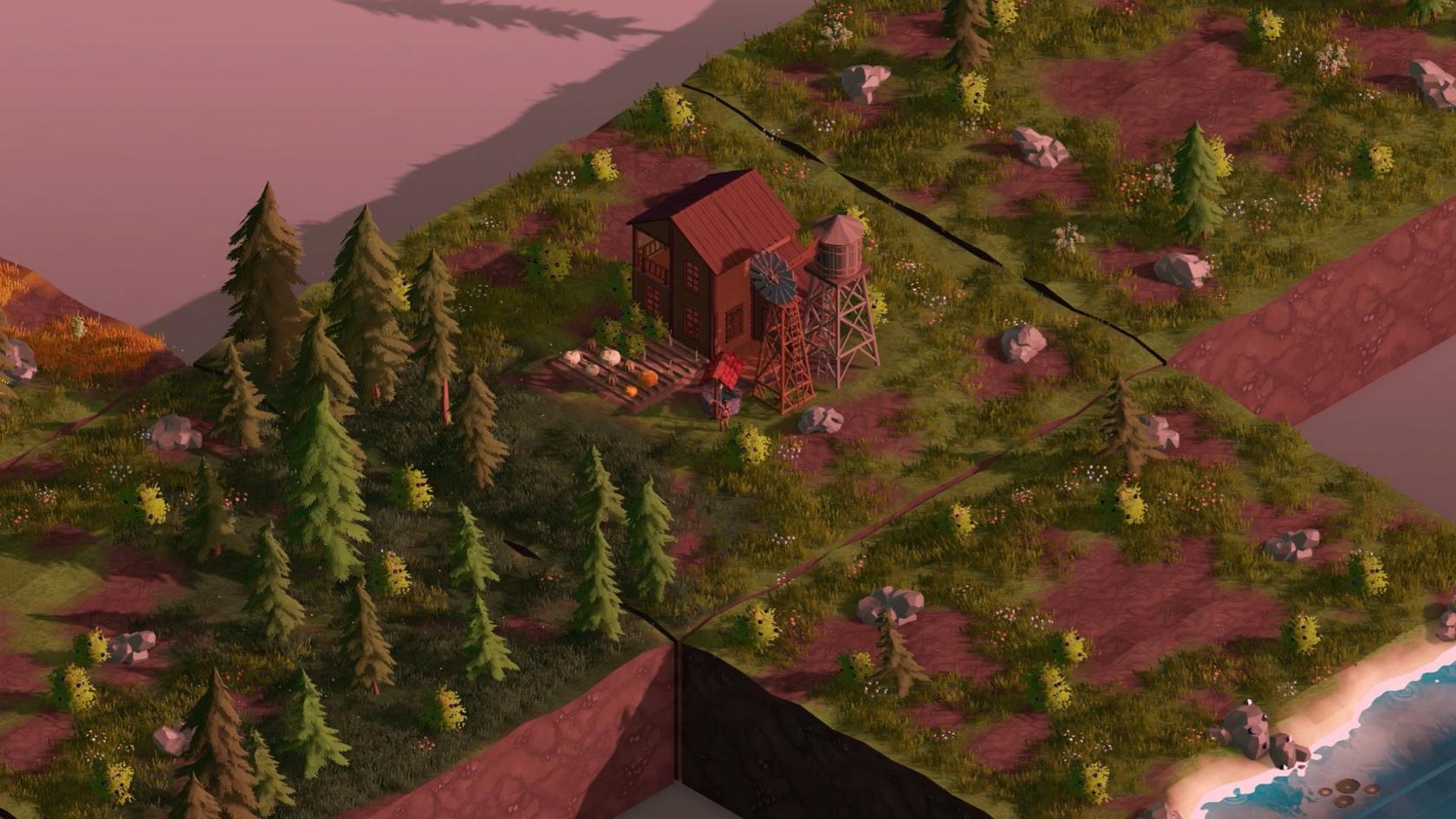 Cowboy Life Simulator puts a frontier spin on the survival genre. You'll chop wood, collect minerals, rebuild your ranch, get some crops, and shoot outlaws. It's a bit rough around the edges but still fun. 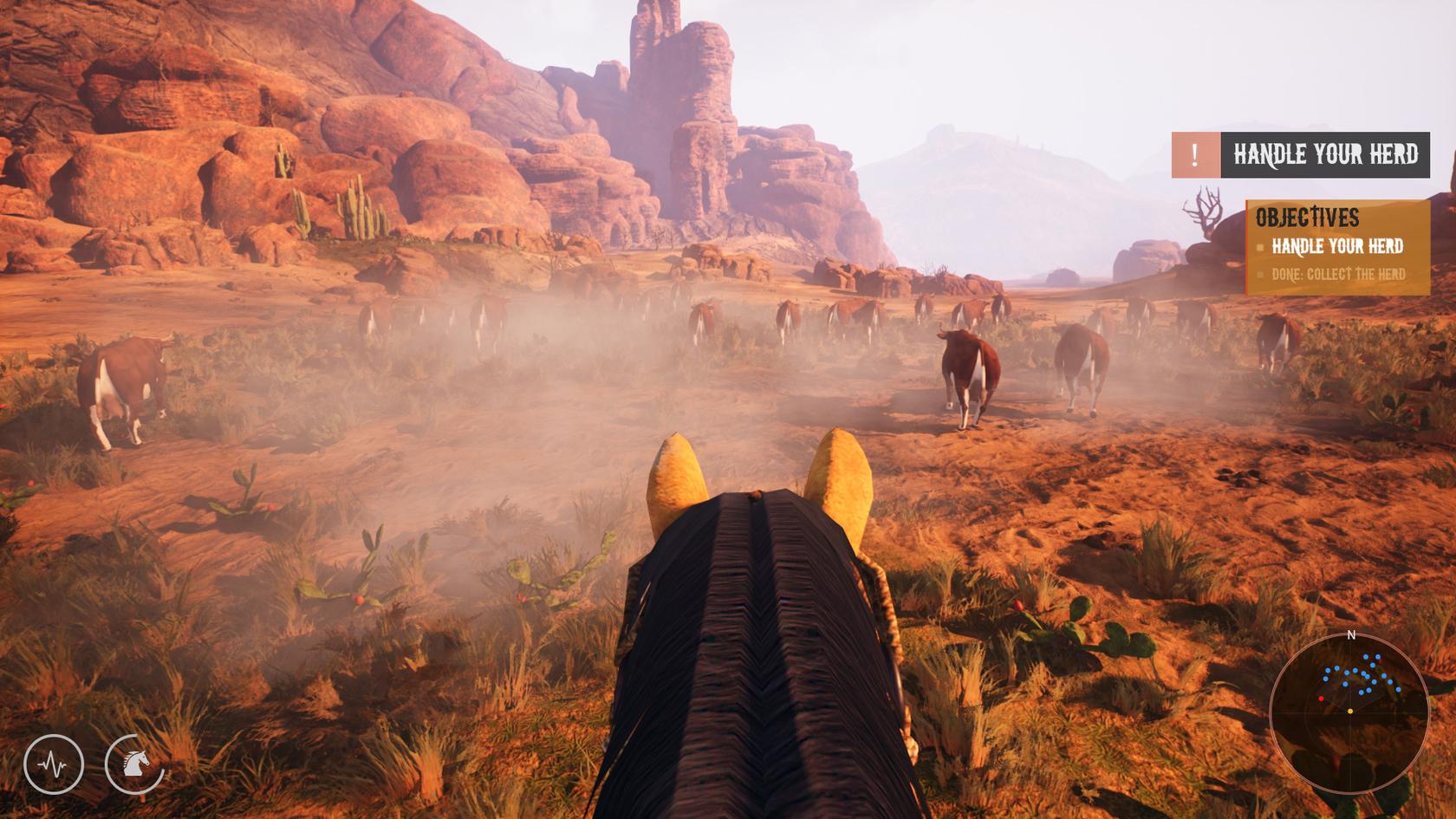 The cartoon graphics and fluid presentation make One Military Camp stand out from the many other builder/management games. Run your camp, recruit staff and students, build facilities, and send them off on missions. 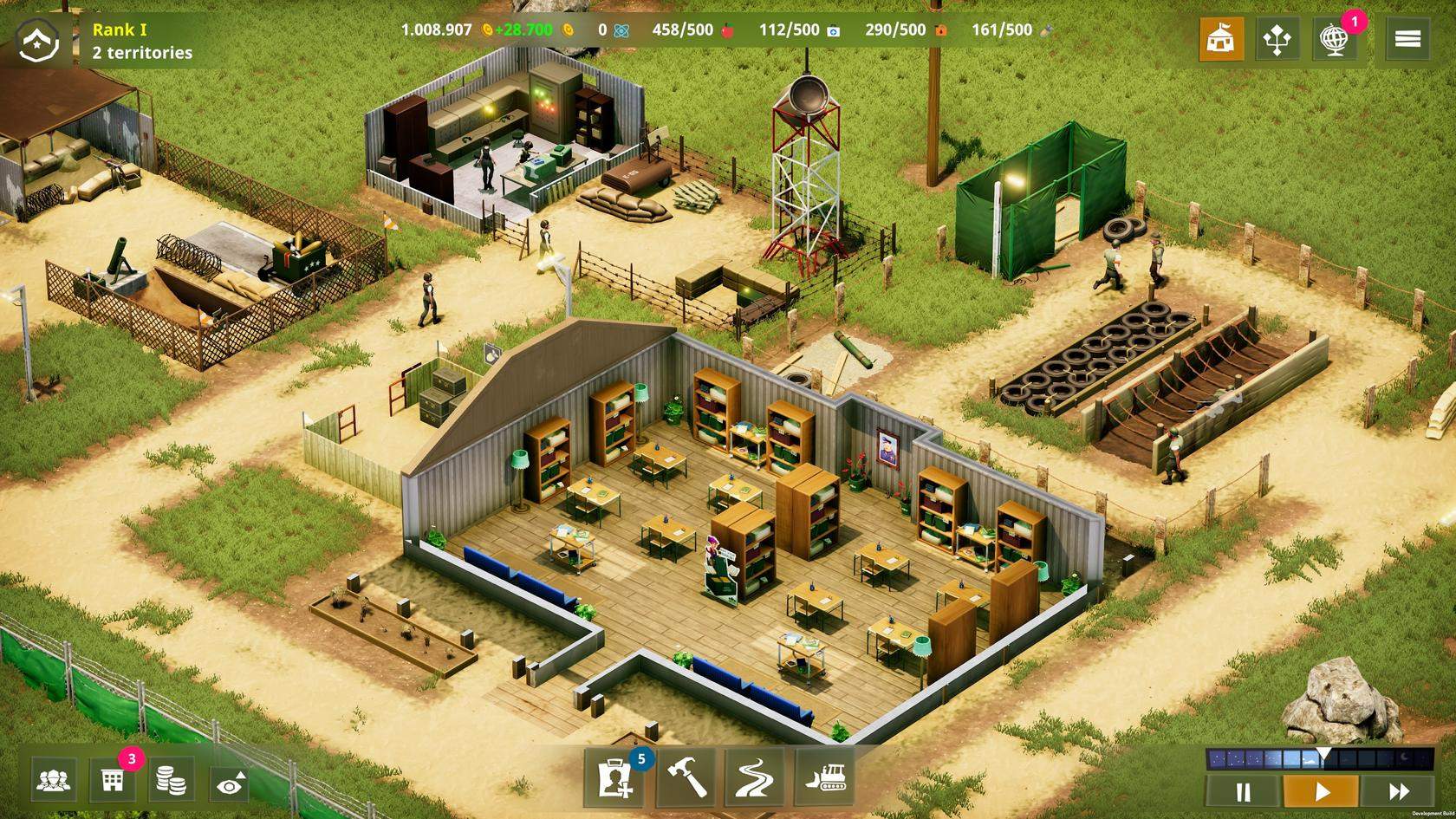 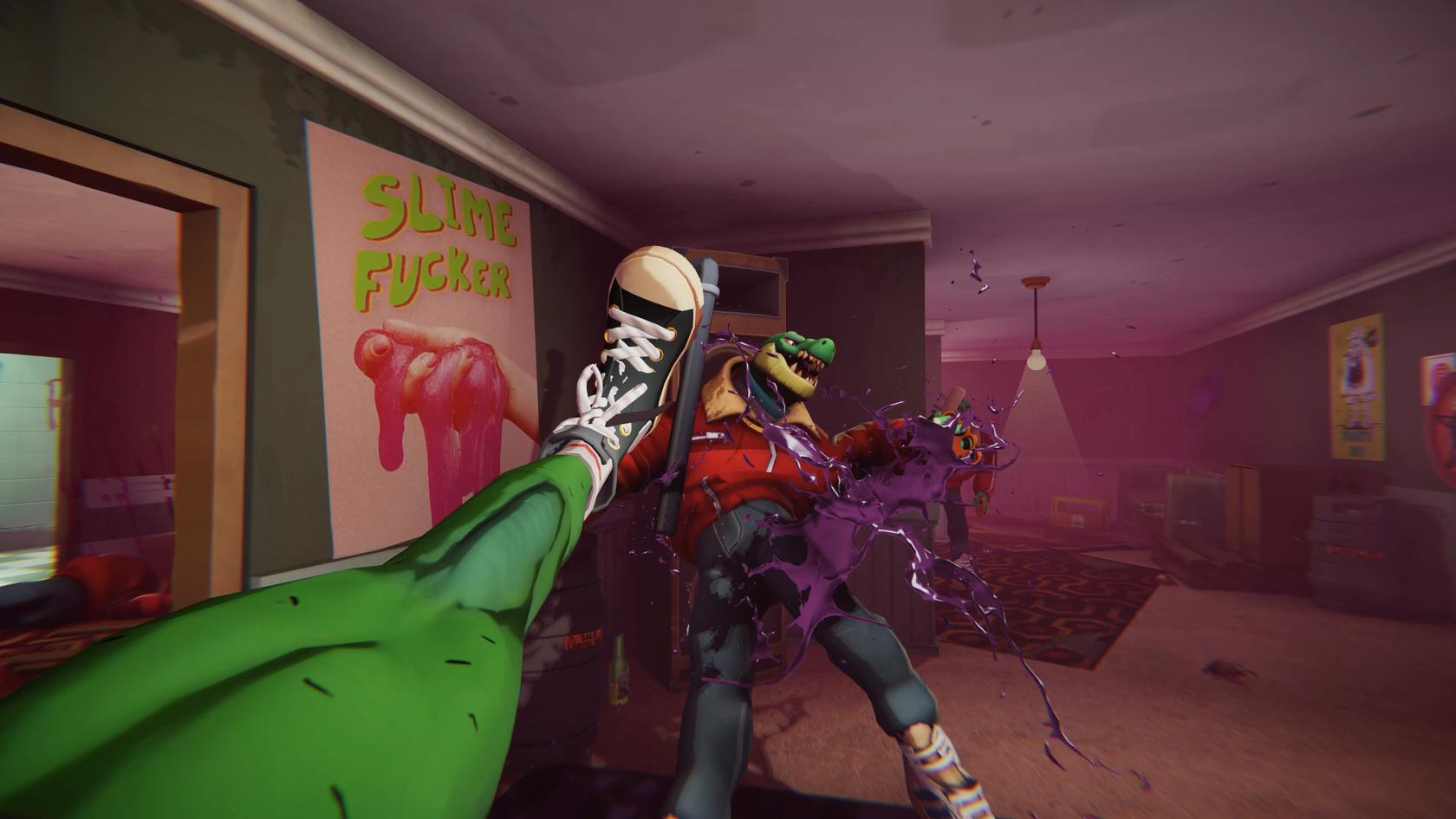