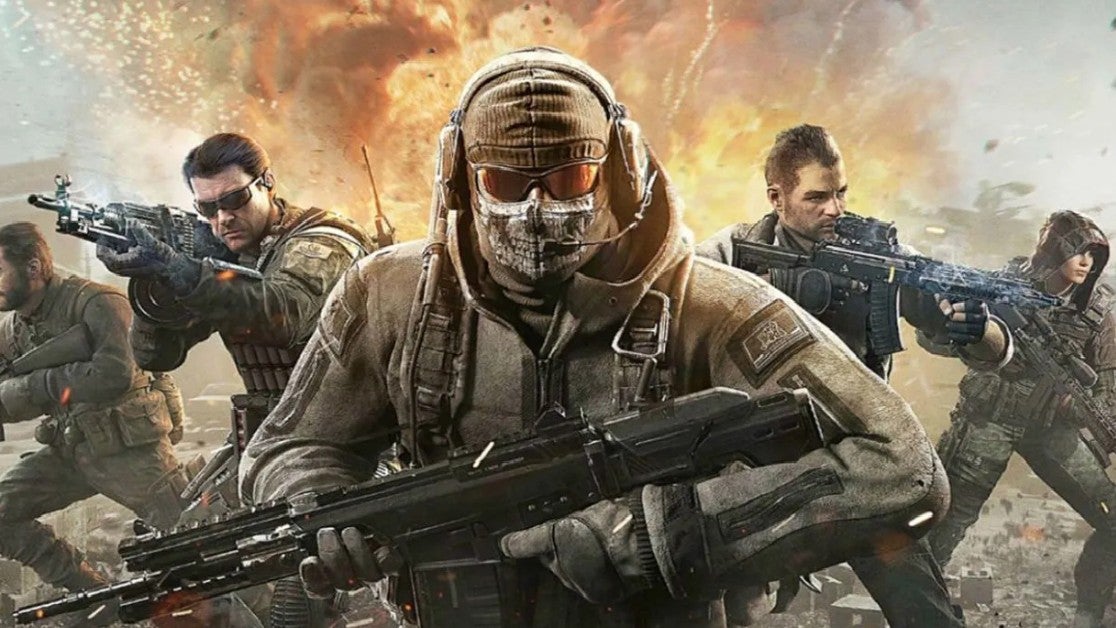 AppLovin has offered to buy Unity Software in a $17.54bn all-stock deal.

As reported by Reutersthe offer was made earlier today.

It is claimed that AppLovin will offer $58.85 for each Unity share.

Adam Foroughi, AppLovin's chief executive officer, stated that combining the two companies will potentially generate "an adjusted operating profit of over $3bn by the end of 2024".

"Unity is one of the world's leading platforms for helping creators turn their inspirations into real-time 3D content," Foroughi said.

Unity's engine has been used to develop popular mobile games including Call of Duty: Mobile (pictured above) and Pokémon Go.

It was also the engine used for the short lived God of War knockoff, War Gods Zeus of Child.

On this, Digital Foundry's John Linneman said, "Unity can be an amazing engine," however, games such as the God of War rip-off "probably [contribute] a little bit to the sometimes unfair distaste people have for [it]."