A Decade of the Switch and February Direct Later Today > NAG

It's week two of The Nintendo Gamer's Wednesday Nintendo column and of course, it's hard not to at least mention Nintendo's official hardware and software sales figures which came out last week. As expected, Switch sales have now overtaken the original PlayStation and stand at 103.54 million units. What you may not realize is that this now makes the Switch Nintendo's best-selling console ever! It's quite crazy to think about what an impact this strangely wonderful little hybrid console has already made - and it was quite interesting to hear Nintendo President Shuntaro Furukawa say that they still consider the Switch only about halfway through its life cycle. The Switch launched back in March 2017 – so next month with mark its fifth anniversary. So, does that mean the Switch will be Nintendo's console for a full decade? Well, the answer is probably yes... and no.

Nintendo has made similar comments on the Switch's life cycle a few times in the past. So, that probably means we shouldn't take the timeframe completely literally. That being said, Nintendo's successful handheld consoles stayed on the market for ages (GameBoy lasted about 14 years and the Nintendo DS Family around 10 years). So, it's not impossible that the Switch could be around for a similarly long time. And, as we've seen, the Switch has already gone through a few iterations - first, the regular Switch got an updated version with a better battery. Then we received the handheld only Lite and just last year the OLED model too. These all still technically fall under the Switch umbrella and while it's true that none of the internals has been upgraded for those models, it wouldn't surprise me if we do get that long-rumoured Super Switch Pro at some point. And if that happens (and particularly if it allows backwards compatibility with current Switch software) – the “Switch” could easily be around until 2027. In any case, the Switch is going to be around for a while. 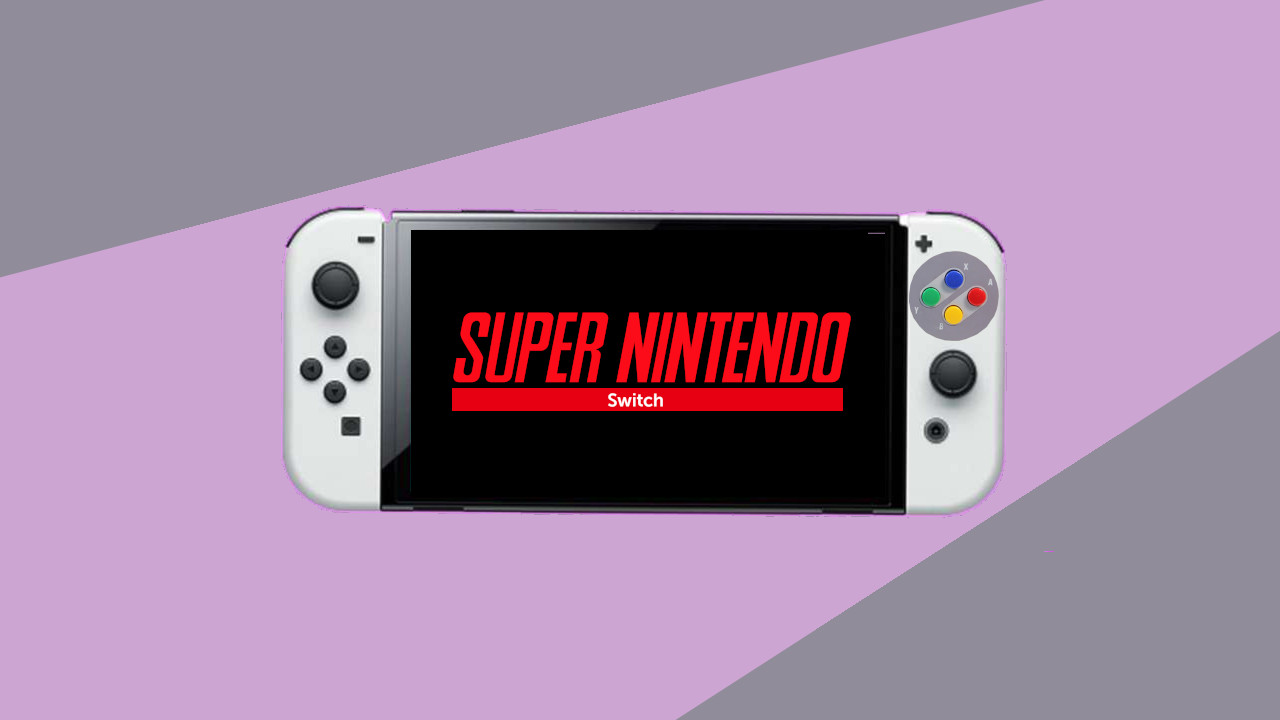 Now, before we look too much into the distant future, yesterday an official announcement from Nintendo confirmed that later today (at midnight out time) we'll get our first direct of the year. Nintendo has held a Direct (either a regular full-length version, an Indie World presentation or at least a single game showcase) in February every year since 2012 (except for 2018 for some reason). In 2020 and 2021 we saw a more regular rhythm of major Directs hitting pretty consistently with one in February, one in the June/July E3-period and then another in September. Smaller or themed versions were also sprinkled throughout the other months. And with yesterday's announcement, it seems this year will be much the same.

The Direct will be around 40 minutes in length and focus mainly on Switch games launching in the first half of the year. For that time frame, Nintendo will probably want to share more footage about Kirby And The Forgotten Land (25 March) and definitely Advance Commodity 1+2: Re-Boot Camp (Autumn) soon. Triangle Strategy is also launching on the 4th of March (although we have gotten quite a few new trailers for that one recently). I'm also quite excited to see what else is announced though because there are probably a few games we don't know about yet. And who knows Splatoon 3 and maybe even the BOTW sequel may get a mention too.

So, while it seemed like it was going to be a bit of a slow news month for Nintendo – it seems it's all starting to speed up and that's how we like it!

As always remember you can check out more Nintendo news, reviews and features at www.nintendogamer.co.za and if you would like a video recap of the Nintendo news you missed last week check out the latest episode of our quickfire video series 1 up 1 down here.