A Halo and Fall Guys crossover has leaked 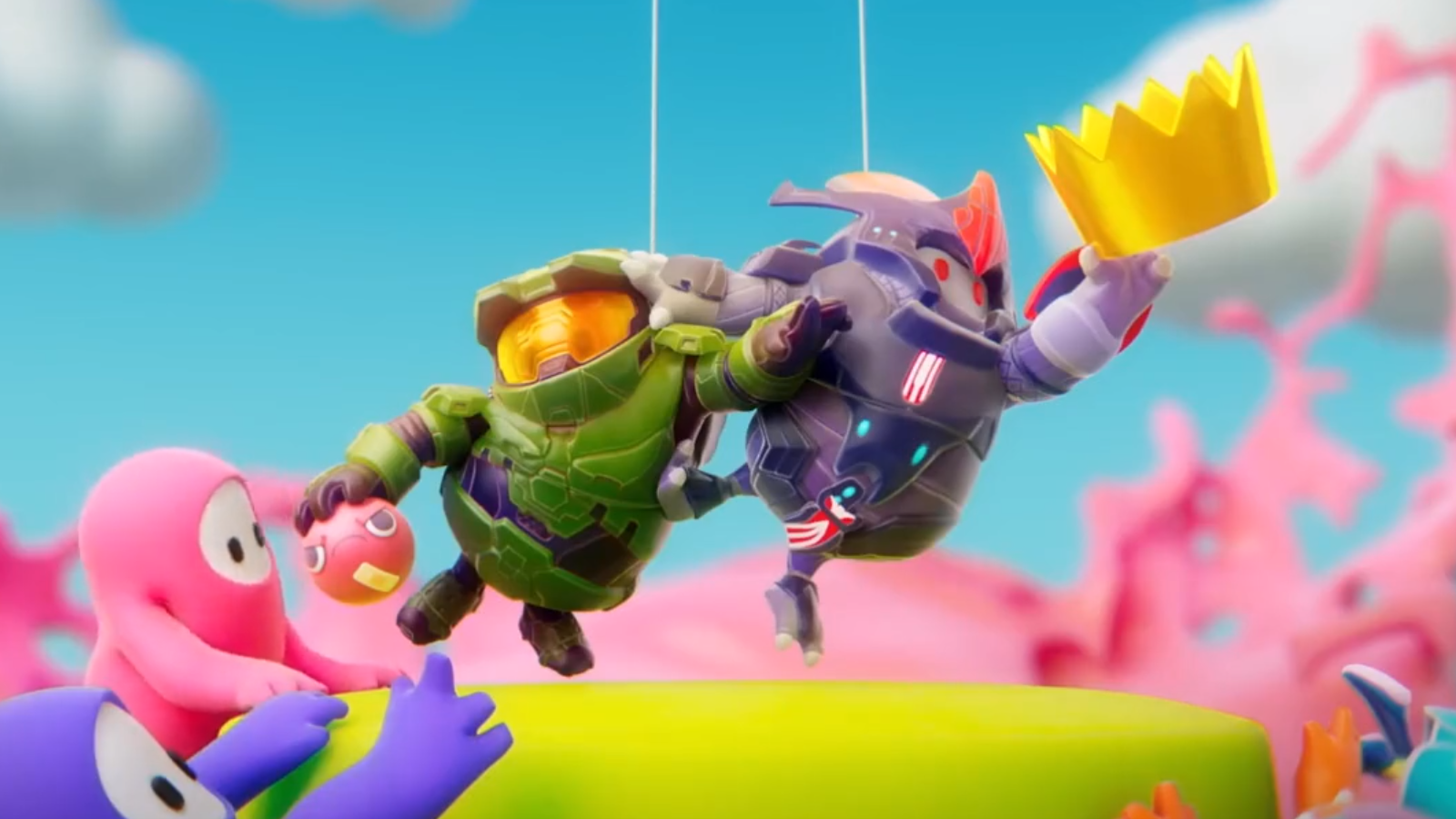 A Halo and Fall Guys crossover event has leaked, reportedly planned for once the game is released on Xbox.

A trailer for the crossover - a spoof of the Halo 3 "Believe" campaign - confirms a release date of 30th June. That's a week after the game finally hits Xbox as a free-to-play game.

The event will probably last until 4th July and be available across all platforms: Xbox, PlayStation, PC, and Switch.

They're all shown in the leaked trailer that should give Halo fans something to giggle about, with that melancholic music accompanying scenes from the game.

If you want it gone MT, shoot me a DM. pic.twitter.com/RkasvIAQYF