A Place For The Unwilling

When I tell you the gist of A Place For The Unwilling, I want you to imagine that the events are happening to you. So if you'll indulge me for just a moment, close your eyes, sit back and allow yourself to imagine. Only don't really close your eyes; read my review. It's good - I promise.

You're an adult, going through your days doing adult things. You're tired, working, cleaning, working more, and any free time you have, you're cooking. This is how your days all are. One day, however, there is a change to this formula and that change comes in the form of a letter.

Excited about the change yet nervous about what it could mean, you open the letter to see it's been written to you by an old friend from what feels like many lifetimes ago. The letter itself is... strange.

Your childhood friend Henry reached out through this letter expressing his deep regret for something horrible he is about to do. But the letter isn't just about his guilt; it's also asking for a favour. Henry, your dear friend from childhood who you haven't spoken to in some time, is asking you to move across the country to stay in his home, take over his business and offer support to his beloved wife and mother. A perfectly reasonable request…not.

However, there is also a warning wrapped in the favour. Henry speaks of the dangers of the city and tells you to make sure you pay attention to the shadows, no matter what. Sometime after receiving this letter, you find out that Henry committed suicide shortly after penning the letter, although not everyone believes that, and some believe it was murder.

It's now up to you to decide what to do with the limited information you have. Will you find out what happened to your friend? Will you take over his business and care for his family? or will you, and the place he called home, be swallowed by the very shadows he warned you about. 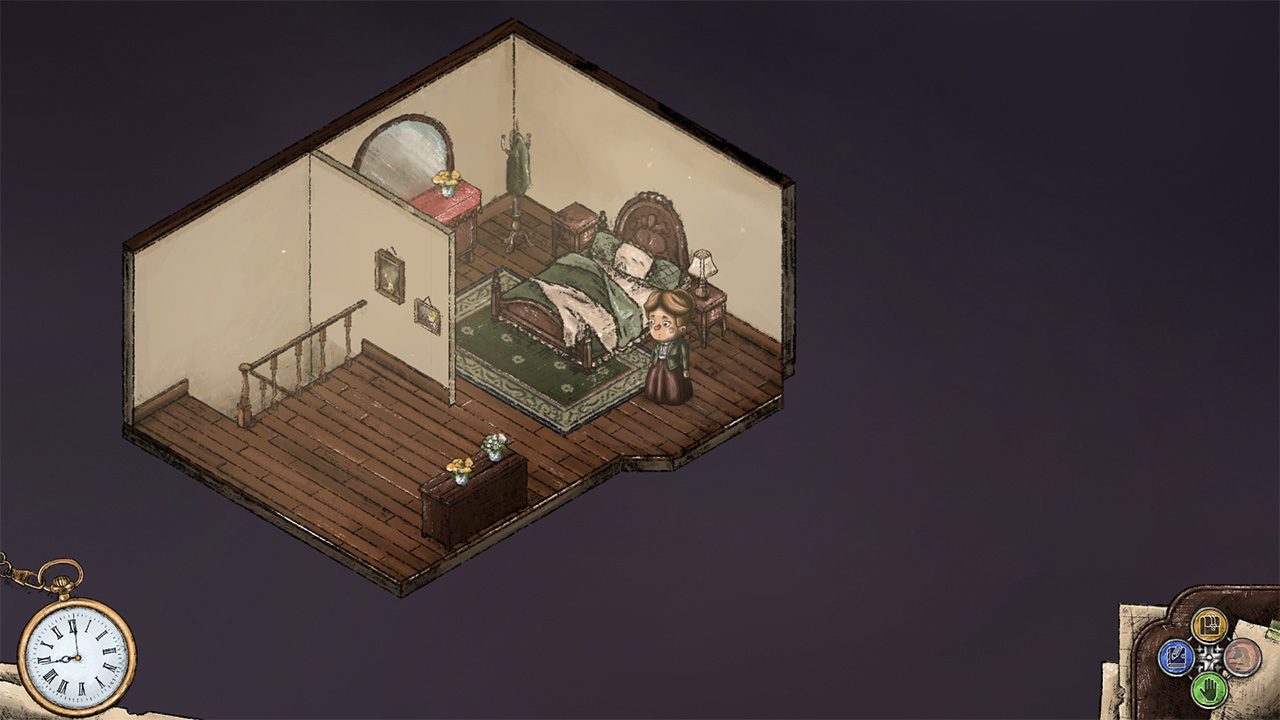 A place for the unwilling is as dark and delightful as you'd imagine, but it's also diverse, with multiple branching narrative paths ensuring no two playthroughs will ever be the same. You have 21 in-game days to solve the mystery set before you, and every real-world second translates to 1 minute of in-game time. So the clock is quite literally ticking. A place for the unwilling is also a game where your choices matter; spend too long doing one thing and run out of time to do another. Take over Henry's business or abandon it to focus on uncovering the truth about his death. Choices matter here.

No matter which choices you make though, the main objective of the game is to get out and talk to people. You'll see the story unlock slowly around you through getting out and exploring. The map and strangers you meet will start to lose the fog surrounding them and become actual people and places instead.

There is also a substantial time management aspect to the game as you only have a set amount of hours to complete all your daily tasks. Thanks to controlling a character who moves slower than me before I've had my morning coffee, you can forget about just running through, ticking off tasks left, right and centre. There isn't time. Suppose you want to stand a chance of either solving the mystery or even just surviving the next 21 days. In that case, you'll have to start putting a lot of thought into your choices and the tasks you take on.

A place for the unwilling is far from perfect. The first few days were incredibly frustrating. I didn't have enough time to do anything I wanted to, and I didn't know who anyone was or where anything was. However, pushing past the first few bumps unveiled a solid game with a supporting cast of bizarre yet intriguing characters that had me hooked until the end. 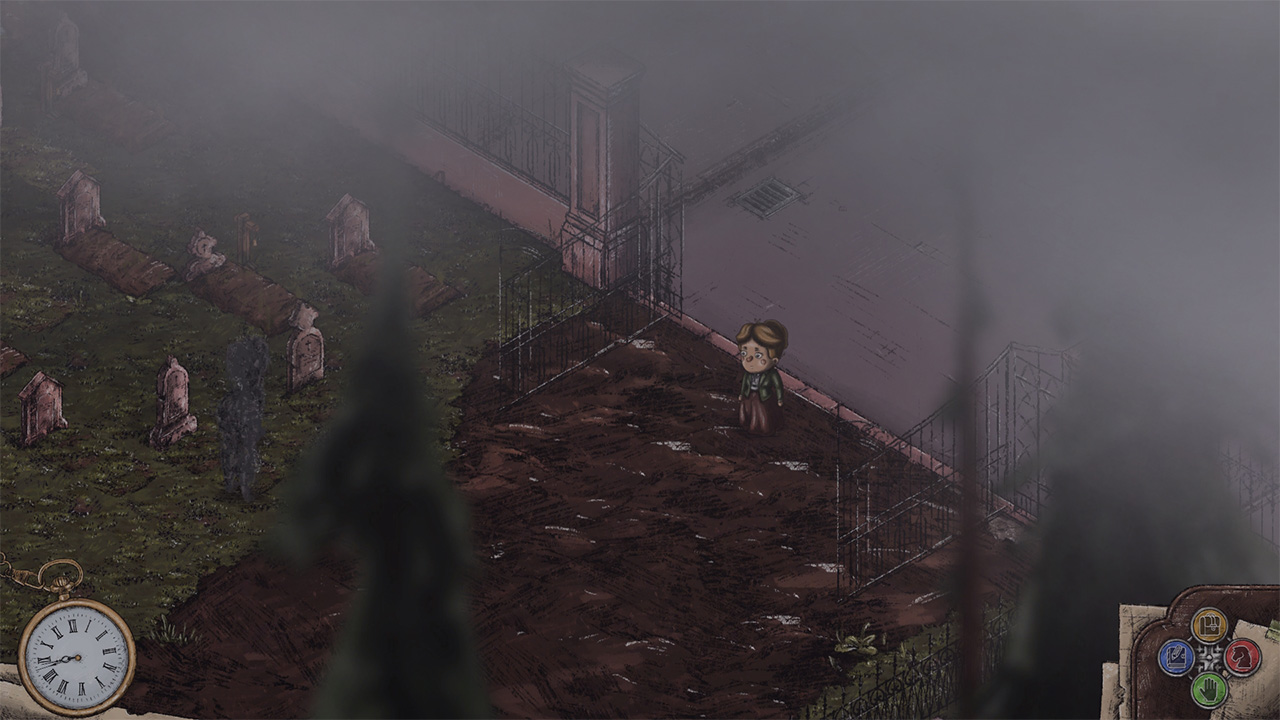 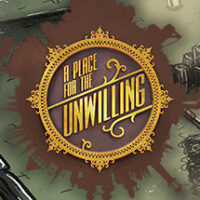 A Place for the Unwilling

Suppose you're looking for an indie adventure game where the story is darkly compelling and ever-changing. In that case, A Place for the Unwilling is the game for you.

The game could use some polishing up. Spelling mistakes, grammatical errors and a few audio hiccups are all things that should have already been ironed out