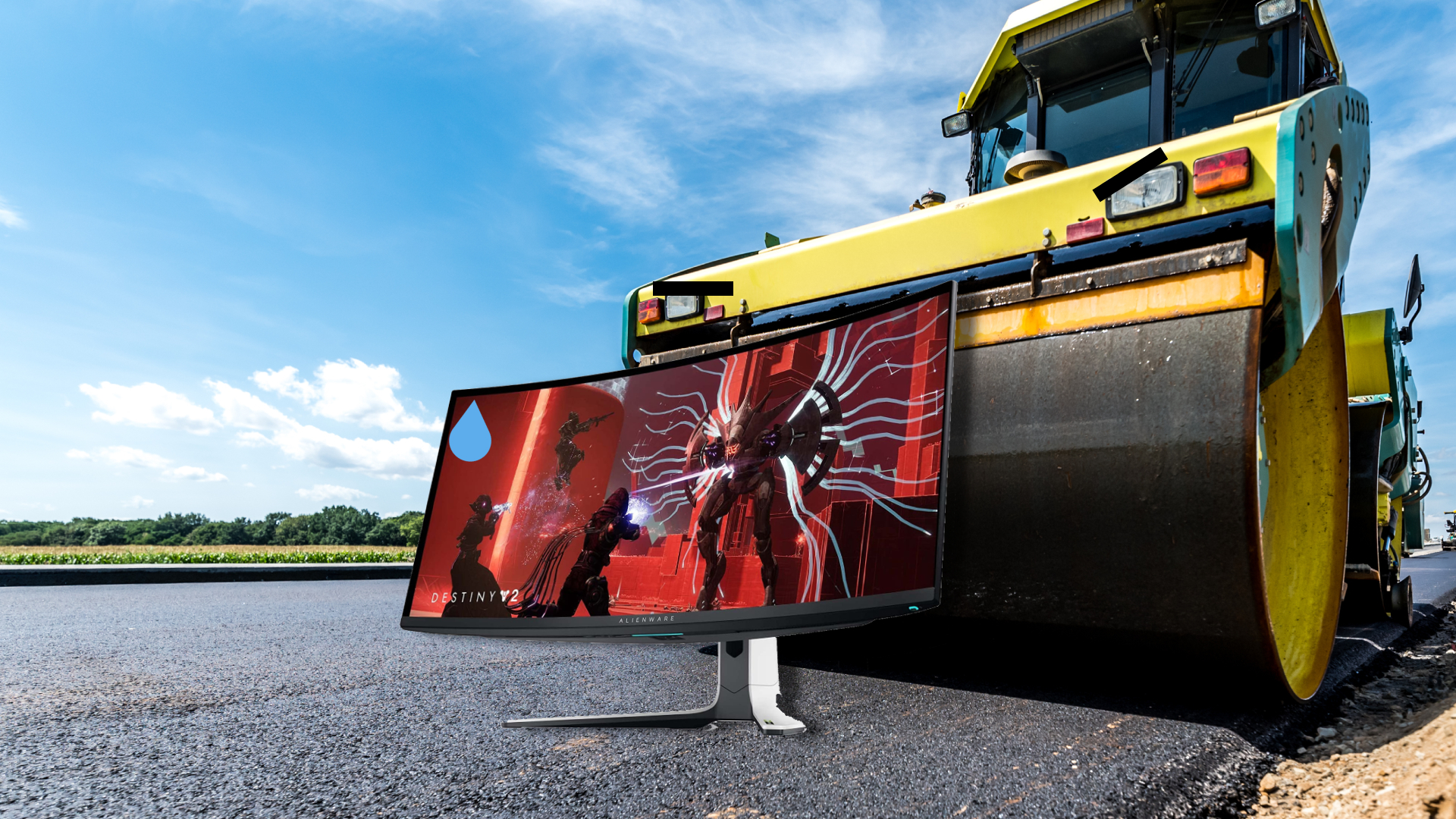 A new Alienware QD-OLED gaming monitor has seemingly leaked, and it looks like a flat version of an existing model. The variant could appeal to gaming PC enthusiasts who aren't into the curse of the curves while retaining similar specs, screen size, and functionality.

Spotted by Harukaze5719, the Alienware gaming monitor in question appears to be a flat panel version of the QD-OLED AW3423DW – a screen that packs an HDR punch. According to a listing found on a Korean government website, the 34-inch display will arrive with an “AW3423DWF” model number, but when exactly it'll arrive remains unclear.

Curvacious gaming PC displays aren't for everyone, and a flat version of the QD-OLED AW3423DW might entice anything looking for a high-spec screen to splash the cash. The current iteration comes in at $1,300 USD, but there's a chance that ditching the curves will be accompanied by a lower price tag. That said, the leaked listing doesn't include AW3423DWF specifications, so we'll need to wait and see if it brings less or more to the table.

It's still early for QD-OLED within the best gaming monitor scene, and options by the likes of Samsung and Alienware feature curved panels. If a flat version of the AW3423DW arrives, it might encourage manufacturers to ditch concave for conventional, especially if it proves more popular.

Of course, there are other displays on the market besides OLED, and mini-LED screens like the AOC AGON Pro AG274QXM make for a great alternative. However, if you're hellbent on grabbing an organic screen without the bend, Alienware may have a solution on the way.