An Escape Room, In Your Mind > NAG

Let me say I love escape rooms. Much to my partner's chagrin whenever one is around. We once went on a weekend trip together, and before our bags were even unpacked, we had already done all five escape rooms offered. There is just something magical about the interactivity that Escape Rooms provide; it's the closest feeling to playing a point-and-click video game in real life.

Imagine if you could take everything that makes an Escape Room special, the puzzles, variety, lateral thinking and moon logic, and not just bring it home with you, but bring it directly to in front of your eyes in the form of a VR game . Well, that's precisely what Wanderer has done. At its core, Wanderer is a beautiful, sci-fi escape room that doesn't shy away from using its medium to its full extent.

For example, a big part of Wanderer is about time traveling to find an item you'll need to progress within another time. This mechanic makes for an added layer of complexity to the puzzles, something that an actual Escape Room could never pull off, but because Wanderer is a VR game, it can, and it does.

I'm not going to talk about the story of Wanderer; it's something better experienced than reading about. All you need to know going into the game is that it is an Escape Room, might be the best PSVR game we've seen to date, and there is a time-manipulation mechanic. 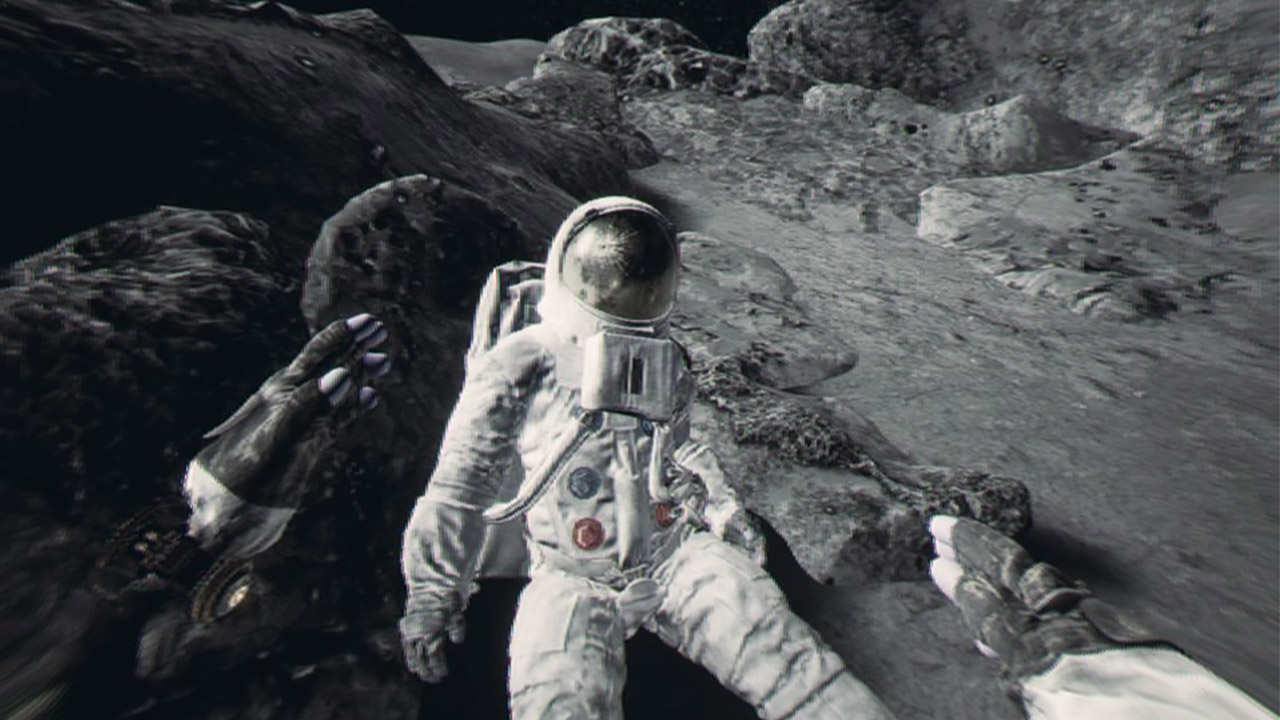 Wanderer is absolutely filled to the seams with puzzles for you to solve to progress through the levels. Most of these puzzles come with little to no instructions and will range in difficulty from hard to impossible. However, when you end up solving the puzzle, you won't understand what took you so long.

The most significant part of Wanderer to get used to, other than the controls, is the time-travel mechanic and getting into the right mindset to use it. For example, after not progressing for what felt like HOURS, I finally resorted to the “use everything on everything” style of gameplay, and that's where I realized items could be carried between times. So if you ever find yourself staring at some Mayan ruins with seemingly no way forward, maybe go and fetch a sponge and some window cleaner… it's amazing what will show up after a bit of spring cleaning.

But it's this time mechanic that makes Wanderer unique and makes it one of the most rewarding, if not frustrating, VR experiences around. More than once, I threw something I was carrying on the ground and later realized I needed that item but couldn't remember for the life of me where it was abandoned. But before long, my critical thinking skills decided to switch on, and I started being a lot more intentional with what I held in my character's hands and could just enjoy the experience of seemingly having my very own Escape Room, in my mind. 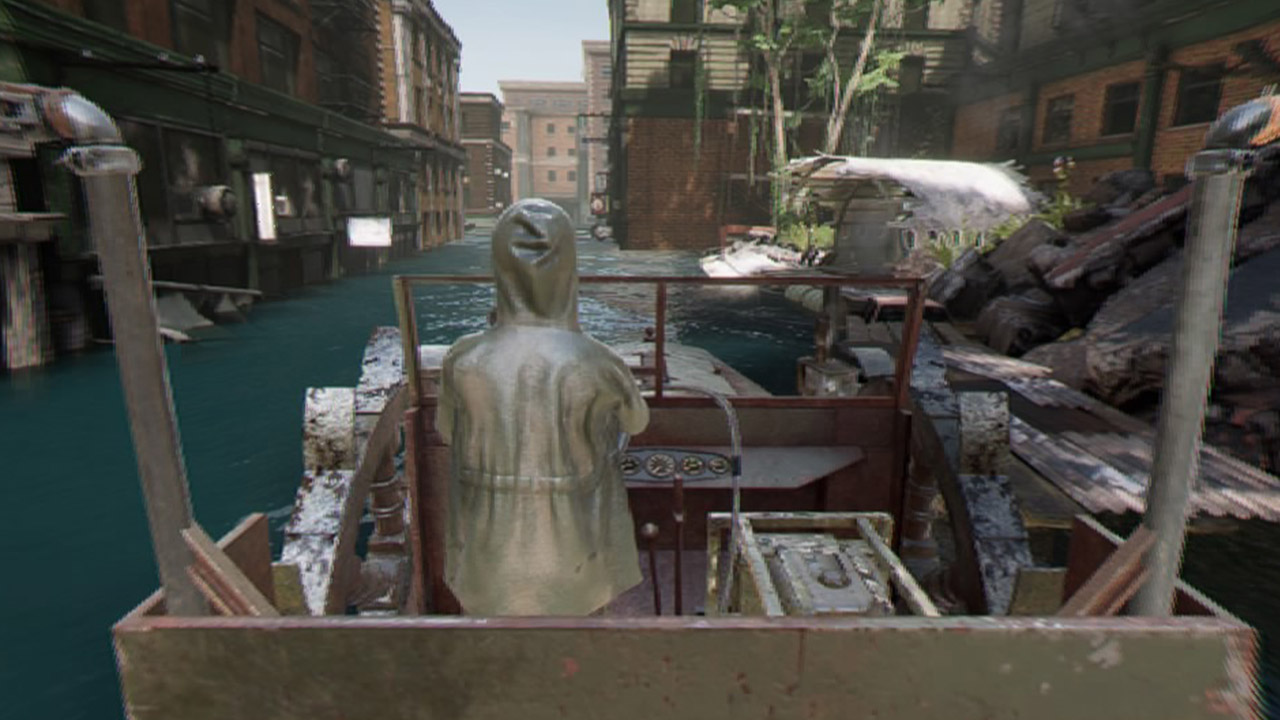 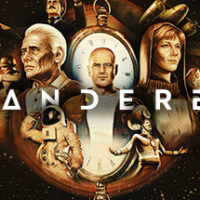 While I enjoy playing VR games, there are very few I would recommend to others; Wanderer is one of the few. Playing through Wanderer was the most immersed I've felt within a VR world and constantly trying to solve puzzles meant hours upon hours spent in the game. My motion sickness would usually never allow this, but it was too seemingly so enlarged in the game that it decided to give me the night off to enjoy myself and explore all the worlds within Wanderer to my heart's content.

Stunning visuals that just can't be captured in screenshots

Lots of variety when it comes to locations, puzzles and mechanics

The controls will take some getting used to

Wanderer is like "The Room" on steroids, and getting in the right headspace to solve the puzzles is vital