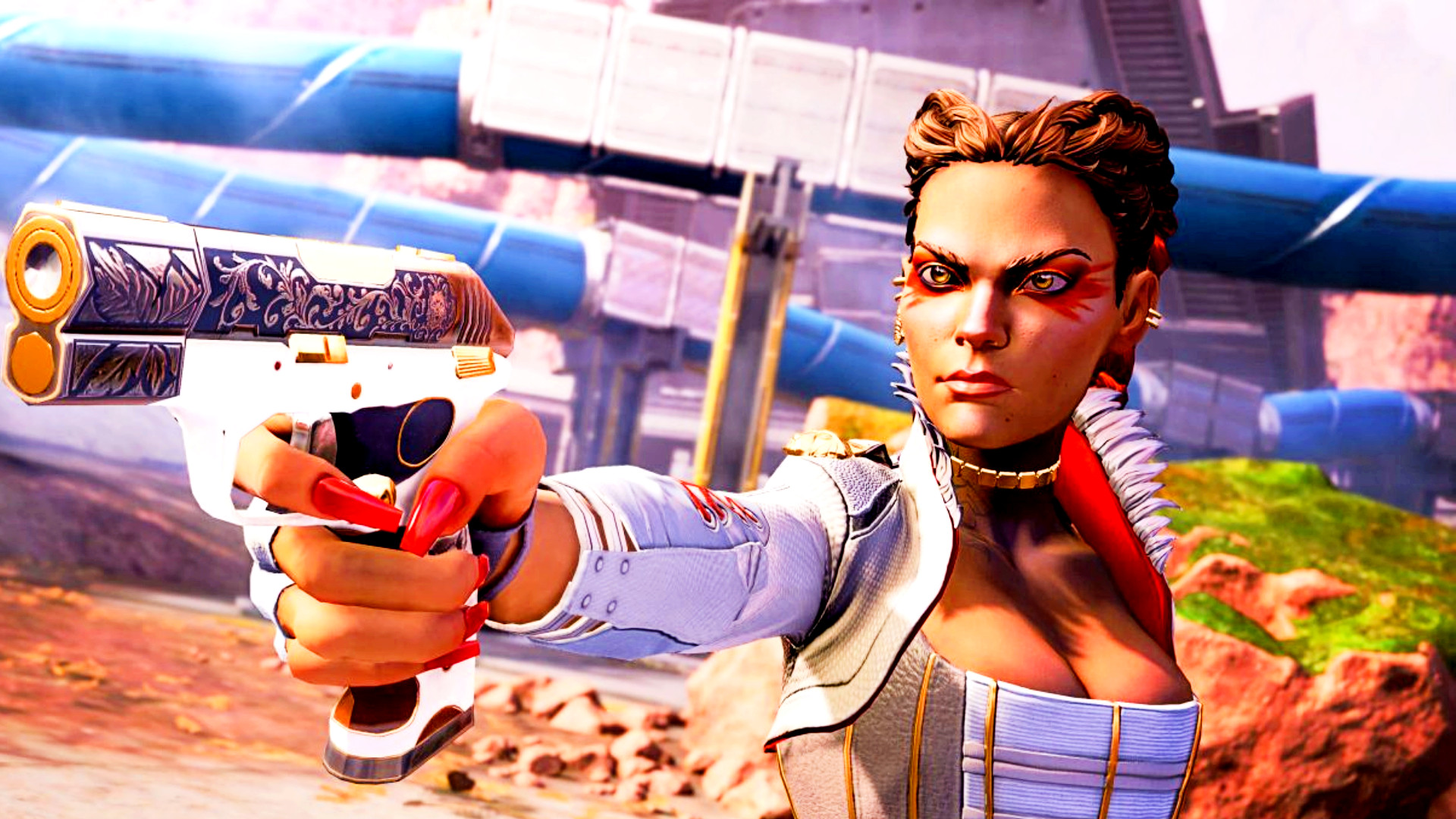 The Apex Legends ranked mode experience is being harmed by an abundance of high-ranked players joining lower rated lobbies on smurf accounts, according to some fans of the battle royale game. Fans say that the low barrier to entry for new accounts to start playing in ranked combined with the game's free-to-play nature is making it too easy for people to disrupt lobbies at lower ranks by playing on fresh alternate accounts.

Smurfing has long been a problem in almost every game to feature a ranked mode. Essentially, it boils down to players - usually those of higher skill - starting fresh on a new account so they will be matched against weaker opponents and have an easier time. (The name, if you're curious, originates from two Warcraft II veterans back in 1996 who took to playing on alt accounts named “PapaSmurf” and “Smurfette” as they had become so notorious that opponents would simply refuse to match up against them .)

While smurfing has been discussed frequently in Apex Legends, it has been highlighted by Reddit user Mayors_Sonwho posted to the game's subreddit asking for the ranked mode to be locked behind reaching account level 50. Currently, players only have to make it to level 10 in the FPS game before they can jump into ranked lobbies, meaning that the barrier to entry is very low, which makes smurfing more tempting to players who are frustrated with playing against opponents matched to their actual skill level.

Other responses suggest that ranked players should require to submit their phone number, which limits the number of accounts you can use it on. Users point to free-to-play games such as Dota 2 that use this system, which is also expected to feature in Overwatch 2 when it launches as a free-to-play title in October. Another option is that employed by Counter-Strike: GO, which is available for free to players but requires a purchase on your account before you are allowed to compete in ranked play.

We've taken a look at new Apex Legends character Vantage ahead of her release on August 9, and her long-range potential and adorable bat companion have us very excited. We've also dug into the new Kings Canyon map update for season 14 of the multiplayer game. If you aren't sure who to play, check out our Apex Legends characters guide for full details on each of the available legends.