Do something you enjoy, and you'll never work a day in your life. But become a manager, and you'll work all the time! If taking charge and making things happen sounds like your idea of ​​fun, Summer Game Fest reveals a bunch of upcoming management sims.

Did this game idea start because of the title? You play as a bear that, yup, runs a bed & breakfast place. Build your shack into a rustic tourist paradise in this laid-back management game. There is also a forest to explore with an unfolding plot, giving an adventure spin to this charming-looking game. 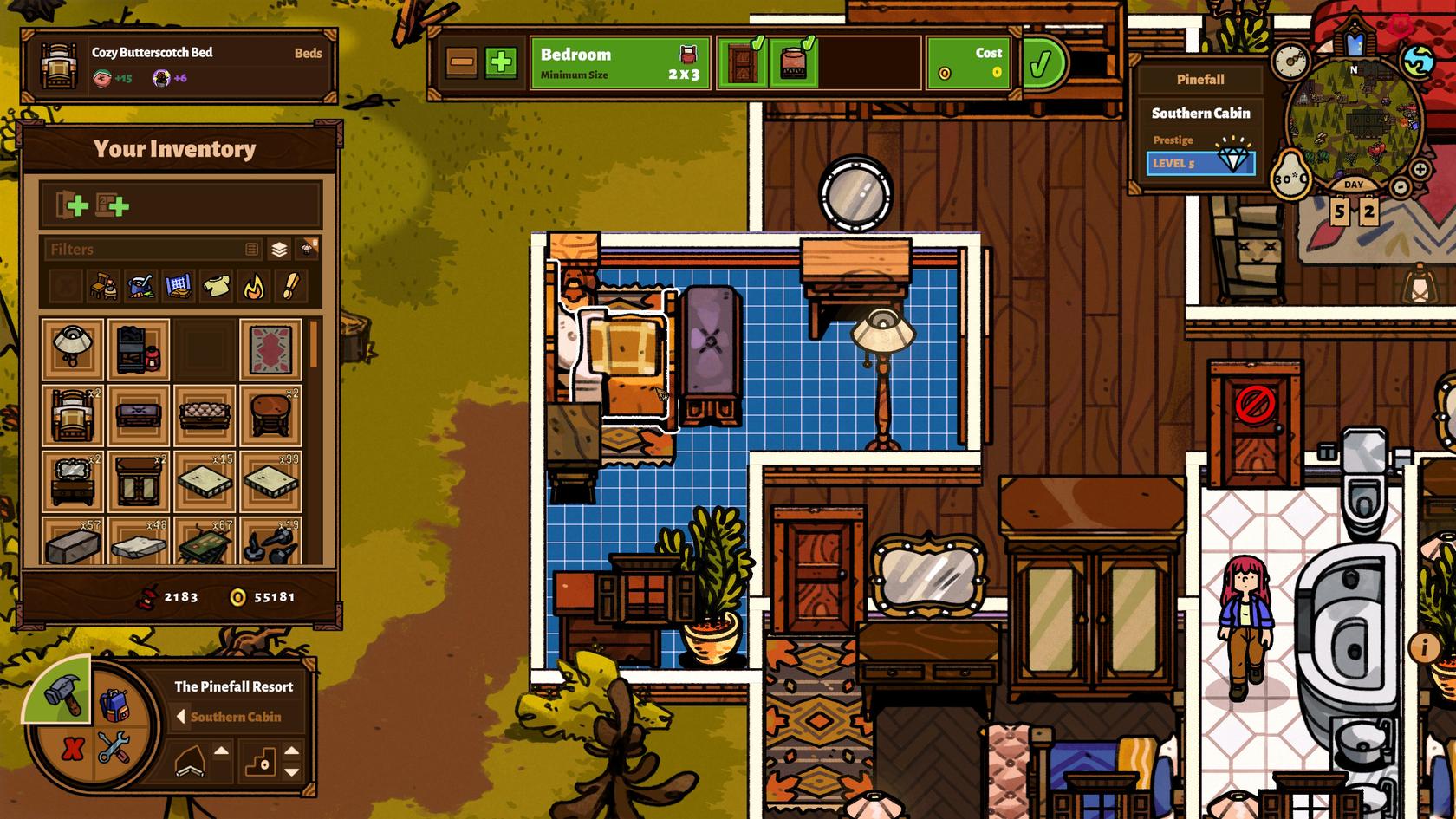 Get behind the wheel of a truck and deliver goods across Alaska, the largest of the US states. But Alaskan Truck Simulator is more than a sim. You play as a character, not just a vehicle. Take care of your food and sleep needs and, of course, maintain your truck to deliver cargo and make money. A dynamic and intense weather system adds to the excitement. 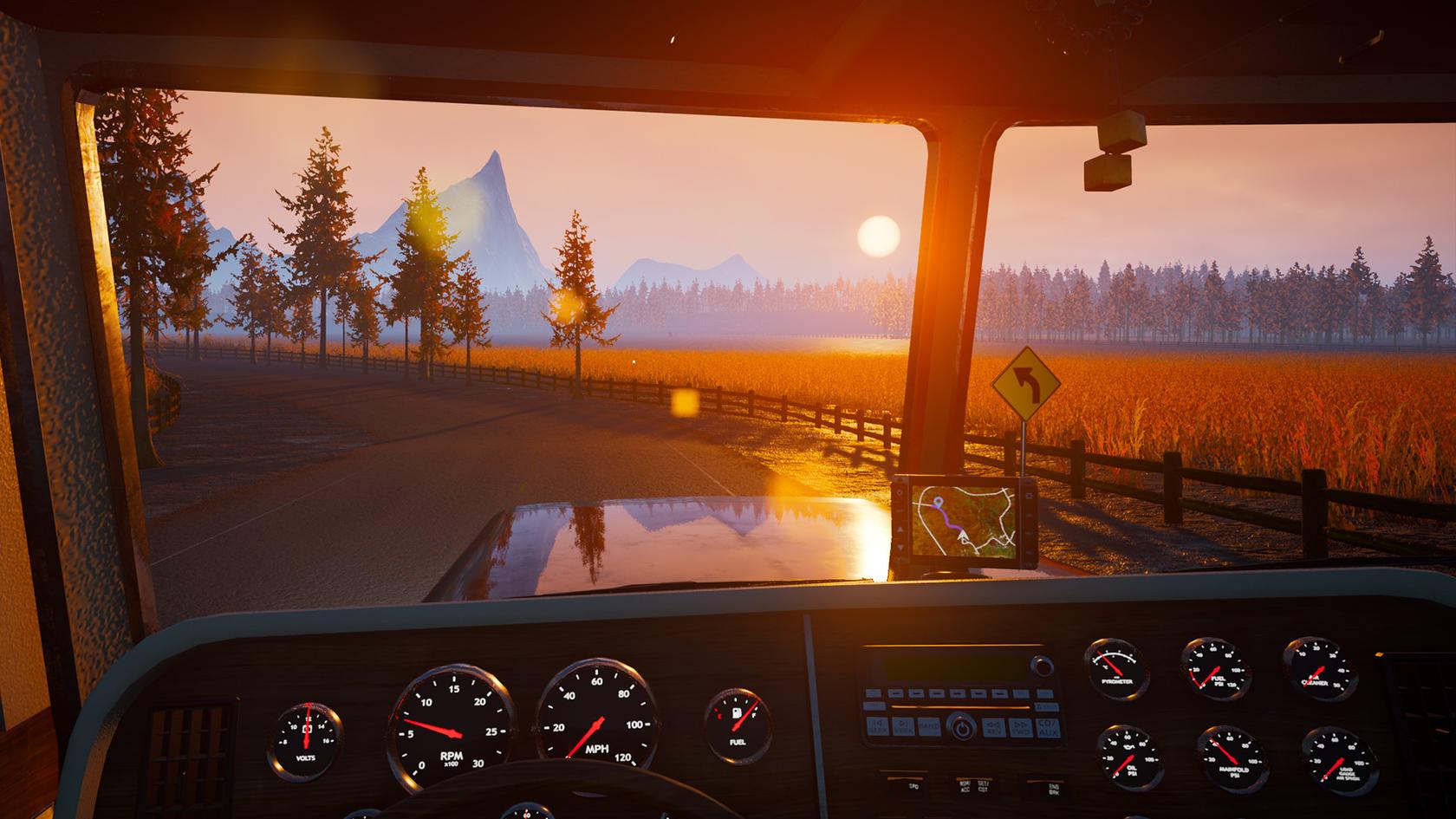 Build transport railways and make money shifting goods and people with your trains. In that sense, Sweet Transit is a pretty standard railway tycoon game. But it's also a light city-builder: you create the industries and towns that rely on your railroads. Keep the people happy and populations growing to get industries running, building your iron monopoly. 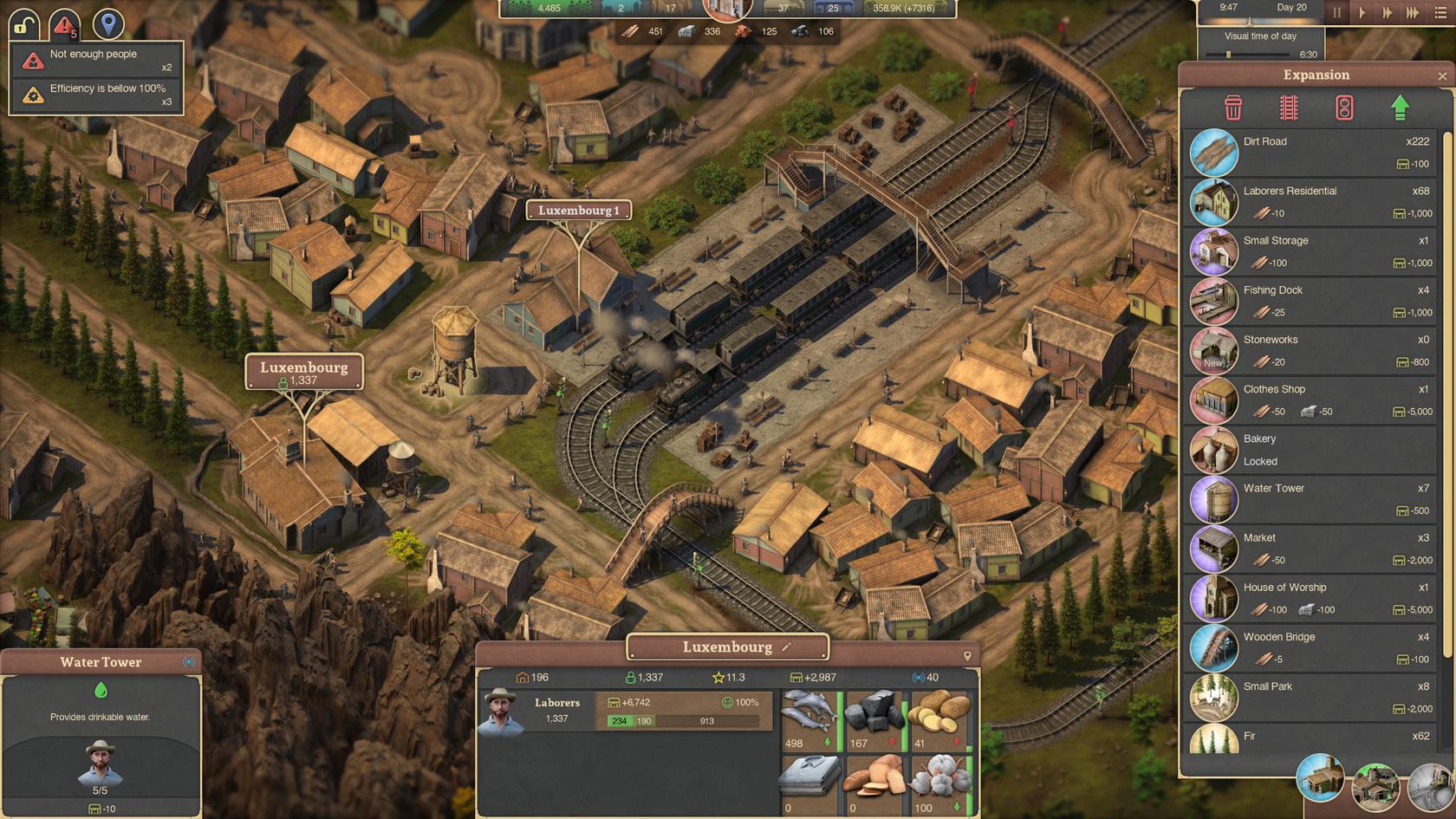 It's right there in the title: experience medically dissecting bodies, determining their cause of death in a game that consulted with forensic doctors to ensure accuracy. But there is also a horror element, and your investigations will uncover something dark and terrifying. You know, because dead bodies aren't unnerving enough. 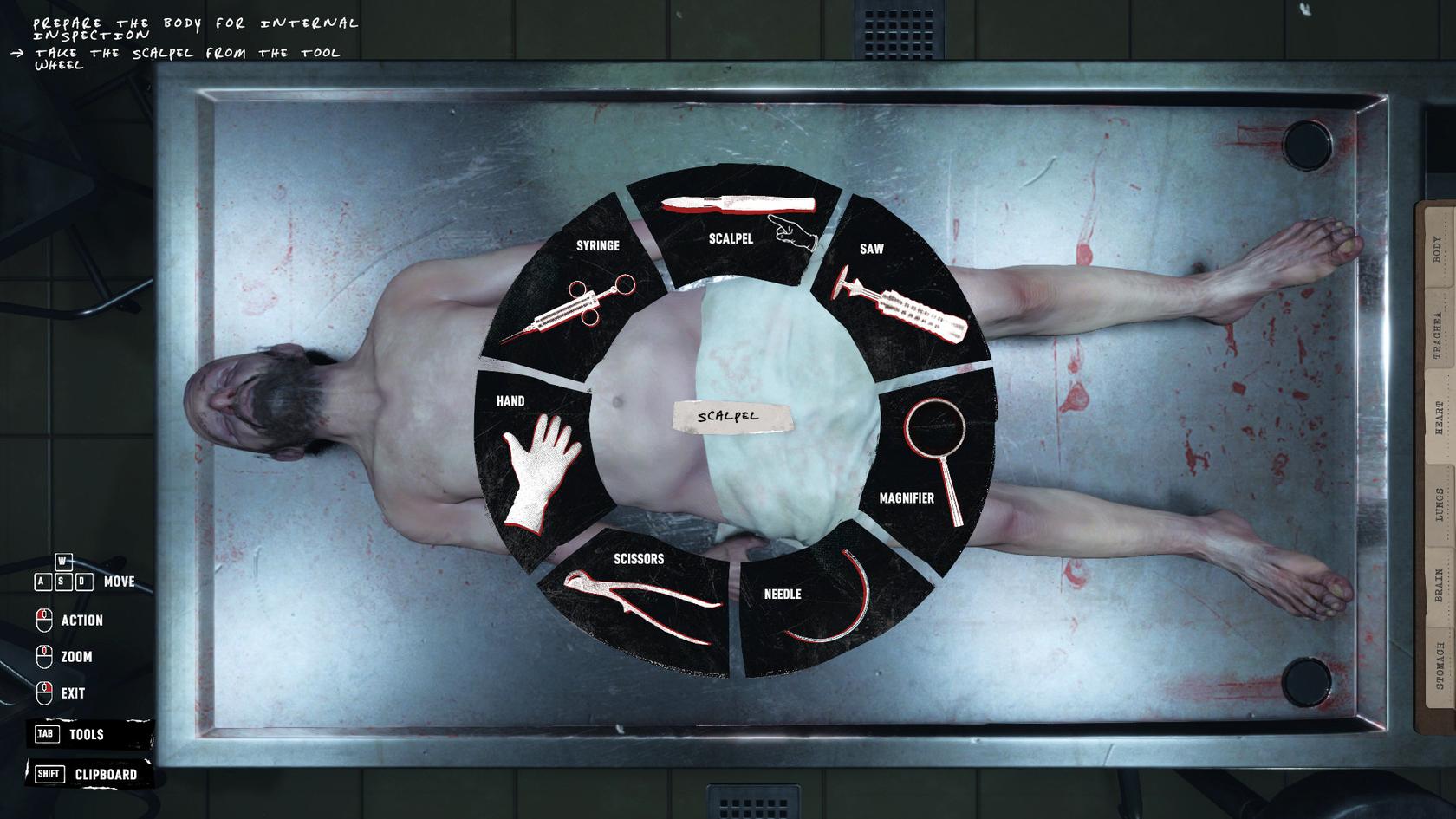 If you've ever chatted to someone who makes their own beer, it sounds like a pretty intense and devotional activity. They take it really seriously, and I'd expect a game that wants to simulate the brewing experience can't cut many corners. So, Brewmaster looks very detailed. I don't know how accurate it is, but the virtual beer shots look delicious. 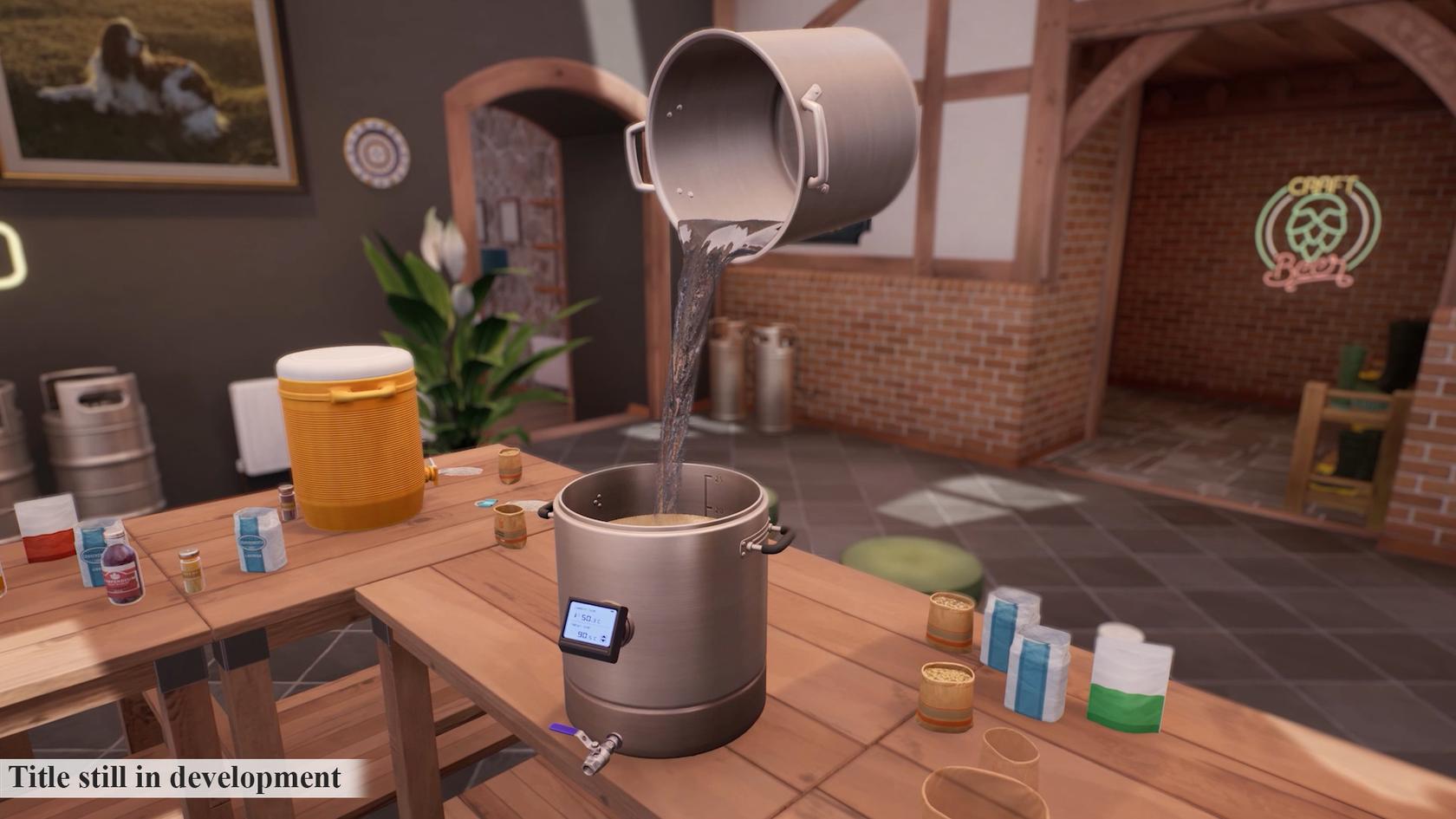 Fans of Formula 1 love the sport at least partly because of the stuff behind the drivers: a team of people who ensure things run smoothly in a sport where milliseconds matter. It's actually a surprise this is only the third game in the series - run your team, from selecting drivers to testing the cars, and try to win the season in the globe's most demanding racing league. 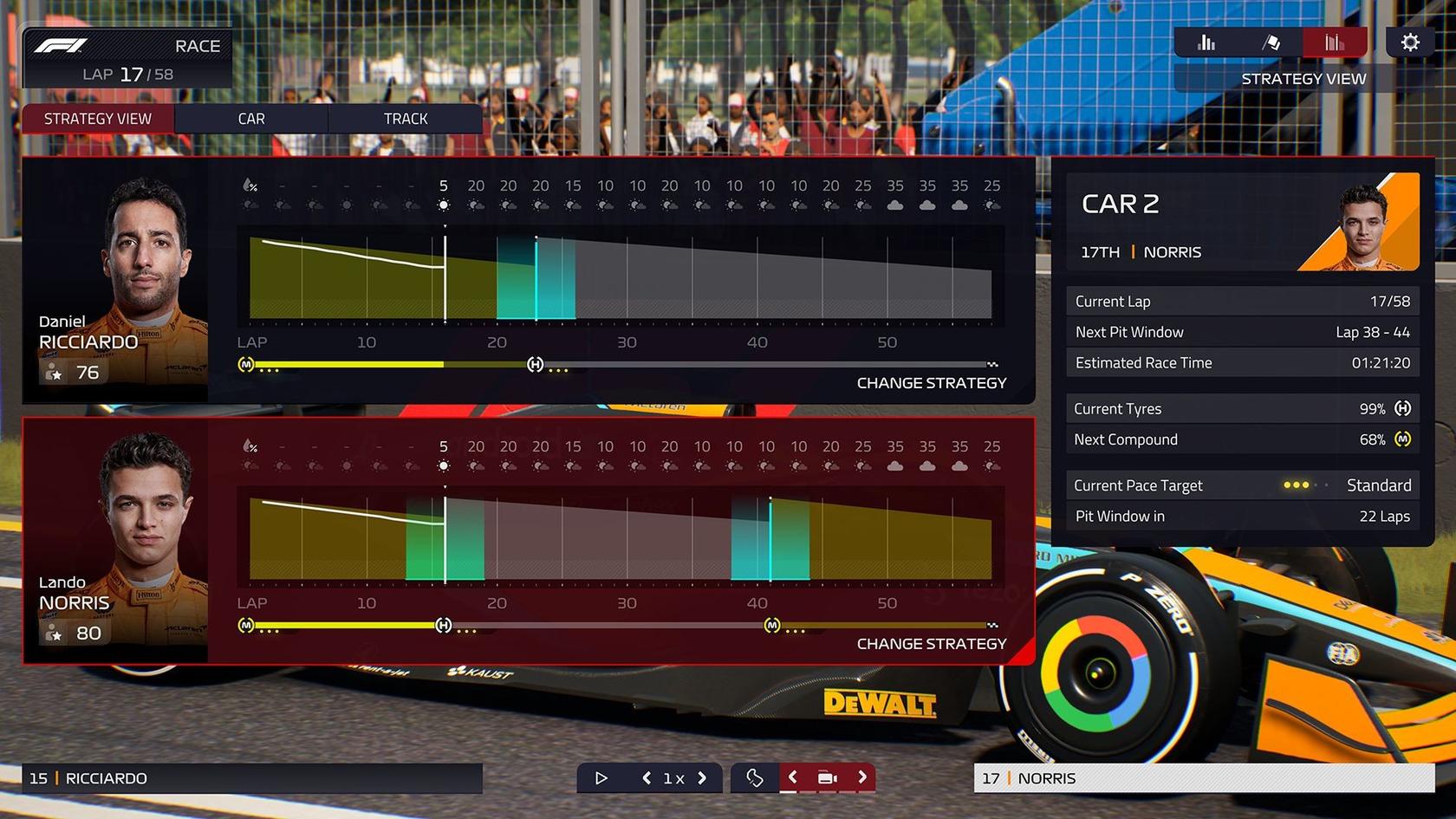 Scratch that itch to be a medieval doctor in this cozy life sim meets management game. You are a chemist who must diagnose ailing citizens in the local village and then create potions to help them. Scavenge the world for ingredients, figure out new cures, and hopefully, everyone stays alive! 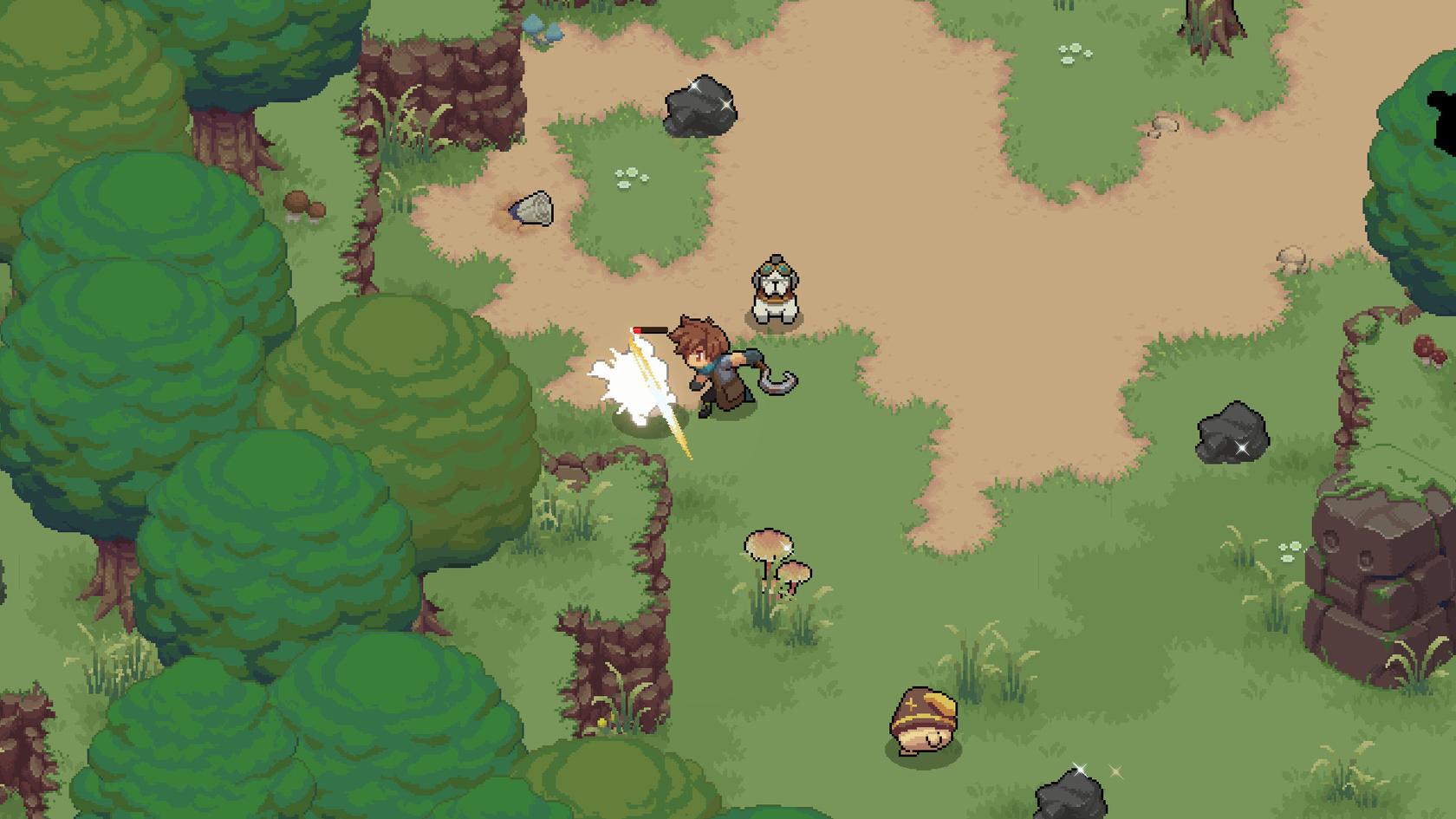 Put on those shoulder pads and mousse that hair: Stonks 9800 goes full eighties in time and style - it even feels a bit like a retro game - as you trade stocks on the Japanese stock market. Ride the trend waves, build a fortune and spend your wealth. But also take time off with mini-games, or the stress will kill you. 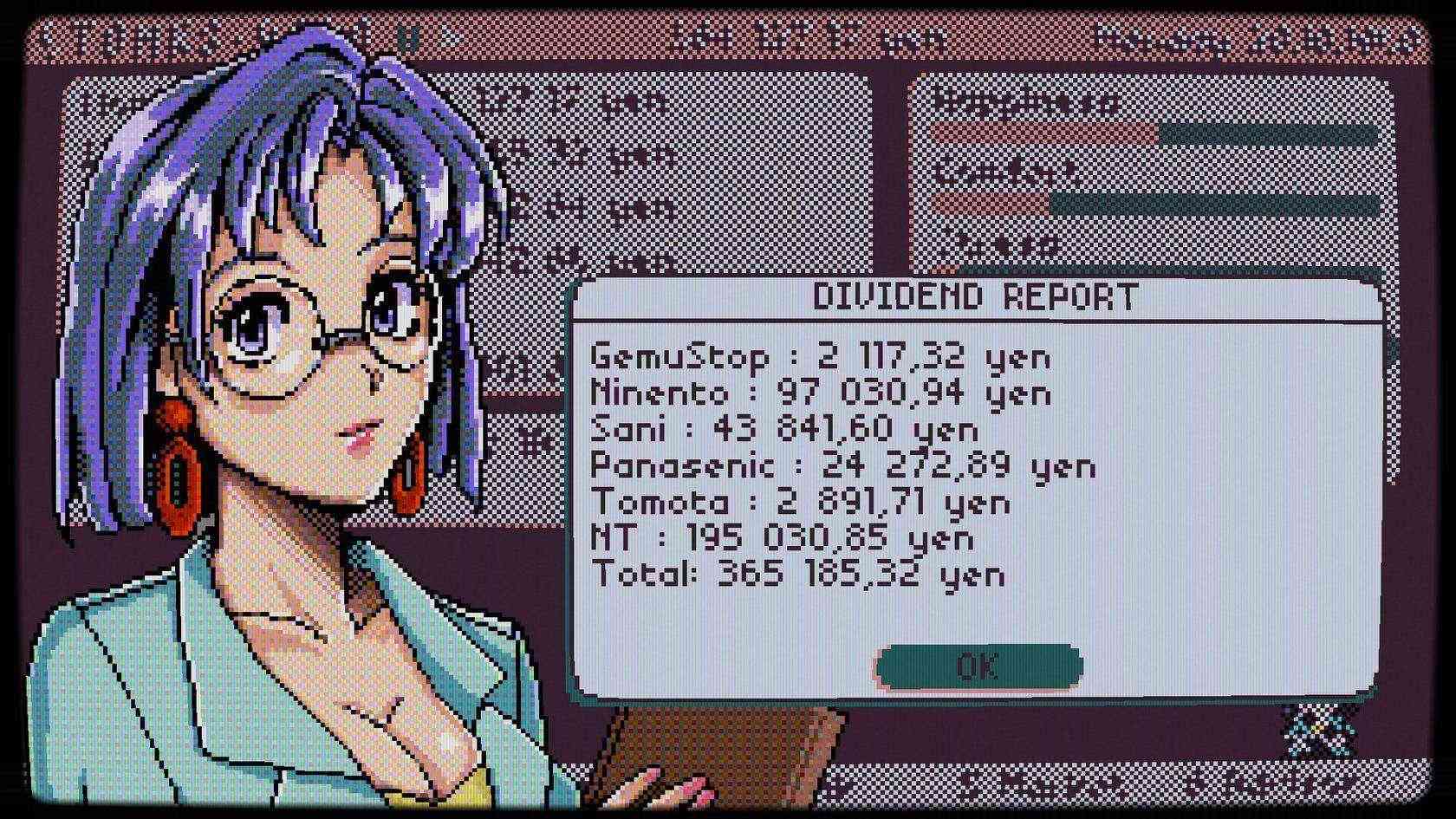 What if William Gibson opened a food stand? Nivalis puts you in the business of a cyberpunk city eatery: build your business, get ingredients and attract customers. You can run multiple businesses and explore the city as your character. If an abundance of neon, rain and ramen is your escape, welcome to Nivalis! 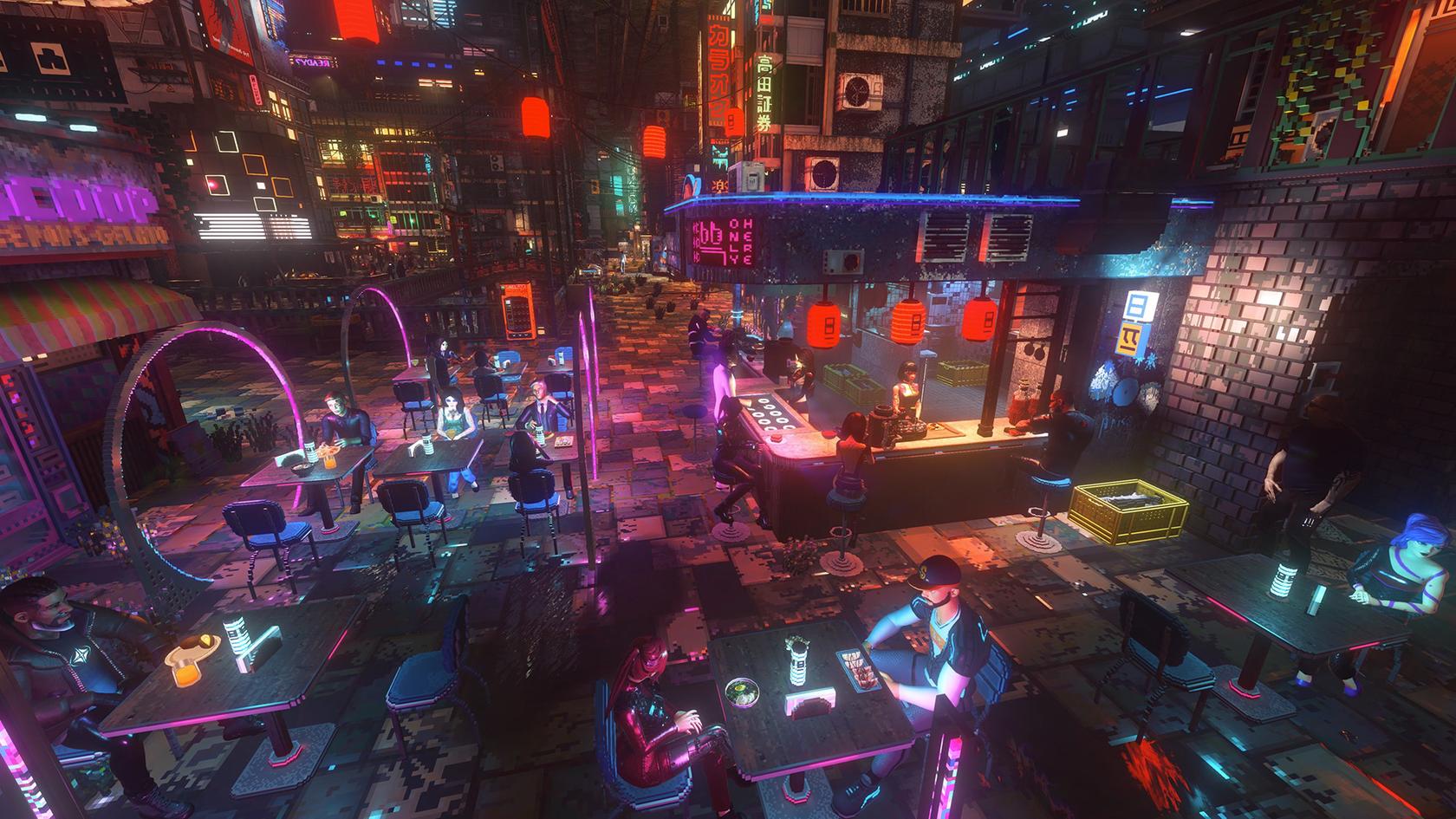 Several games let you experience the challenges of building a Mars colony. But Farlanders looks much more ambitious in terms of depth and scale. Attract colonists, terraform the land, trade with other colonies, and survive the dynamic weather system. Don't let the throwback visuals fool you: this is a heavyweight city builder. 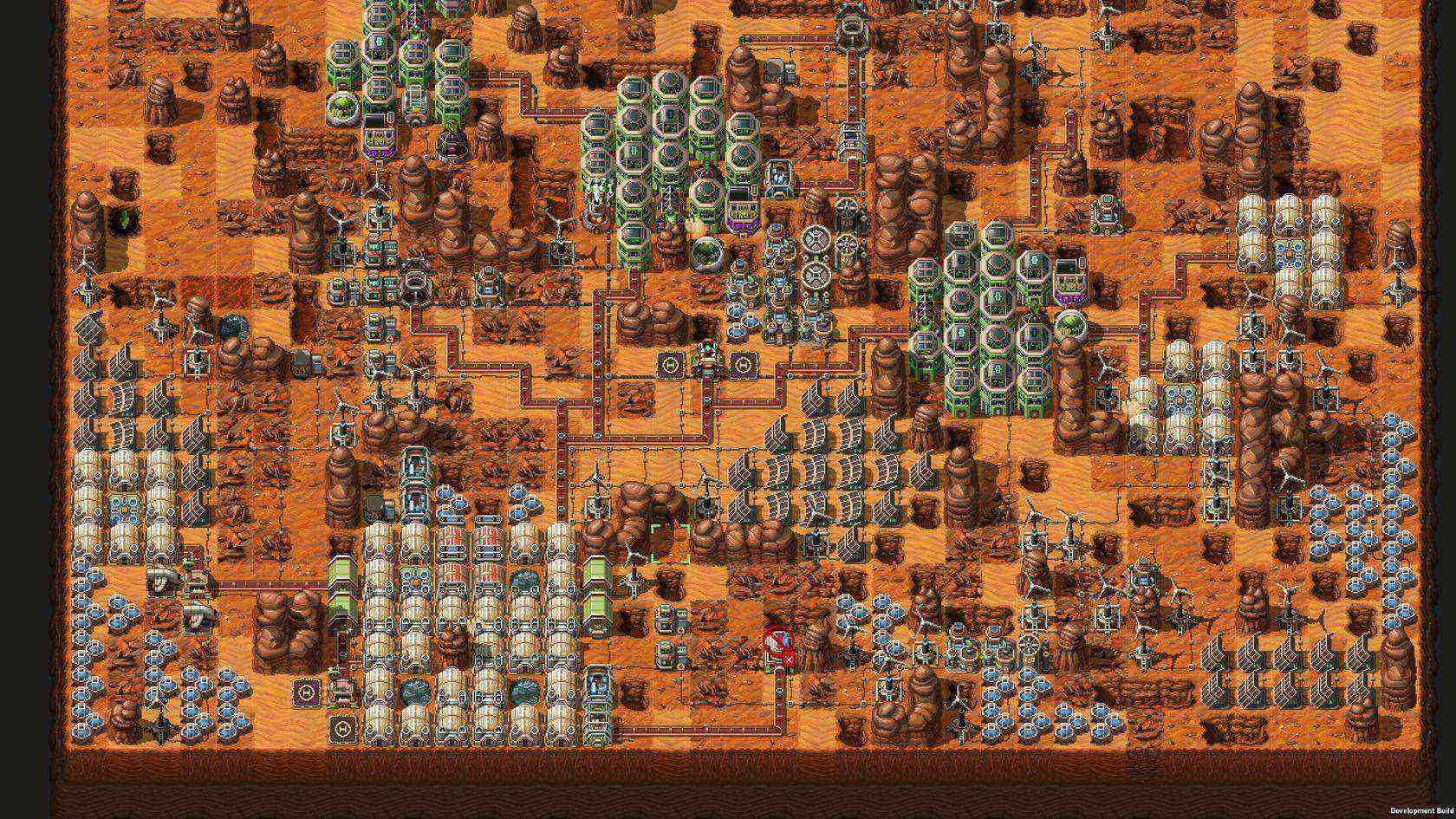