It's no secret that solid state drives are significantly faster than hard drives, but they're much more expensive per gigabyte than their mechanical counterparts. New developments from Micron and SK Hynix could see bigger and better SSD's than ever, driving the current 100TB ceiling down in price to make way for more capacious drives.

At the Flash Memory Summit in Santa Clara, SK Hynix revealed it has developed what it calls the “world's first 238-layer 512Gb TLC 4D NAND”. While this is 35% more layers than its previous flagship device, the company boasts that it's up to 50% faster when transferring files and 21% more energy efficient when reading data (which is pretty handy considering the current cost of running a gaming PC) .

microns revealed its latest model in July, which falls slightly short of SK Hynix at 232 layers. Still, this is a monumental jump from its 176-layer model that debuted at the end of 2020 and its smaller size means it can pack more silicon than ever in the same physical space – or perhaps make NVMe SSDs even smaller. 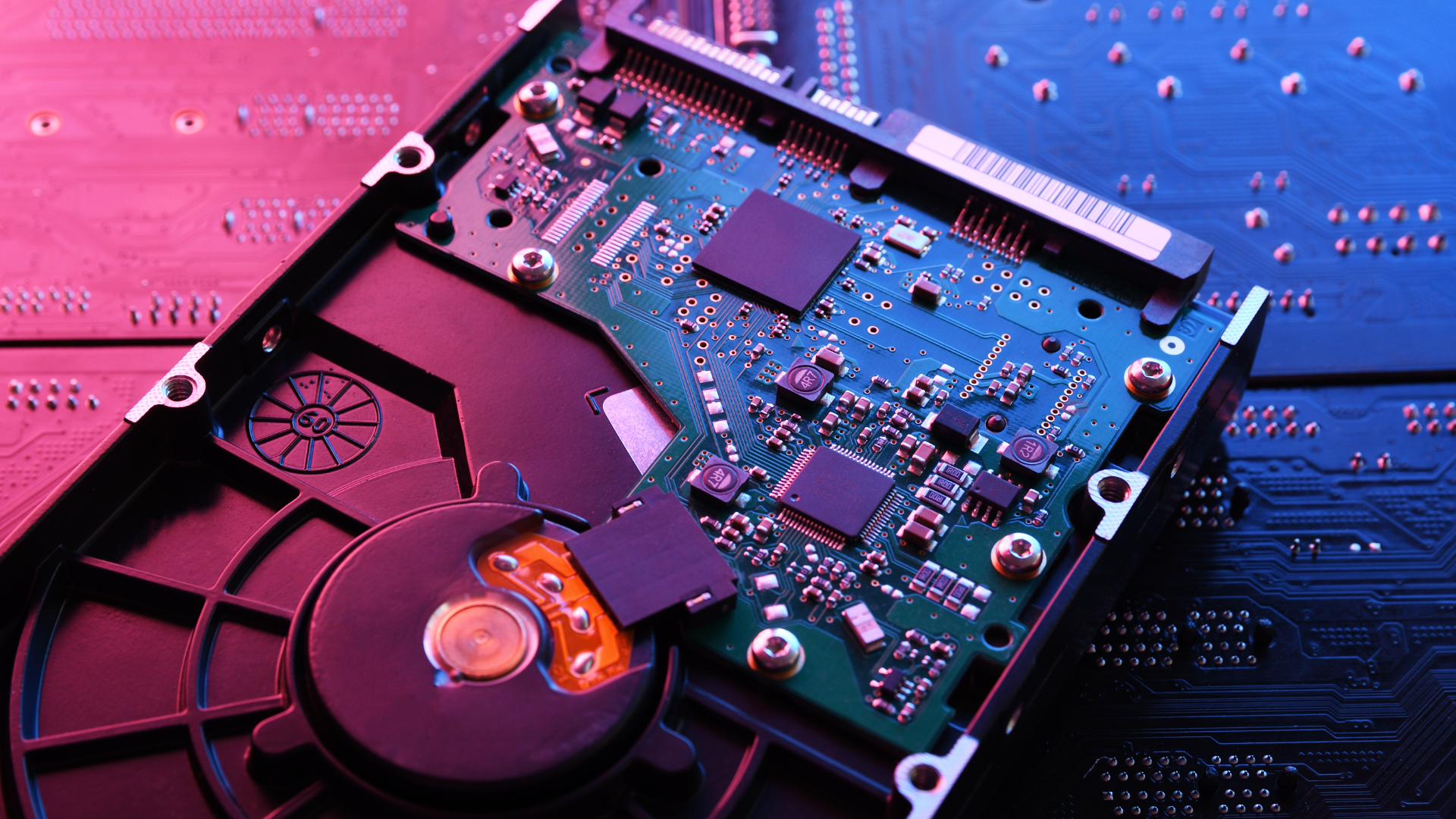 Do new SSDs spell the end of HDDs?

It's a little ambitious of me to say this is heralding the end of hard drives, as mechanical HDDs are pretty much everywhere. While servers will undoubtedly cling onto the cost-effective storage solution for some time to come, personal PCs may slowly but surely let go of the standard. If larger and faster SSDs become affordable and available, it's a no-brainer which one you'd choose when you next build a gaming PC or grab an upgrade – at which point hard drives would eventually start dwindling in numbers.

We won't be able to tell for certain how this will affect consumers until SK Hynix enters mass production in the first half of 2023, according to blocks and files. Who knows? I might just be longing for the days where everyone has the best SSD for gaming and we never have to hang around in a lobby for each other to load into the game.