From the earliest days of video arcades, games have had an element of 'gaming' in both senses of the word, often involving both playing games and having to bet on an outcome of an action. Long before the first online casinos or home game consoles, players in arcades would effectively bet on themselves in multi-player games, as the winner was allowed to stay on and the challenger would have to pay for the next round to try and unseat the champion .

In many ways, video games and online casino games are very similar. They both have elements of risk, skill, timing, and good fortune, and both have players who swear by their strategy as the only way to beat the system and win the game. And although you can gain financially from both of them, at the end of the day, either style is ultimately played for entertainment by all but the very best players.

Online casinos have learned a lot from video games, as anyone who plays online slots will confirm. Rich storylines and bonus games are all part and parcel of the video game world and these are now part of the landscape in online slots too. Whatever characters you like playing in video games, you can now play alongside at the casino.

At the same time, video games have learned from online casinos by creating gaming scenarios that engage and retain players, such as in-game casinos. This has turned the industry on its head because operators now have other ways to tempt us into online casinos besides offering free spins promotions. Instead, we come across these spots naturally in our everyday gameplay. 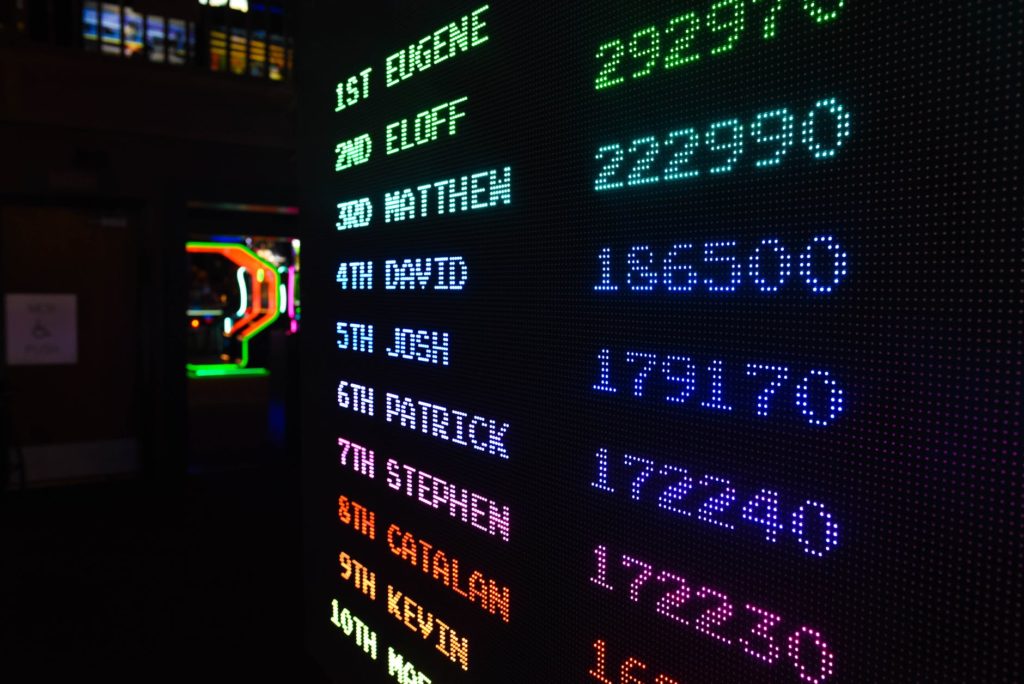 Casinos and casino games are appearing in all kinds of games these days, from a casual side game of poker to a full-blown casino with roulette, blackjack, and more. Fallout New Vegas and Grand Theft Auto San Andreas both have in-game casinos and there is a casino add-on pack available for The Sims 3.

Unlike a real online casino, the lovely people who run the casino in Grand Theft Auto San Andreas will even lend you money, though you really won't want to miss your repayment as the consequences are pretty tough if you do. Watchdogs also has poker tables available in its saloon. Elsewhere, you can play Texas hold 'em poker in Red Dead Redemption, along with a dice game, while Final Fantasy VIII features a card game called Triple Triad.

Some say that gaming is on the rise in video games by stealth, with the advent of the loot box. These treasure troves come with an unknown bounty and must be earned, won, or purchased as part of your gameplay. Since you are taking a risk on what you get back for your money, this is essentially gaming by a different name.

Going the other way, countless casino slots are dedicated to your favorite game characters, either officially or in an undeniable, yet un-suable, way. You can choose your adventure setting, from Ancient Egypt and legendary Asgard to the mean streets and drug lords of Miami, with all your gaming favorites to be found including driving slots, superhero slots, and even movie-themed slots like Top Gun and Mission Impossible .

Sega even launched its own series of slots, including Sonic the Hedgehog, as part of its smartphone app offering, but the project never quite worked and was abandoned after just a year. Despite this, game characters and storylines continue to be a mainstay of online slots at most online casinos.

For the ultimate crossover between the world of gaming and the world of games, look no further than the 2018 movie, Ready Player One. Not only does this have a casino space station shaped like a giant roulette wheel in the sky, but the whole plot revolves around playing a game to win the ultimate prize and take control of the Oasis. It may be set in the future, but with the way that games and gaming as blurring together, it perhaps does not seem quite so far-fetched as it first appears.