Champions Of The Continent Is Out Now On Mobiles – GameSpace.com 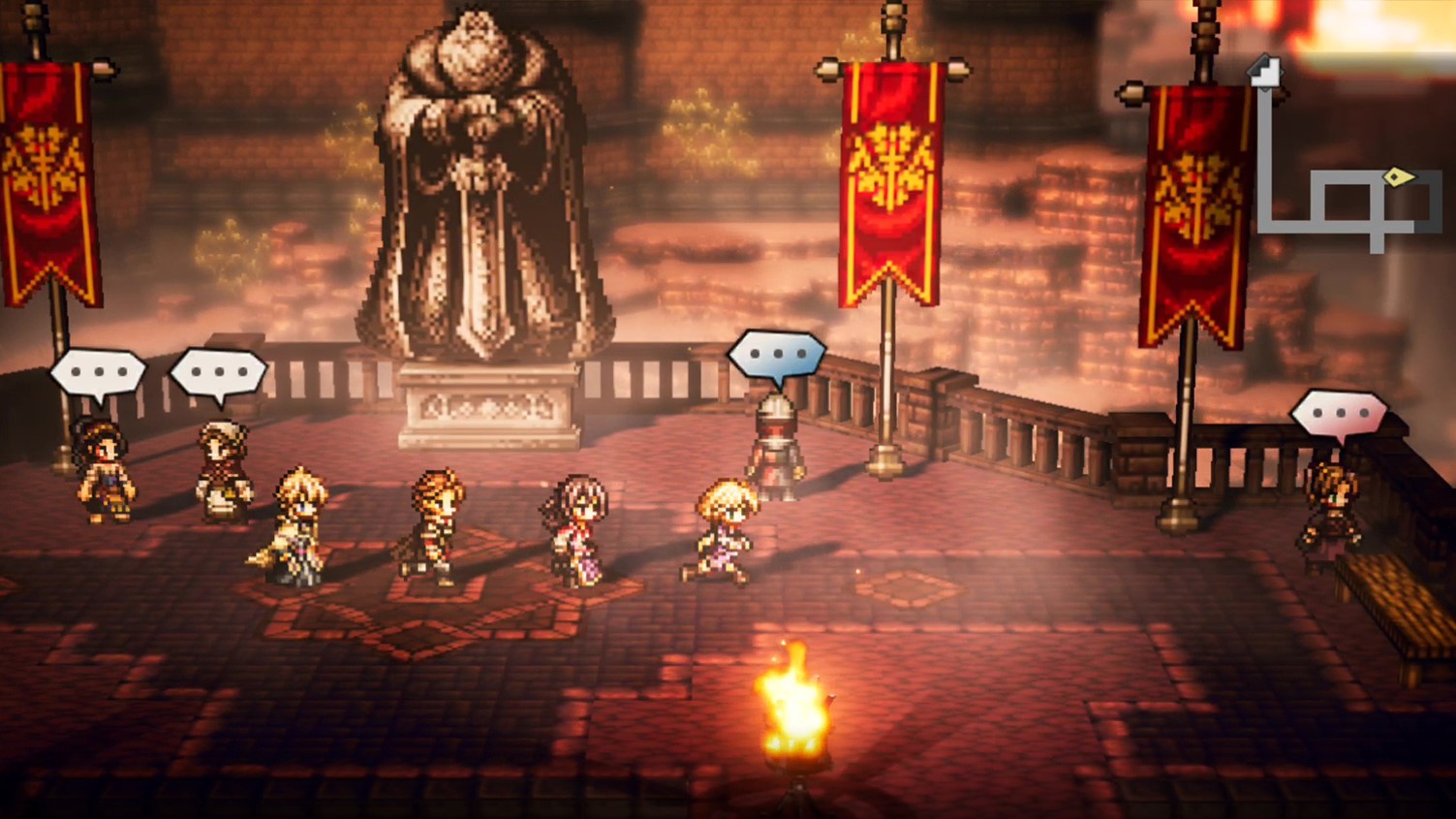 Square Enix has the perfect on the go quest for fans of superb retro RPGs. Octopath Traveler: Champions of the Continent is now available on iOS and Android devices.

Available via the iOS app store and Google Play store for a total of zero dollars down, this new free to play twist on the highly rated Octopath traveler, is set to bring players back to a world full of magic as Octopath arrives in a more mobile friendly format. Set a few years prior to the 2018 retro inspired title, this new quest plunges players back into the world of Ostera, a land ruled by tyrants who wrought nothing but darkness upon the world and the citizens that hold them aloft.
Now, players must return to Square's unique HD-2D RPG and travel a vast continent, taking on bandits, ruffians, and bosses in a tale that continues to look and feel much like the original Octopath. This single player title does change things up, however. Players will find a vastly expanded roster of characters to build out, with a sizeable party of eight heading into battle. Many of the in-game systems are streamlined to make the mobile experience a quicker pick up and play, while the dreaded gacha system rears its head.

Team Asano and Square Enix have dropped a trailer for the newly released RPG, but once you've had a chance to watch it, above, there's nothing stopping you from heading out into this gorgeous small screen and seeking you own wealth, power, and fame. Find out more about Octopath Traveler: Champions of the Continent now on the official website.