I've spoken here before about my love for True Crime and Detective work. Therefore it was a no-brainer that I would grab Conway: Disappearance At Dahlia View on Steam almost as soon as it appeared on my Discover queue. As said before, few things give me as much joy as a game with a dark and disturbing theme, and that's something Disappearance At Dahlia View has in spades.

The game opens with a cinematic showing a baby being abducted right out of its crib. The game then starts 14 years later with the kidnapping of yet another young child. Now, on a good day, kids annoy me as much as the next childless adult. I'd be lying if I said I'm not constantly ready to scream at some kid to get off my lawn, but even I don't advocate for the kidnapping of those troublesome kids, so this was a story I could fully immerse myself in.

Throughout the game, you take control of a character named Robert Conway, who is a retired private investigator in a wheelchair. Over the years, Robert has become more reclusive. He spends his days sleeping or watching the world through his apartment window. However, when a young girl gets abducted from a house directly outside his window, he jumps into action – retired or not. 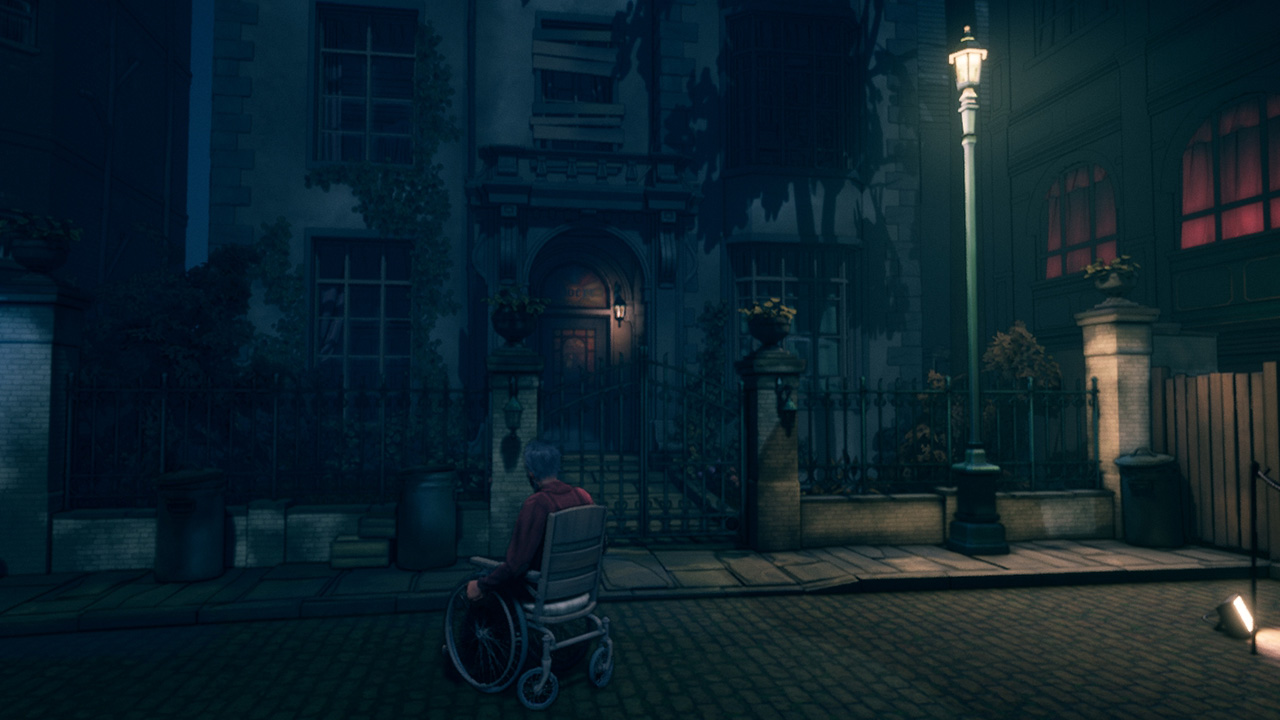 The game is broken up into four story chapters. Each of which starts with you sitting at your window, old film camera in hand, taking photos of everything and everyone on the street below that you deem essential to the case at hand. Most of your time investigating will be spent rolling around with your wheelchair, picking up various items to help you piece together what could have happened to the young girl later.

As can be expected from a detective game, there are a plethora of puzzles scattered throughout. However, unlike many other detective-style games, none of these puzzles ever felt difficult to the point of frustratingly just trying anything on everything and blindly praying that something would work. Instead, the puzzles here want you to carefully observe your surroundings to solve the problem – much like a real detective would.

One of the biggest strengths of Conway: Disappearance At Dahlia View is also its biggest frustration. Playing a chair in a wheelchair feels every bit as realistically cumbersome as one could imagine. The simple act of reaching something can feel terrible, yet, the experience also feels raw and honest. The game developers worked with accessibility experts while designing the game, and it comes through during the game's 15 hours of playtime, for better and worse. 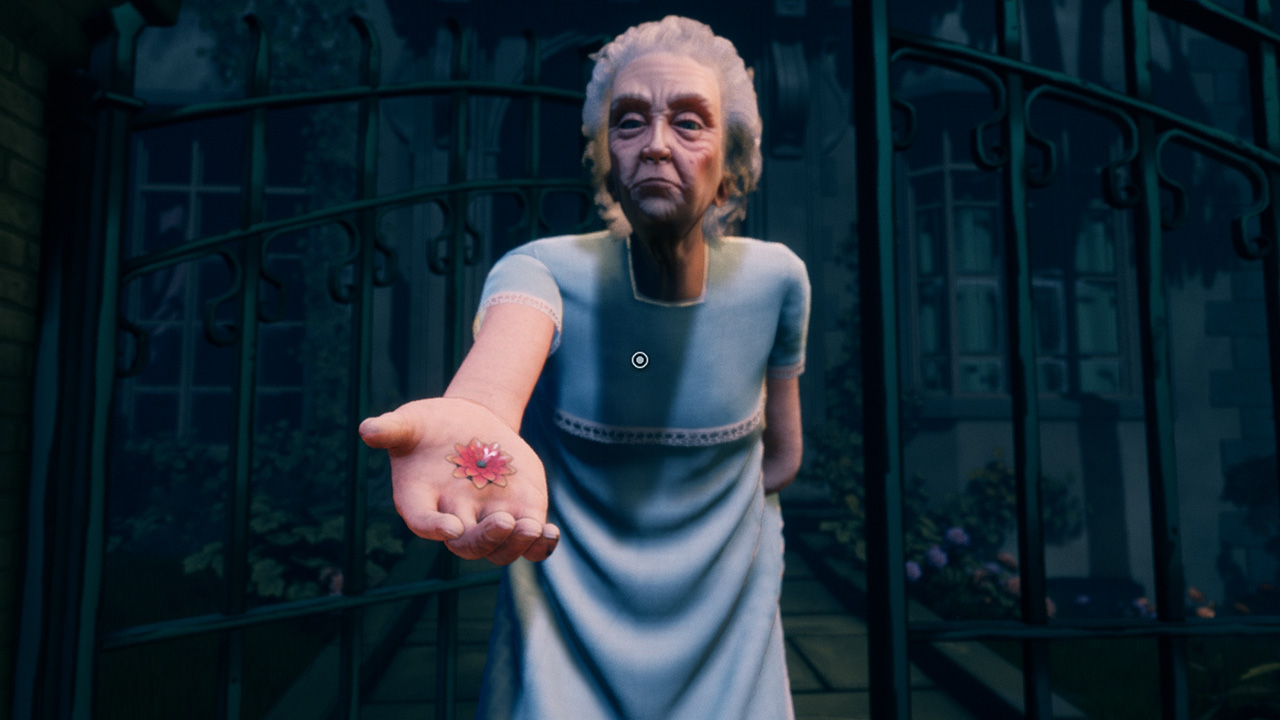 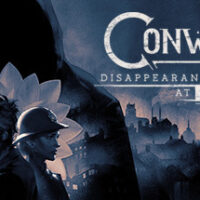 Conway: Disappearance at Dahlia View is, at its core, a linear detective story that relies on your observation more than anything else. While the game isn't perfect, the story is so satisfying that you will stand up from your desk feeling like a true detective, making it easy to ignore all the faults and instead lose yourself in a mystery worth solving.

The controls can feel clunky and clumsy at times