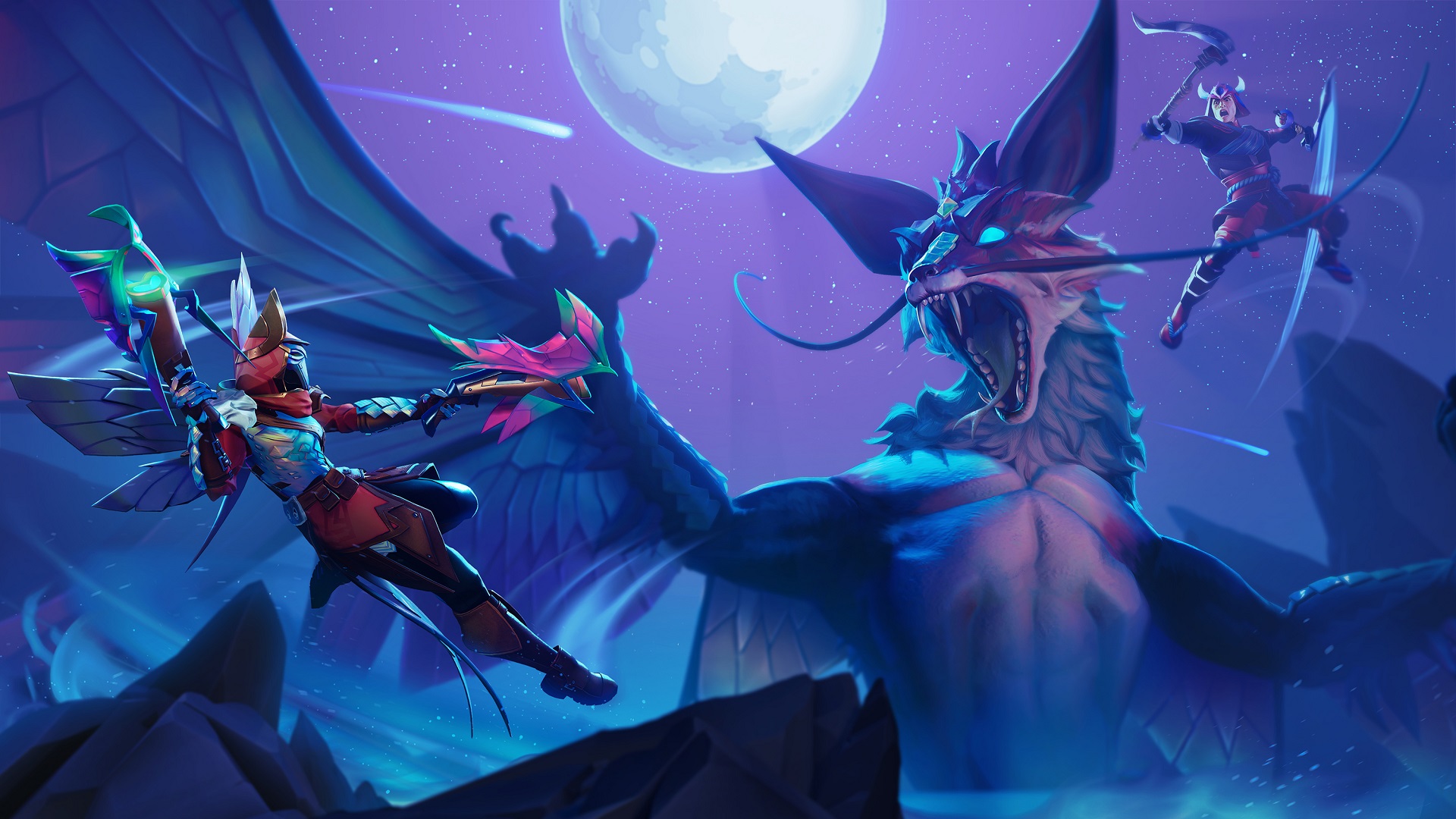 Phoenix Labs is dusting off the party hats in celebration of the third anniversary of Dauntless and partying down with over 30 million players. In addition, the team launched the biggest content update in the game's history with the launch of the Return to Light content expansion. This brings Radiant Escalation, a new Behemoth, and the all-new Shadow Slayers Hunt Pass into the game.

In the latest Dauntless update, players have access to a new Radiant-themed Escalation to complete the elemental set. The capstone behemoth of Radiant Escalation is Chronovore, who will be removed from Paradox Breaks. All of Chronovore's gear, legendary weapons, rumors, and more will now be available exclusively in Radiant Escalation, matching the other capstone Behemoths. Lightbound Koshai also joins the roster of Behemoths players face in Radiant Escalation. In addition to the usual mods, amps, talents, rewards, and more that players have come to expect, this escalation adds a new puzzling wrinkle - each of the first four rounds will have a hidden symbol to find and recall later in the run. Players need to input the correct sequence of symbols into a set of rotating pillars – correct entry will grant an extra amp selection before entering the final arena.

Alyra is a new Behemoth and is the first one with the ability to “shift its aetheric attunement”. Alyra can breathe flames, chill everyone out with frost glyphs that summon freezing winds, and much more. Players will need to be ready to pull out all the stops in order to defeat this formidable enemy.

Learn more details about the Return to Light update and the latest Hunt Pass by visiting the Dauntless official site.