Days Gone is getting a movie adaptation 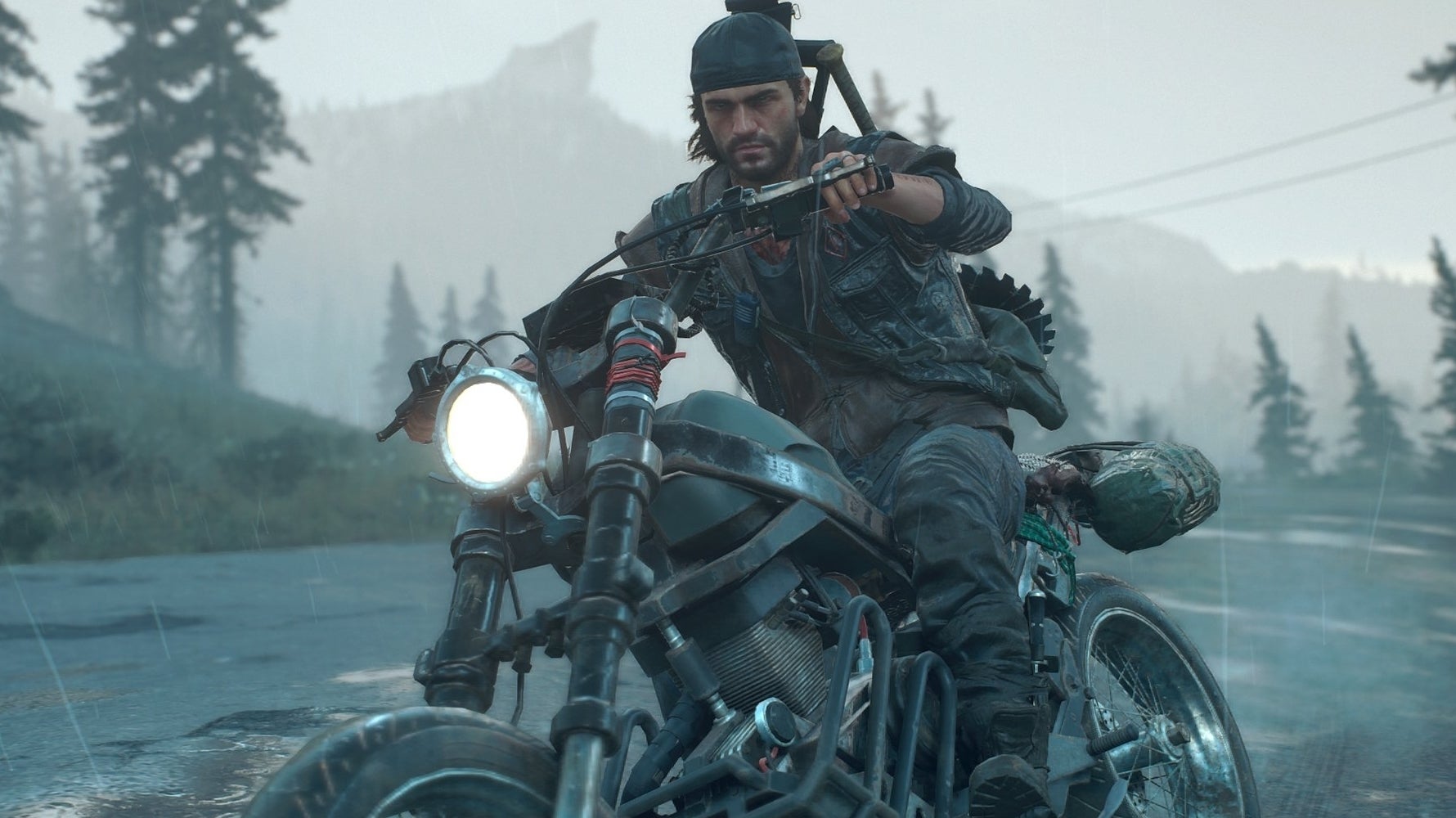 Days Gone is the next Sony game to be getting a film adaptation.

According to deadlinethe movie will be written by Oscar-nominated Sheldon Turner, with Sam Heughan - who plays Outlander's Jamie Fraser - reportedly in consideration for the lead role of Deacon St. John.

According to the entertainment website, the movie will be a "love ballad to motorcycle movies" in a post-pandemic "modern-day western".

A new page has appeared on PlayStation's website dedicated to its games for PC. Currently, the three upcoming games listed are Marvel's Spider-Man Remastered, Marvel's Spider-Man: Miles Morales, and the Uncharted Legacy of Thieves collection. Miles Morales' PC release is currently listed as "Fall/Autumn 2022", while Uncharted still has a tenuous and non-committed "2022" next to its name.

Sony has previously said it expects nearly 50 percent of its game launches to be PC and mobile by 2025. As well as that, the company revealed it expects to make a tidy $300m on PC games alone this fiscal year (which ends March 2023) .