Dead Cells roadmap extends through 2023, its “most exciting year” yet

The prisoner may be dead, but Dead Cells certainly isn't. Developer Motion Twin says it has plenty of plans in store for its Metroidvania roguelike game, even after four solid years of DLC and free updates.

"Reports of our death have been greatly exaggerated," the Dead Cells team writes in a recent update on Steam. “To clarify the situation we're giving you a little roadmap for the rest of the year. We're reasonably confident on the release times and content, but there's no guarantees in game development, so please don't take this as gospel truth."

The roadmap the studio shared is, in fairness, a bit barebones, and the three updates included on it don't have specific dates attached - the developers are expecting to release one major update per season. The first, which will arrive sometime this summer, adds a new weapon called the 'panchaku' (a set of nunchucks made with frying pans) and a flame head outfit based on Dead Cells' charming animated trailers. 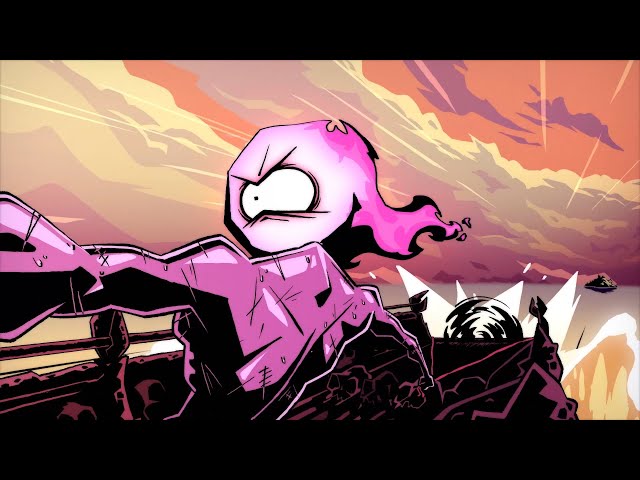 That update will also include weapon and item rebalancing, a rework of the legendary item system meant to “make it more intuitive and interesting,” a new Soul Knight weapon and outfit, and the ability to pet your pets.

In the fall, Motion Twin says it plans to add a boss rush mode that'll let you take on all the game's bosses one after another. There are items to unlock after each fight, and a few different modes to keep things interesting.

Finally, the studio expects to launch another free update before Christmas this year, but it says it's keeping that one a surprise for the time being.

That's not all, however. Motion Twin says things will heat up in 2023, and that “it's going to be by far our biggest year since the 1.0 launch.”

“What we're getting at here is that we're very much in the mid-life of Dead Cells,” Motion Twin says. "We're not sneaking out at night to get drunk on street corners anymore, but we've still got plenty of life in us before our knees start to give in, so prepare yourselves for more Dead Cells content."