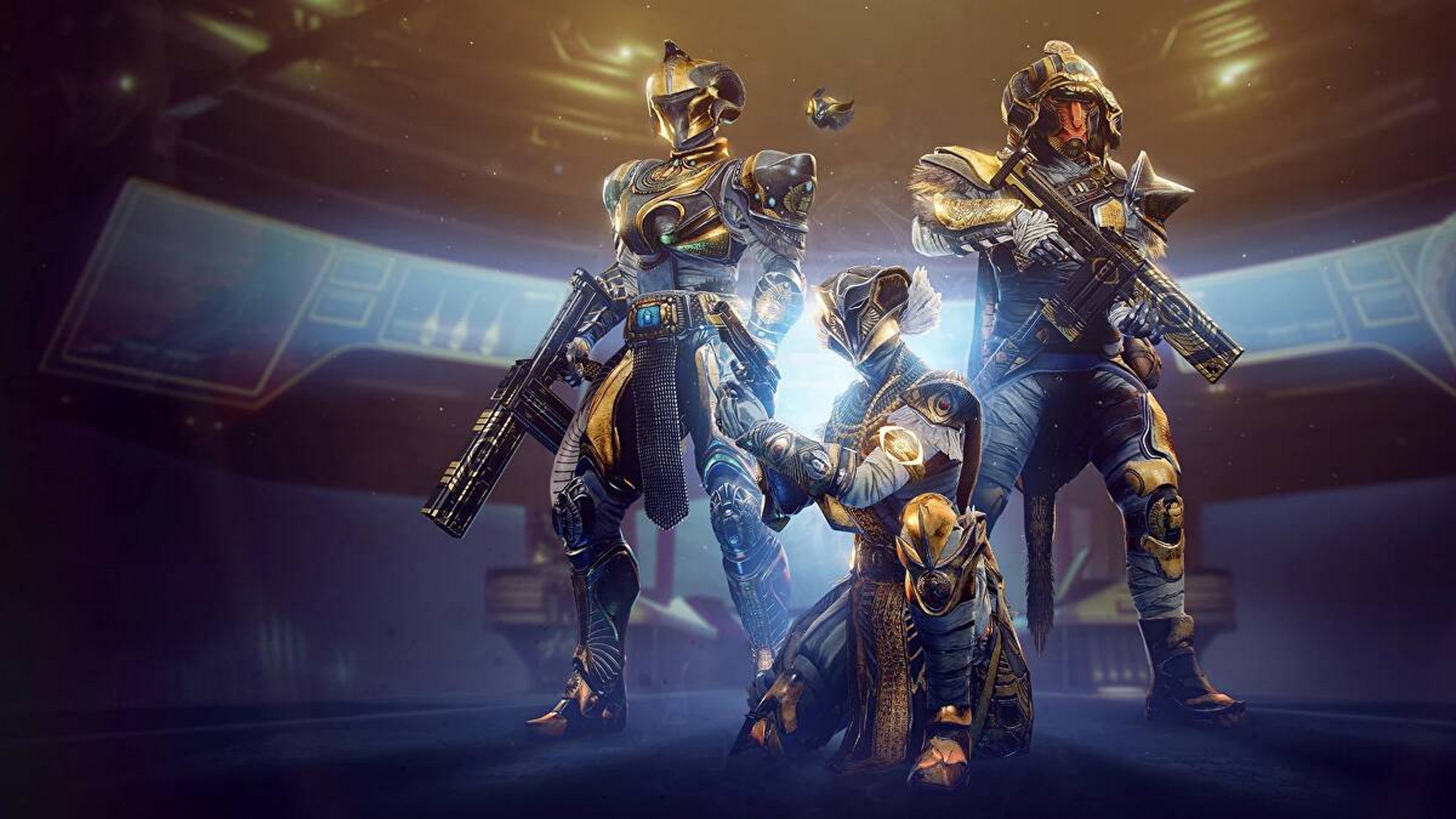 Destiny 2 Crucible matches are getting a bit of a refresh once season 18 rolls around, Bungie announced in the last This Week at Bungie blog update of July. Bungie is bringing skill-based matchmaking (SBMM) to select Crucible playlists in the space game, with the intent to roll the feature out in more playlists in season 19. Bungie went into quite a bit of detail about what to expect from Crucible SBMM matches , including how they differ from the current connection-based matchmaking.

The wider skill curve is meant to give players at the lowest and highest ends of the skill spectrum a better chance of matching.

Bungie also said the team will be balancing the settings during the first few weeks of season 18, so expect matches to potentially change quite a bit until things start to settle.

We'll likely hear more about these and other changes, including Lightfall, during the big Destiny 2 showcase on August 21.

In the meantime, make sure to do your usuals - check on Xur's location and get the Nightfall weapon for the current week.