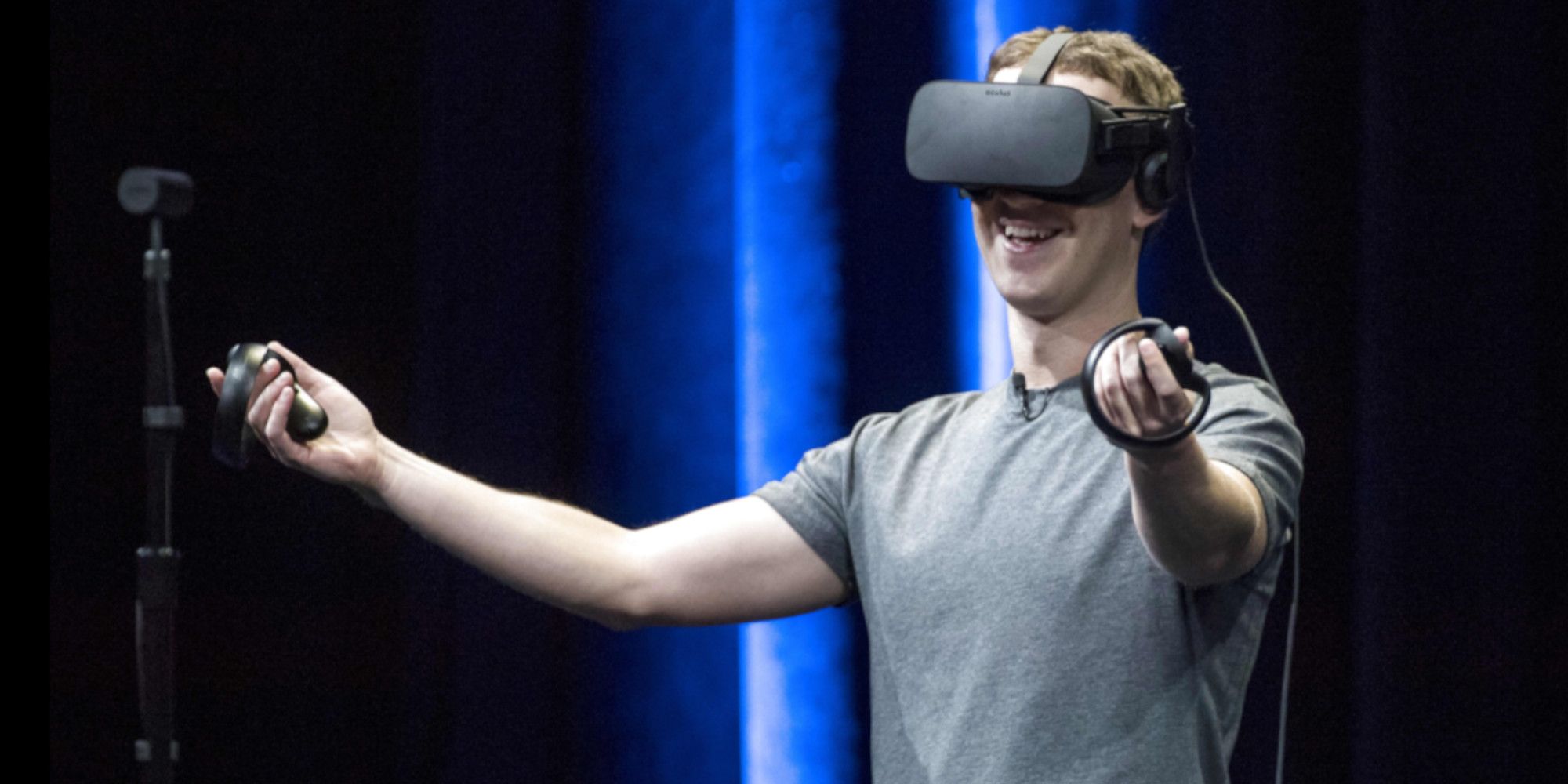 Back when Meta was called Facebook and the Meta Quest 2 was called the Oculus Quest 2, Facebook promised that you wouldn't need a Facebook account to log-in to your headset. I know this may shock you, but Facebook song, and it caused all kinds of problems for Quest 2 owners. Not only did this put unnecessary limitations on sharing and selling hardware, it also meant that Facebook could take away your purchases and brick your headset without any explanation or recourse. For years, Quest 2 owners have bemoaned Facebook logins as more and more people found their accounts disabled or banned and their headsets deactivated. I personally experienced this when my Facebook account was locked down for several weeks because of a new account protection policy, and I had no way to recover it.

But that won't be a problem any more. Zuckerberg announced that starting next month, Quest owners will be able to use a new Meta account rather than a Facebook account to log into their Quest. Apparently a Meta account is different from an Oculus account, which many of us already had before the Quest 2, so that's a bit strange. Nevertheless, this is good news and it should be celebrated. It took almost two years, but Meta has finally done the right thing.

Related: Virtual Reality MMORPG Zenith Is The Start Of Something Huge

Now that we're done celebrating, let's talk about the other ways Meta needs to change immediately. Its approach to exclusivity is strangling the VR market when what it needs most right now is to be flexible and give people easy access. Its focus on productivity and second-life functionality is a waste of time and resources that out to be invested in expanding the gaming potential of VR. Oh, and also, Meta should probably stop putting its fucking thumb on the scale of American politics by deliberately promoting misinformation and providing safe harbor for militant alt-right organizations, but we can save that one for another day.

But back to games. The best way to illustrate how Meta is suffocating the market is with Resident Evil 4 VR, the biggest VR release since Half-Life: Alyx and the best opportunity we've had in years to introduce new players to the potential of VR. If you want to play Resident Evil 4, you need a Meta Quest 2. Not a Vive, not an Index, not an Oculus Rift or Oculus Quest. You can only play Resident Evil 4 on a Quest 2. Meta intends to use Resident Evil 4 to sell Quest 2 headsets, and while I'm certain at least some people finally made the jump into VR (or more realistically, upgraded from a previous Oculus device), I'm also certain that this kind of console exclusivity is doing more harm than good to VR.

When the industry is struggling to survive, the last thing we need is a console war fragmenting the market and making things more difficult for customers. Meta ought to be making holistic decisions that take not just its business interests into account, but the future of VR as well. There is no Sony vs. Microsoft scenario here, with every choice Meta makes it is shaping the VR market and determining if it continues to grow or dies on the vine.

That's what I find so frustrating about Horizon and Meta's big focus on VR for Work. It feels as though it has already given up on games and is driving VR towards even more niche tech industry applications, and if you check out the Quest 2 dire release schedule for this year, it's hard to deny it.

There are cool things happening on the gaming side. Highly anticipated games like The Last Worker, Bonelab, Ghostbusters, and Saints & Sinners 2 are right around the corner, and Sony announced some great looking titles like Horizon Call of the Mountain that are coming to PSVR2. The Quest 2 has plenty to offer and I still recommend it wholeheartedly, but I don't think Meta is always doing what's best for the future of VR or itself. I'm glad we're ditching Facebook log-ins, but it isn't nearly enough.

Next: Facebook Bricked My Quest 2 To Protect Me From Hackers