Doom runs on a tractor now and for a good cause 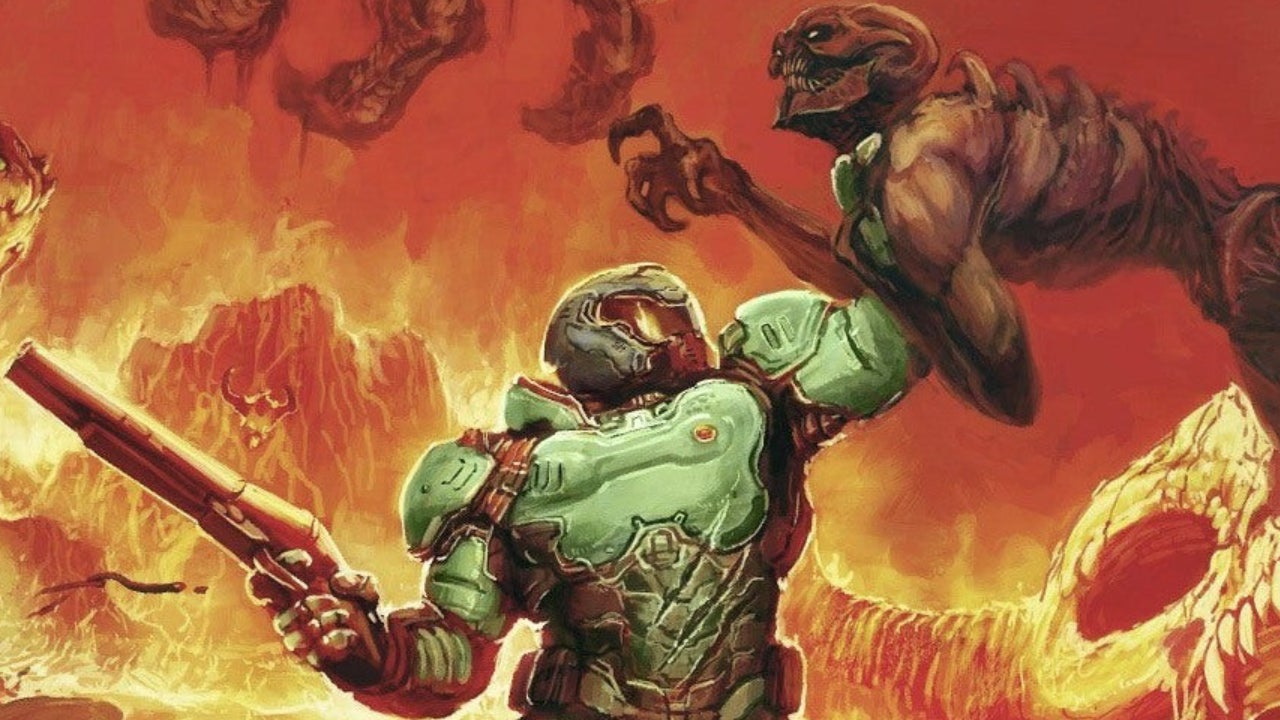 You can play Doom, id Software's renowned horror game, on almost everything, and now thanks to the efforts of industrious modders-slash-hackers, that includes playing Doom on a tractor. Sick Codes and Skelegant, the hackers in question, performed the jailbreak during DefCon 2022 (first spotted by Wired), a convention dedicated to hacking and the people who do it. But the cheeky act of putting the FPS game on a tractor was more than just a bit of fun or a chance to shoot some demons while you're out on the farm. Sick Codes wanted to show how easy it was to bypass John Deere tractor computers, exposing several flaws in the manufacturer's ongoing arguments against letting farmer repair their own equipment.

“Turns out our entire food system is built on outdated, unpatched Linux and Windows CE hardware with LTE modems,” Kyle Wiens, CEO of e-commerce and parts supplier company Ifixit, said on Twitter. “John Deere has repeatedly told regulators that farmers can't be trusted to repair their own equipment. This foundational work will pave the path for farmers to retake control of the equipment that they own.”

Wired's report says the jailbreak wasn't an attack. Instead, it exposed easily exploitable features in the tractors' poorly maintained computer infrastructure. This isn't something new for the hacker either. Sick Codes put on another demonstration during 2021's DefCon and saw results soon after, with John Deere making changes to its systems in an effort to fix the issues Sick Codes exposed.

“Farmers prefer the older equipment simply because they want reliability. They don't want stuff to go wrong at the most important part of the year when they have to pull stuff out of the ground,” Wired reported Sick Codes said. “So that's what we should all want too. We want farmers to be able to repair their stuff for when things go wrong, and now that means being able to repair or make decisions about the software in their tractors.”

Check out the full story on Wiredand if you're after some free PC games with no hacking required, we've got you covered there too.