The announcement was made on Hector “H3CZ” Rodrigues's most recent Podcast, “The Eavesdrop” where the OpTic's gaming president alongside Envy's Chief Gaming Officer Mike “Hastro” Rufail broke the ice about the brand new merger between the two Texas located organizations.

Before fully rebranding to the OpTic banner, Pujan “FNS” Mehta led Envy Valorant roster shifted operations to that of under OpTic's back in February 2022. This saw the entire Valorant division switch under the management of H3CZ and the Call of Duty team who took up the name of OpTic Texas formerly known as Dallas Empire. 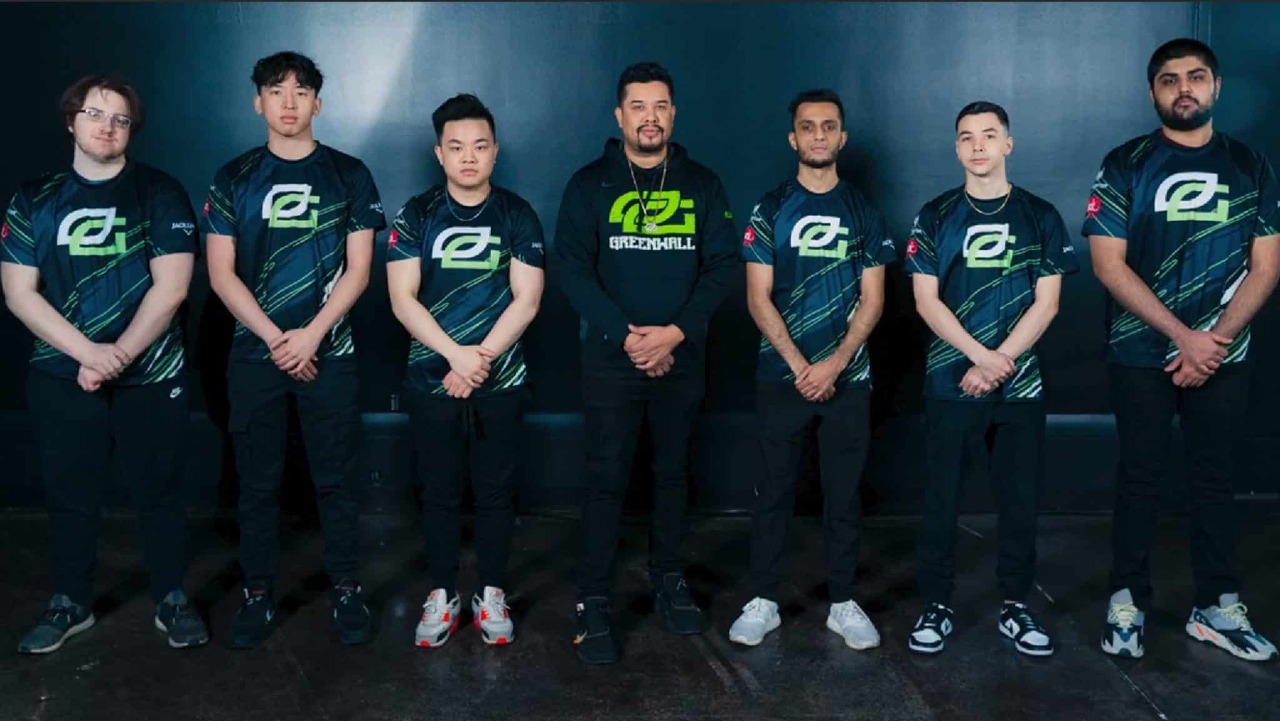 This merger headlines the entire Envy organization to retire its brand and logo while they transfer their Rocket League team and Super Smash Bros.Melee player Justin “Wizzrobe” Hallett under the OpTic Contracts except their Overwatch team, “Dallas Fuel” who won't see the light of the rebrand.

When we merged our companies together we had this thought of taking both of our brands and doing things with them and continuing to do the same things we have always done but continue to grow them. We still own the brand and could still potentially do something in the future if we want to but it just made so much more sense to me to put all of our resources into OpTic because that's where we are really going to grow our business and that's a fact."

According to a report from Dexerto, H3CZ and Rufail hinted towards the new OpTic Rocket League in-game content and a return to Counter Strike : Global Offensive. OpTic last fielded a CS:GO roster in 2019, the year they quit after being acquired by the Immortals Gaming Club.

“Taking the Optic brand into new territory is something we are looking at and maybe potentially taking some of these other games like Counterstrike. we both miss it.”