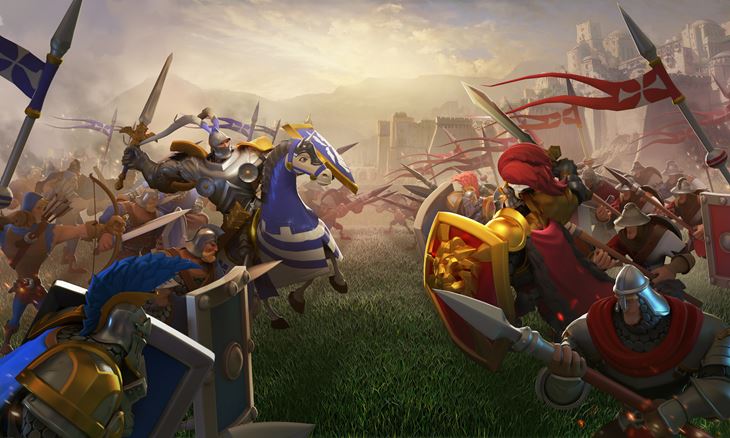 Publisher 4399 is inviting players to try out Era of Conquest – a cross-platform title aiming to bring about a new era of strategy for fans of RTS and 4x alike. The game will be havin its global debut on iOS and Android mobile devices as well as PC via Steam later this year. But those who cannot wait that long can get in on the action early by registering for the Closed Beta Test starting mid-July.

Era of Conquest follows a group of fallen lords from different civilizations that take to the battlefield, hoping to regain their former glory. Through summoning historical legends, gathering special corps, and forming partnerships, the lords must strengthen the power of their clans to expand their territory. The civilizations include Britain, German, France, Rome, Japan, China, Viking, and more.