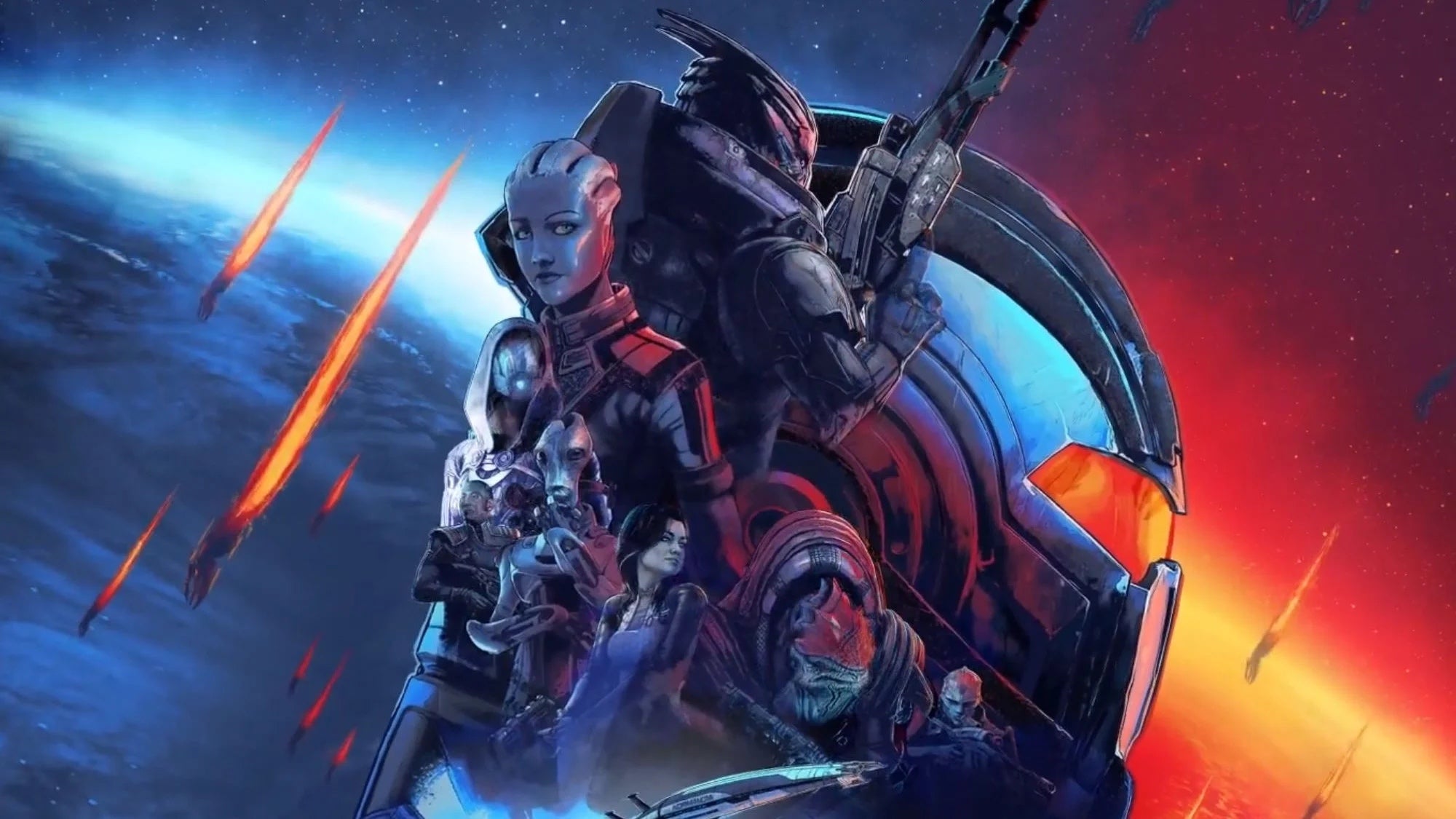 Former Mass Effect writer Drew Karpyshyn has discussed some of BioWare's early ideas of how it would wrap up the game's iconic sci-fi trilogy - and also some of the issues the developer still had to iron out.

Karpyshyn served as lead writer for Mass Effect 1 and 2, though left BioWare part-way through the second game's development.

Discussing the trilogy in a new reddit AMA, Karpyshyn said that when he was in the Mass Effect 2 writers room, BioWare had "some very ideas planned out".

"Basically, it involved luring the Reapers through the Mass Relays then detonating the entire network to wipe them out..." Karpyshyn revealed, "but also destroying/damaging the relays and isolating every galactic community from the others.

"But we still had to figure out a lot of the details, and there were some issues with that option... like what we would do in the next series of games."

This is somewhat similar to the ending we got in Mass Effect 3, which saw the Normandy escaping into the Mass Relay network as Shepard's choice of energy pulse is released from the Catalyst device.

That red/blue/green energy then zips around the galaxy via the Mass Relays and is shown destroying the Relays themselves - although this was changed in Mass Effect 3's Extended Cut, when fans began writing essays on how it would send the highly-connected Milky Way - fresh from winning against the Reapers - back into a miserable dark age.

It's also interesting to hear Karpyshyn discuss the possibility of further Mass Effect games, and that BioWare had them in mind while still mid-development of Mass Effect 2.

At the time, Mass Effect 3 was very much billed as the "end" of the saga and the game's original cut was far more abrupt, before the Extended Cut gave much more detail on what happened next after your ending choice.

Of course, BioWare then went on to develop Mass Effect Andromeda, moving the action to a separate galaxy and largely branching off its narrative from the main Milky Way narrative before the events of the Mass Effect 3 ending.

It's only now, after years on ice, that the franchise is back in development with a new entry set to pick up the series' story in the Milky Way.