If ridiculous is not the first word that comes to mind when I say Saints Row, then you're probably not taking full advantage of the systems the dev teams have built into the game. I'm talking about the good kind of ridiculous, you know, that kind of ridiculous that lets you summon Jaws in the middle of the street while playing as Thanos.

If you haven't already heard, the team at Deep Silver Volition are rebooting the Saints Row series. A fresh coat of paint atop the mayhem and chaos that Saints Row is now known for. Our lucky butts at NAG got the opportunity to attend a Hands-Off Event where we got to watch the dev team play a little bit of the reboot and show off the heck load of customization options.

The core “from the ground up” gameplay of Saints is still what pumps blood through the reboot, but the characters and story are completely rewritten. The dev team have taken a more Gen-Z approach this time around and the rival crews, in-game mechanics and characters themselves bring this across quite accurately in the zany world that is Saints Row.

The dev team have promised to keep the world as an open sandbox of unfathomable, relatively, amounts of things to complete, but at the same time, keep things achievable for those players who aren't of the completionist type. Meaning you could spend weeks collecting every single ornament in the game to create the ultimate safe house, or you could spend hours smashing, slapping and rocket blasting your way through the main story of the game and still feel like you've played and, hopefully , enjoyed your time spent.

There's a lot of old, but there's also a lot of new here too, a happy medium in my eyes. I'm super keen to pick this one up when it drops in August and I hope some of you will be on the same attack helicopter with me, creating that ultimate criminal empire! 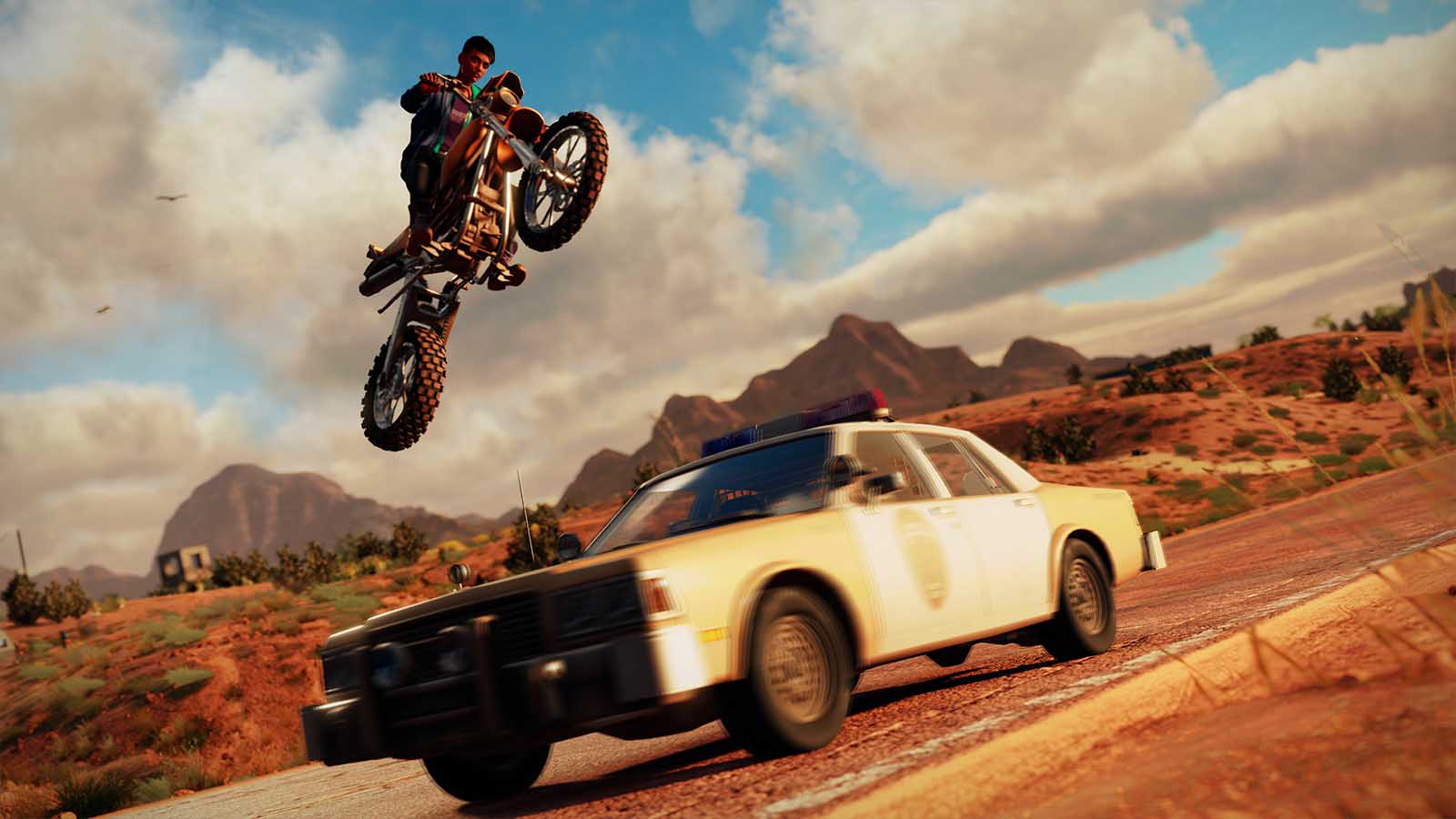 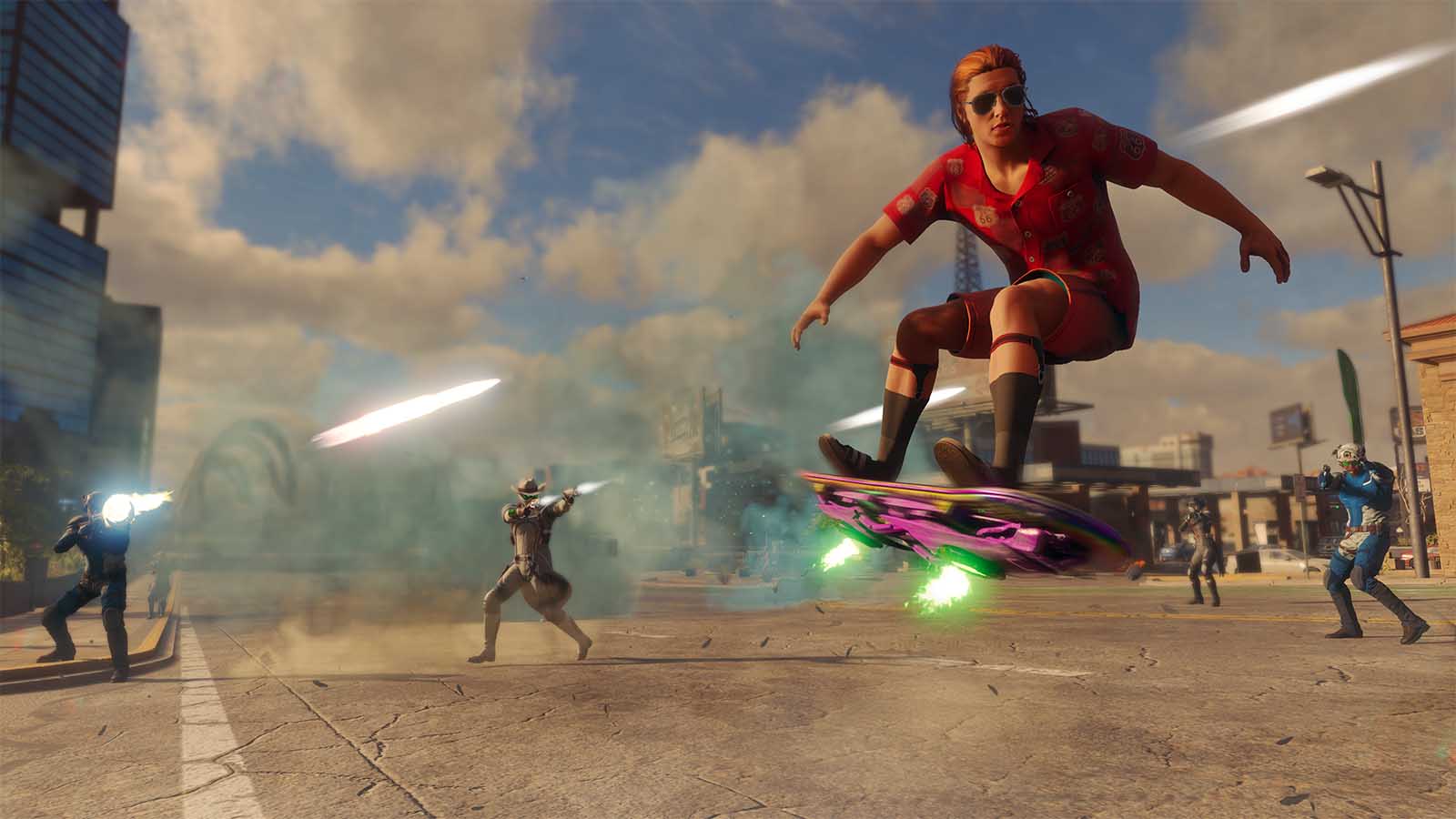 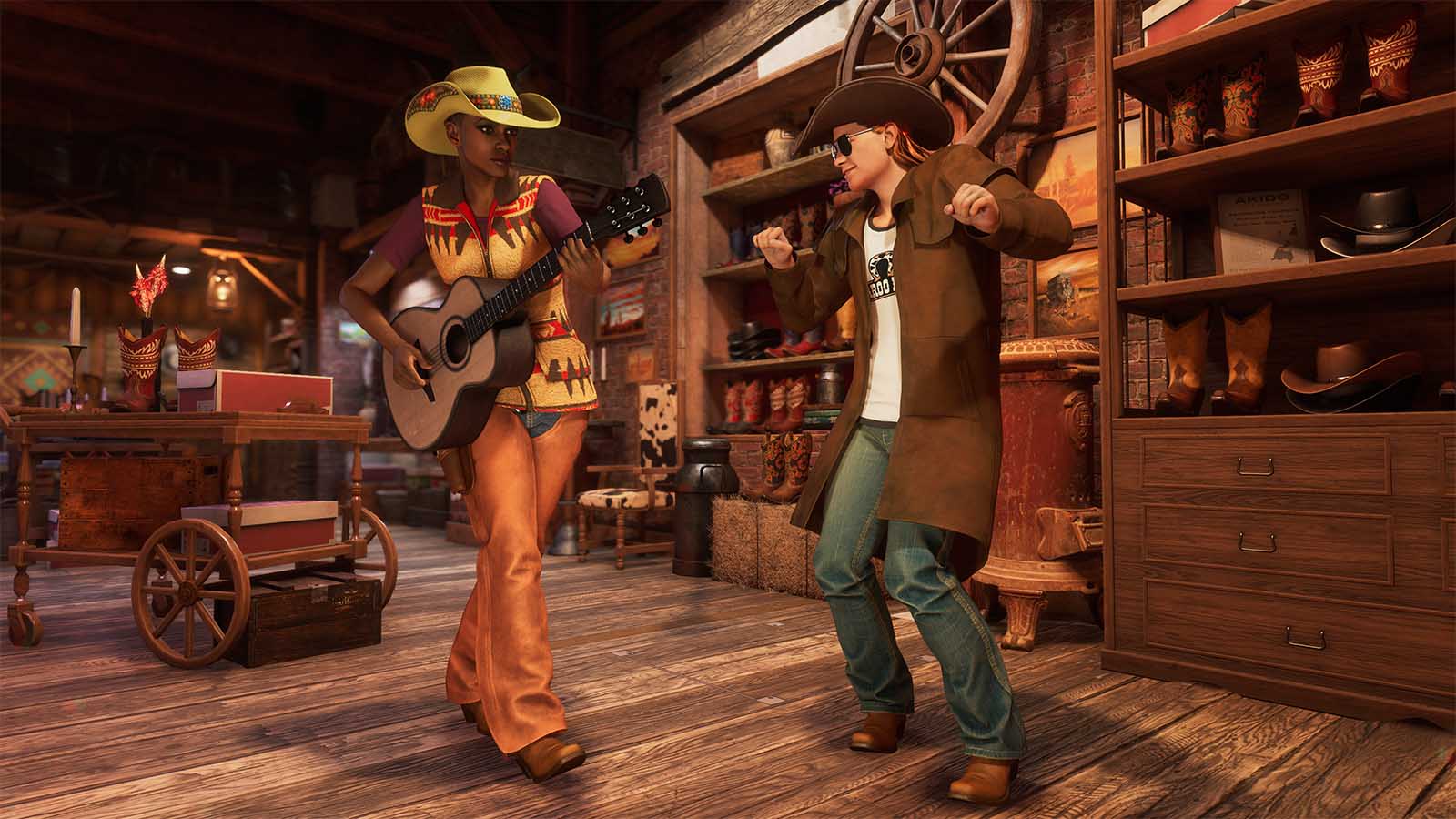 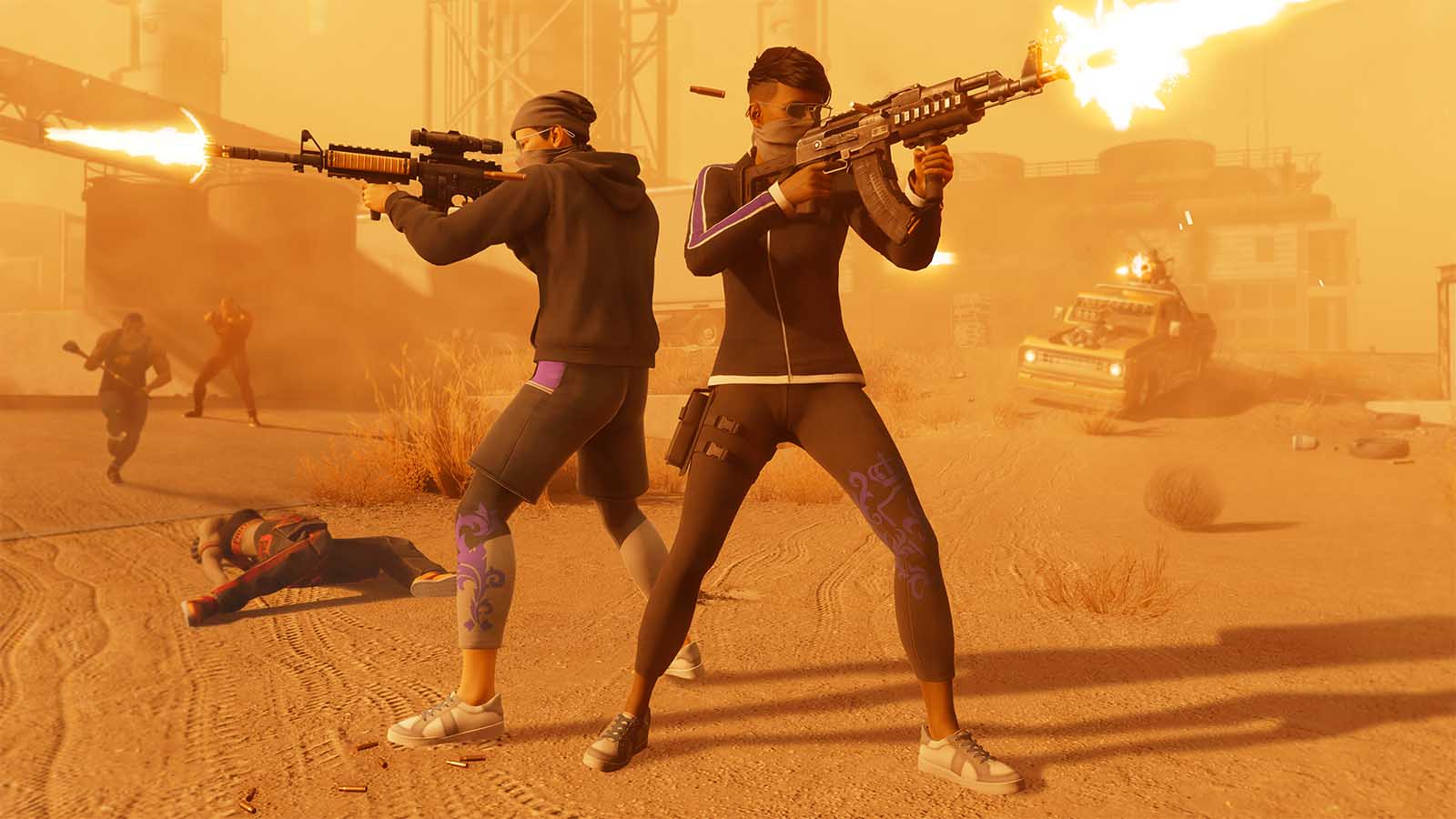 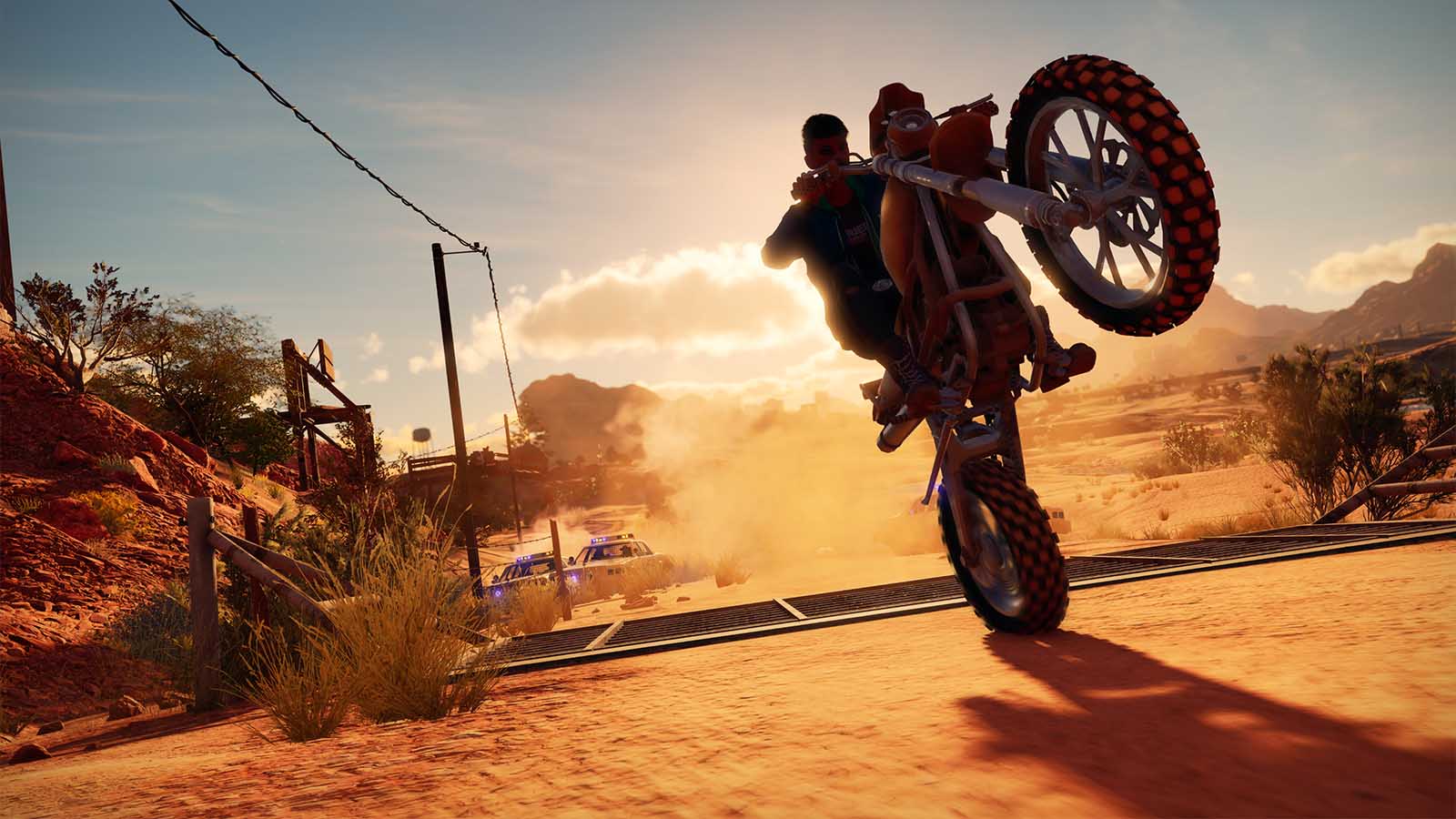