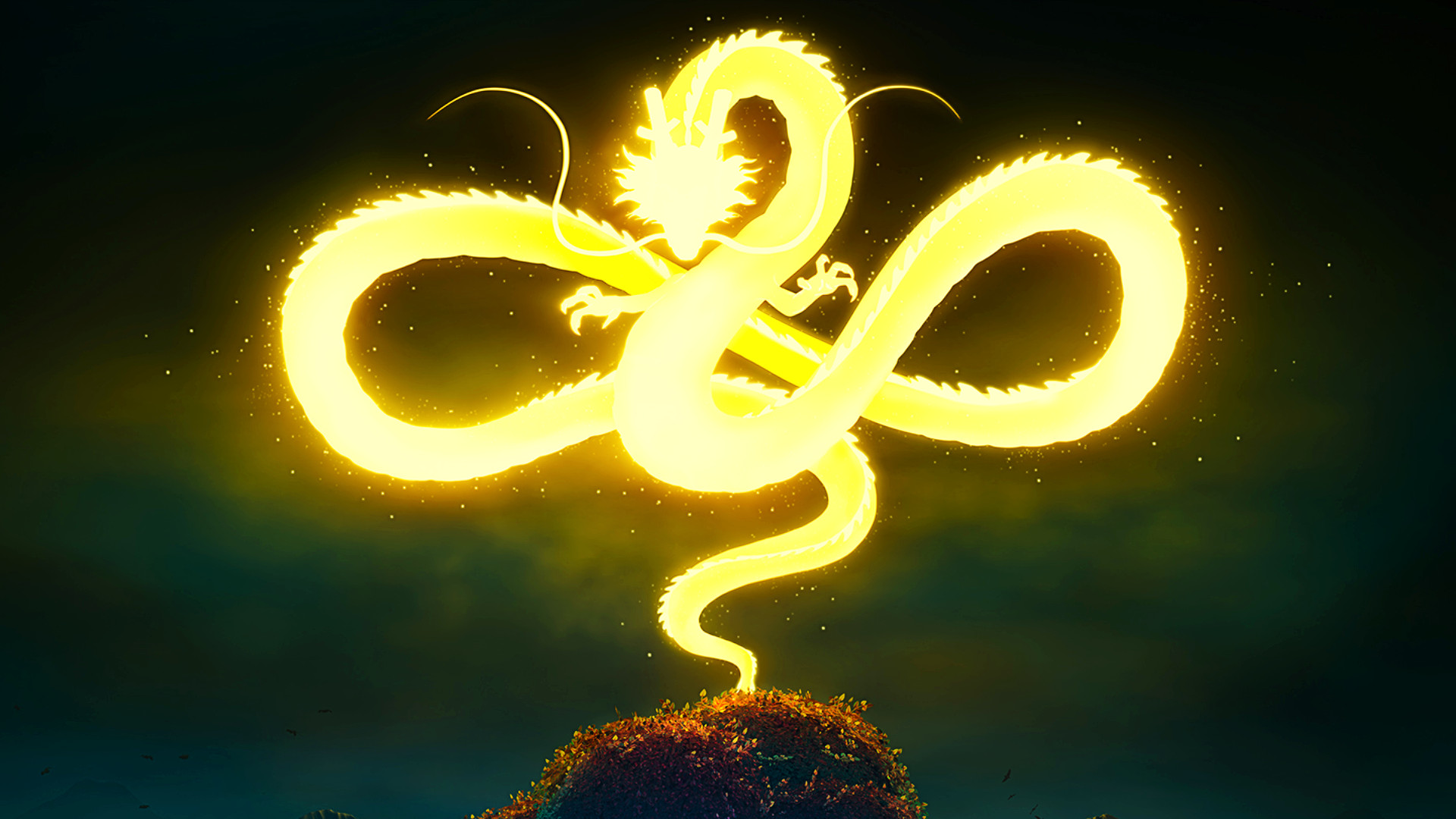 We've known a Fortnite Dragon Ball Z update was in the works for the battle royale game for a long time, but now we have an official date. Several leaks recently revealed a number of the DBZ skins coming to Fortnite, which include protagonist Goku, his closest frenemy Vegeta, and Beerus – the God of Destruction from the modern Dragon Ball Super shounen anime series.

Now, a tweet from the official Fortnite account on Twitter has confirmed the collaboration's arrival, with a tweet simply reading, “Speak. Name your wish… 8.16.2022.” As if to remove any doubt, the tweet features an image of the Eternal Dragon Shenron appearing in the sky – the figure who grants a wish to anyone who collects all of the titular Dragon Balls.

We can expect to go Super Saiyan very soon then, with the Fortnite Dragon Ball Z collaboration release date landing on August 16. This lines up with expected release dates, and coincides nicely with the release of the upcoming movie Dragon Ball Super: Super Hero on August 19 in the US and Canada.

It's unclear quite what the extent of the update will be, but we've already seen the existence of Capsule Corp goodies, and that means there's no shortage of potential for what could be introduced. Personally we're hopeful that we'll be able to play as Vegeta's long-suffering wife Bulma, Mr Satan's crime-pummeling daughter Videl, or the stylish Android 18. The update also allows us to answer the ultimate fandom question – can Goku defeat John Cena?

If you're playing Fortnite be sure to check out our guides to the best Fortnite skins and how to get Fortnite V-Bucks. Players will soon be able to watch the Rocket League World Championship while in-game in Fortnite, and Fortnitemares is now on the horizon courtesy of a spooky teaser image.