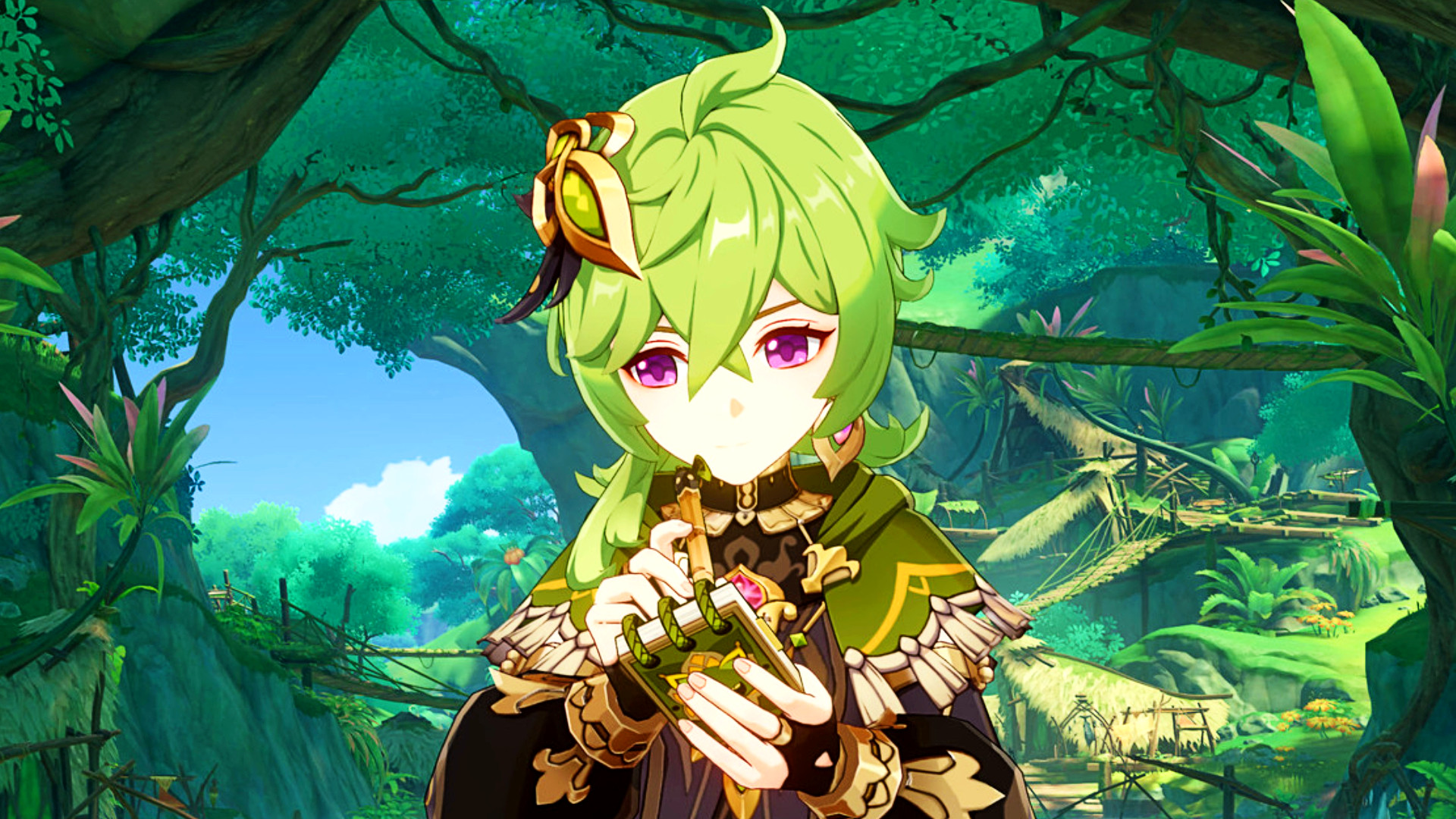 The Genshin Impact 3.0 update release date is August 24. In addition, we learned that the next three versions will run on a five week schedule rather than the usual six week period. This means that we can expect version 3.1 to arrive on September 28, version 3.2 on November 2, and version 3.3 on December 7. These dates are of course subject to change, but it looks like we'll be getting a faster rollout of new content following the launch of 3.0.

We also got news of two upcoming banners for the Genshin Impact version 3.0 period. Phase one will feature both five-star Dendro user Tighnari and four-star Dendro specialist Collei – two of the new Sumeru characters that have been revealed so far – along with returning five-star Geo expert Zhongli. The second banner features newcomer Dori, a four-star Electro character, alongside returning five-stars Ganyu and Kokomi.

If you're looking to get your hands on a new Dendro character, however, there will be some easier ways to do so. Firstly, Tighnari will be made available in the standard 'Wanderlust Invocation' wish after the version 3.1 update, meaning that players can wish for him outside of the usual time-limited banners. Meanwhile, a new Genshin Impact event called 'Graven Innocence' during 3.0 features a tutorial quest that will allow players to earn Collei for free.

The livestream also featured several Genshin Impact codes for free primogems and other free resources, including hero's wit, mystic enhancement ore, and mora. Be sure to head to our codes page if you missed them during the stream, because these rewards are only available for a very limited time.

Genshin Impact 3.0 is looking very impressive, but it comes at a price – Hoyoverse says it is on course to become the most expensive game ever developed by the end of 2022. Be sure to check our Genshin Impact tier list for the best characters to use going into the new update, and our Genshin Impact leveling guide will ensure that you're prepared to visit Sumeru when version 3.0 arrives.