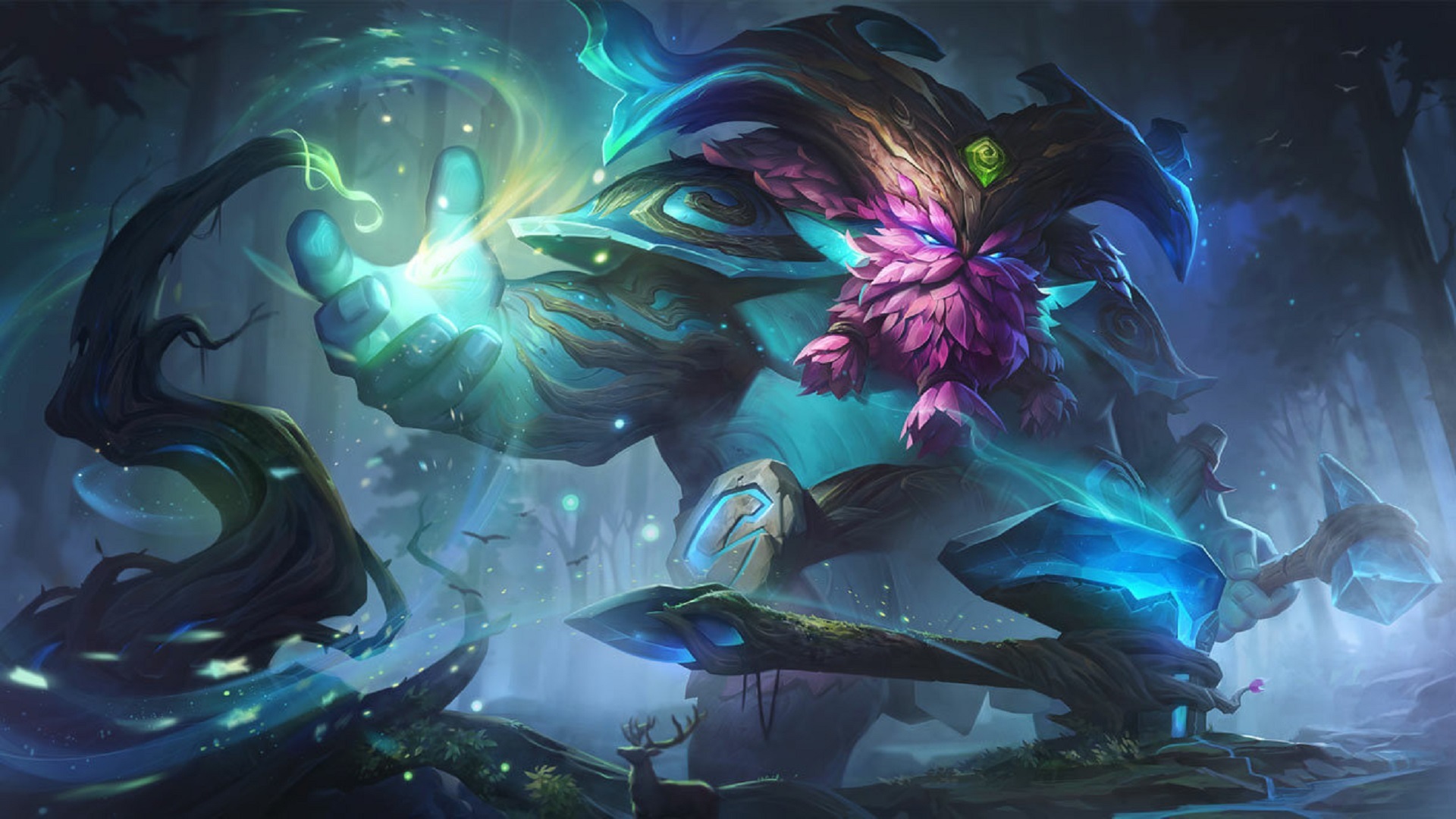 The League of Legends MMO has been rumored since 2020 after Lead Designer at Riot Games, Greg Street proclaimed on Twitter that he was very pleased with his new job role, and that big things were coming to the League of Legends universe. When asked by a commenter if it was an MMO, the reply was quite simply “it is an MMO”. It's not hard to see how this sparked some confusion in the community – one of the world's biggest game developers announcing arguably their biggest project via a reply to a tweet.

Since that day in 2020, there has been no further information given about the project, until a rather large thread was tweeted out on the 1st of August. It's Greg again, clearing up a little bit of the frustrations around the lack of information, and why the project was announced in such a low-key way.

“The announcement was the idea of ​​our CEO. We thought it made sense to announce low-key to help with recruiting (we need a lot of MMO vets), to excite players, and because we thought it would likely leak anyway.

“Often in this business, you worry about someone scooping you,” he continues, “but that is harder to do with an MMO. Everyone more or less knows how to make one. The challenge is actually doing so, and the massive cost and time it takes.

“The other big risk of announcing early is sustaining the momentum. It's hard to keep players engaged and excited for years. They might get impatient with the trickle of information, or even worse, interpret the normal rate of development as something gone wrong."

The underwhelming announcement was to relieve some potential pressure on the team and to aid with recruitment. I'm not sure there is a way to lower expectations with one of the most fevered fanbases on the planet - this merely served to plant a small seed of what's to come. Left with more questions than answers, the community has been told to just wait and see what they come up with.

“We want the ability to make massive pivots if the feedback isn't what we were hoping to hear, even if that means delaying the game. It's worth it to make sure the game exceeds your expectations, which are already pretty lofty I might add."

The idea of ​​releasing zero information gives the production team almost infinite wiggle room if things aren't going quite the way they want. Games in the past have released trailers on day one, then when that game eventually comes out, things will inevitably be different. Fans and media pour over those early game materials, pulling them apart and analyzing everything – the developers nearly always come under fire for 'missing content' (Cyberpunk 2077, we're looking at you).

That's everything we have for now, with Greg basically telling us to 'watch this space'. Personally, I'm looking forward to whatever Riot has for us in the future - I'll just have to keep my excitement contained on the Rift for now. the League of Legends patch 12.15 Notes are here if you want to keep up with the changes Riot is making to their already-released project. It also couldn't hurt to check out how much you've spent in League of Legends so far, you might need to save up for those inevitable MMO cosmetics.