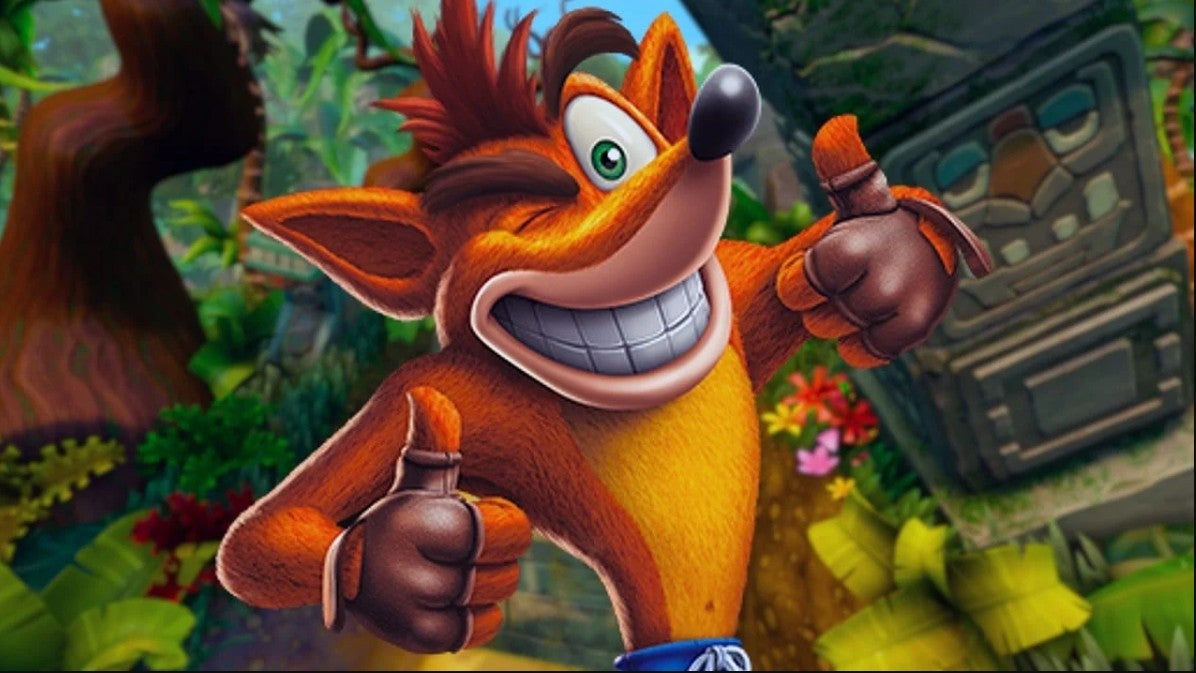 This is the week of not E3 but still sort of E3, so you can expect plenty of announcements and reveals to be coming your way very soon.

And now a new leak suggests that one such announcement will be that of a new Crash Bandicoot game. Or, more specifically, a Crash Bandicoot multiplayer brawler from developer Toys For Bob.

So, move over Smash Bros., as it's going soon to be time for Crash Bros. (ok, I admit that wasn't my best effort).

However, that being said, we maybe could call it that for now, as Corden said he was unable to recall the rumored game's actual title. There have been long rumors that "Wumpa League" may be coming sometime soon, but Corden said that this is not it (at least in name).

You can check out the full episode from Windows Central Gaming below.

On a different note, I guess we now have an idea of ​​what the other members of Activision (Crash's publisher) who aren't working on Call of Duty are doing behind the scenes.