Legends of Runeterra - Kai'Sa Is Ready to Brave the Unknown - GameSpace.com 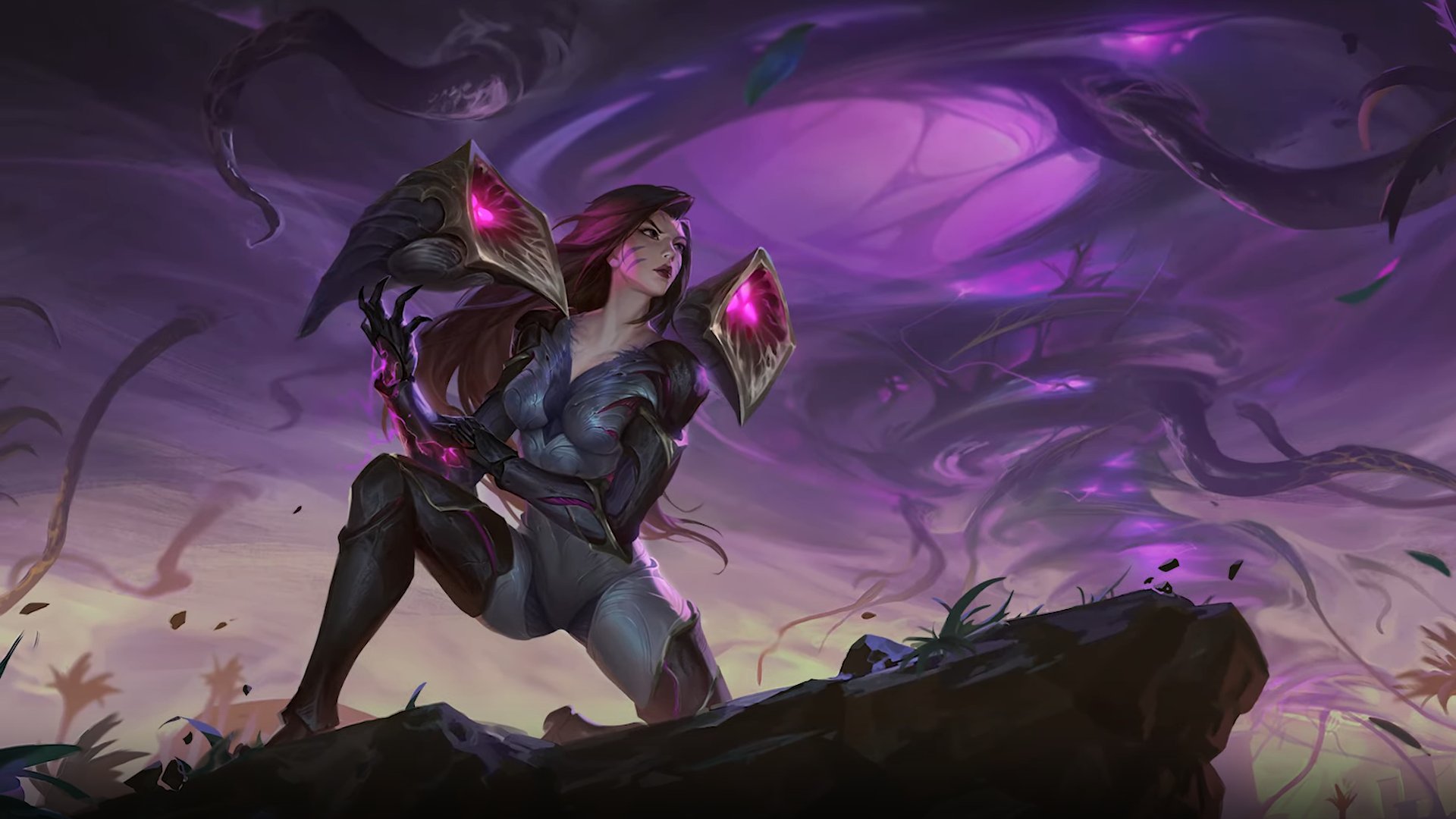 Riot Games' card game Legends of Runeterra is in for a new expansion, Forces from Beyond, dropping on July 20th. In addition to a variety of new cards, players can look forward to new champions ready to brave the unknown. Among them, everyone's favorite daughter of the Void, Kai'sa.

It's not easy protecting the world from the Void, but that's never going to stop her. Are you the hunter or the prey? Find out on July 20th when Forces form Beyond arrives in Legends of Runeterra alongside with Gwen, Evelynn, and Kai'Sa.

About Legends of Runeterra:

In this strategy card game, skill defines your success—not luck. Mix and match iconic champions, allies, and regions of Runeterra to unlock unique card synergies and outplay your opponent. Dynamic, alternating gameplay means you can always react and counter, but so can your opponent.

Explore how different champions and regions work together to give you unique advantages in an always-evolving meta. Earn cards for free as you play or buy exactly what you want in the store—you're in control of your collection.