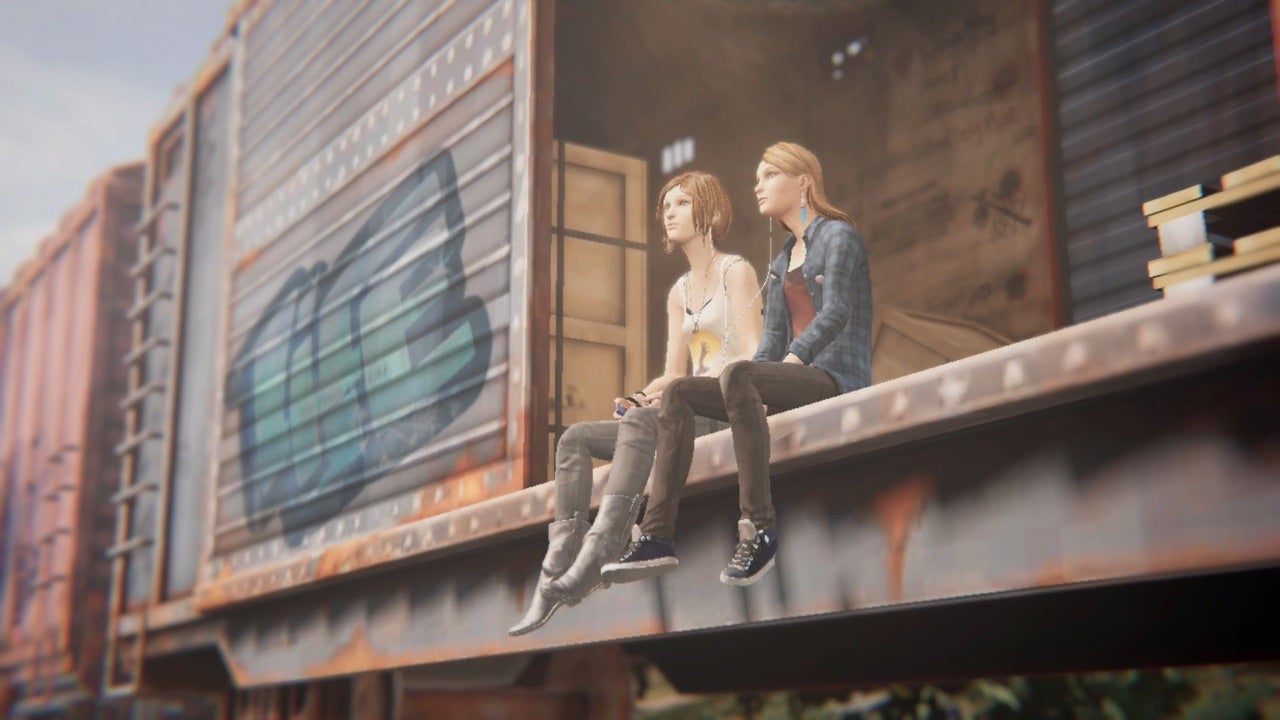 After a lengthy delay, Square Enix's two-game Life is Strange remaster bundle finally has a release date on Switch, and will be launching on September 27th.

This new collection - which was originally due to launch on 1st February alongside other platforms before recieving a last-minute delay - retains the same acclaimed narrative core as the originals, following the supernaturally imbued adventures of teenage friends Max and Chloe, but promises a range of enhancements on Switch.

These include "improved and optimized" visuals for characters and environments across both included titles, while the first game will also feature new motion-captured facial performances.

Life is Strange: Arcadia Bay Collection will be available both digitally and physically when it release on 27th September and is priced at £34.99 on the Square Enix Store.