We are only a few days away from the debut of the PC version of Marvel's Spider-Man. Many people must have already received the port before the release, as an extensive set of screenshots has just leaked online.

The most interesting screenshots were shared on Twitter by Shpeshal_Nick. This is because they show what graphic options the game will offer on PC.

It shows that players will get a lot of freedom to configure different settings and detail levels. The ability to change the width of the Field of View/FOV is also welcome. Players will also be able to turn on and off vignette, motion blur, film grain and chromatic aberration effects. This is important, as not everyone likes them and many games receive fan mods removing them after release. 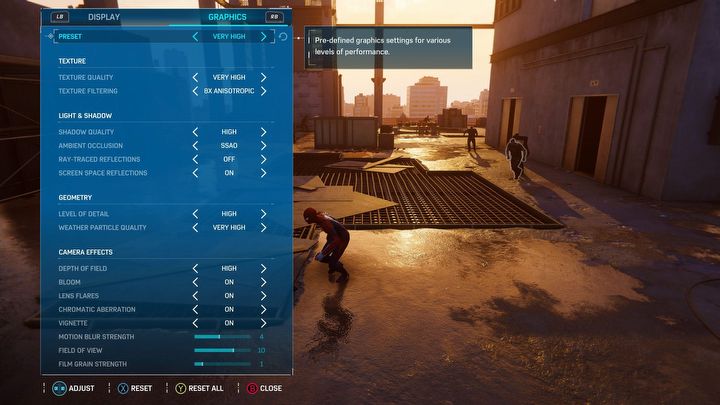 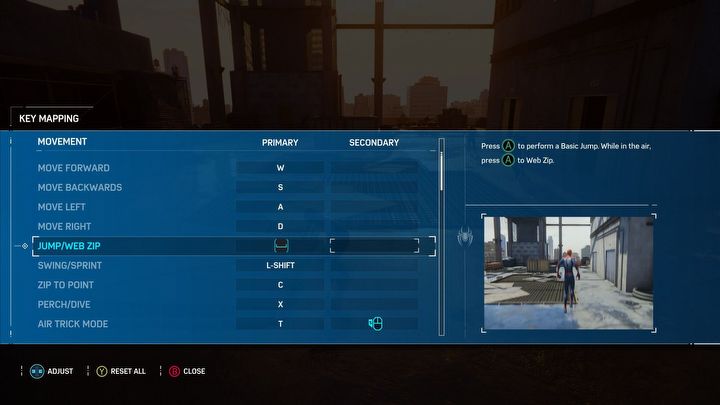 Among the screenshots made available online there were also several showing how Marvel's Spider-Man will look like on ultrawide screens. Exquisitely implemented support for this option in God of War was very warmly received among PC gamers, so it's gratifying that Sony has taken care of this in its next port as well.

Recall that the PC version of Marvel's Spider-Man will be released on August 12, which is this Friday.