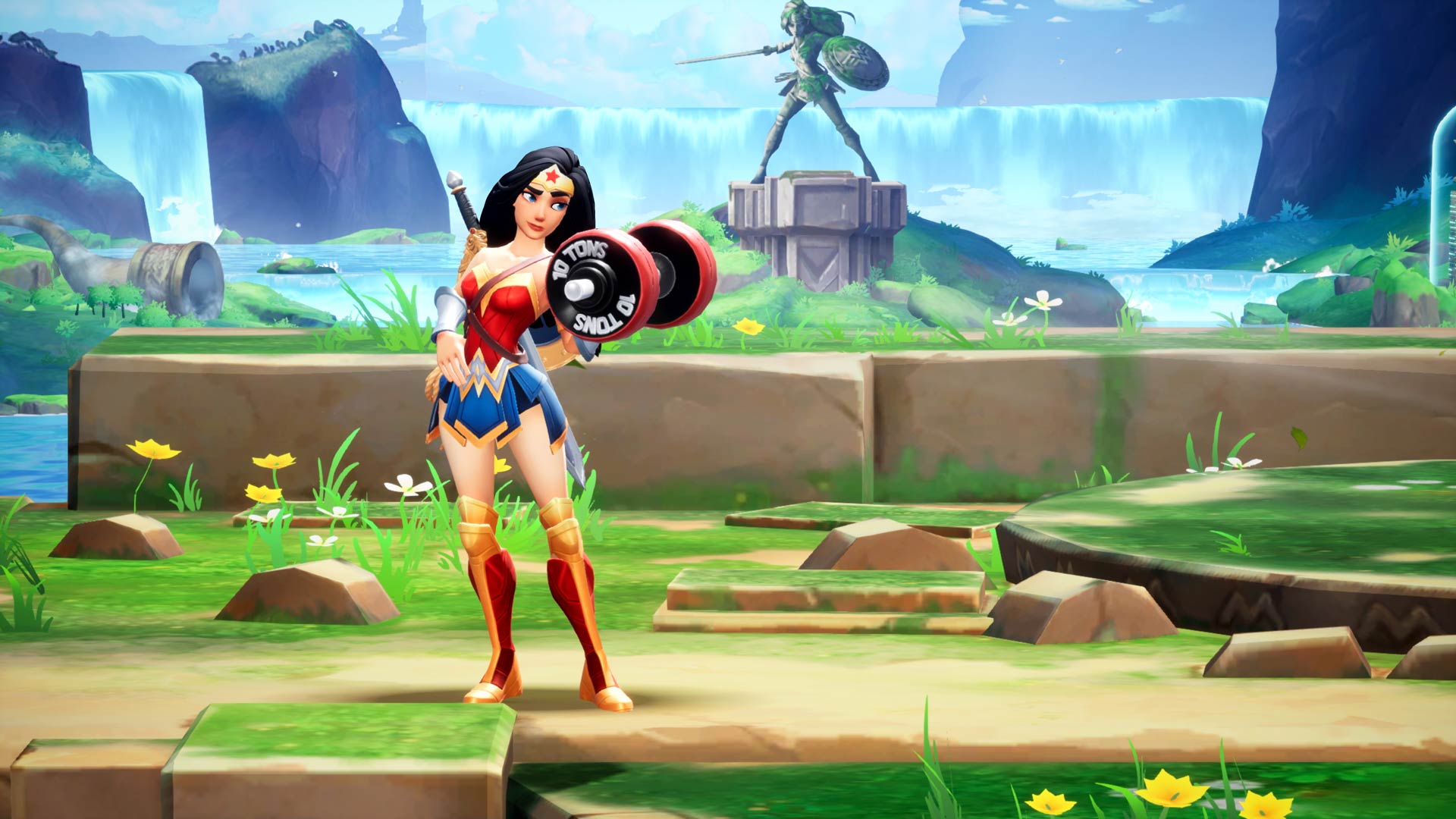 Multiversus is a free game. That means exactly what you think it means – it costs nothing. You can download the game right now and start beating seven shades out of Bugs Bunny with LeBron James, for free. Apart from sounding like a small child's fever dream, the game itself is quite good and has been doing huge numbers since its open beta, so much so that it is currently number one in the top-earners chart for July.

The main income for Multiversus' publisher Warner Brothers comes in the form of 'Founders Packs' that players can purchase to give themselves access to more playable characters and a ton of the in-game currency – Gleamium. The standard pack comes in at £32.99, the deluxe is £49.99 and the premium founders pack will set you back a cool £79.99.

While these are totally optional extras to your Multiversus experience, it would appear that a lot of players are opting into cost, wanting to experience everything all at once. The roadmap for Multiversus is looking pretty bright, too, with plans for both Rick and Morty to join the fray, as well as new modes and, unsurprisingly, more cosmetics. The fact that players are committing their money to the future of the Smash Bros-a-like shows how much of an impact it's had - here's hoping it can repay the fans with quality content.

The Multiversus new character speculation is wild, with nobody seemingly off the table; anyone that has brushed past Warner Brothers in recent years is seemingly fair game. For those of you playing right now, this Multiversus tier list will let you know who's OP and who isn't fit to lick Shaggy's boots (sorry for that mental image). Everyone loves free stuff, so make sure you check out our Multiversus codes and how to redeem them guide here for banners and icons and bears, oh my!