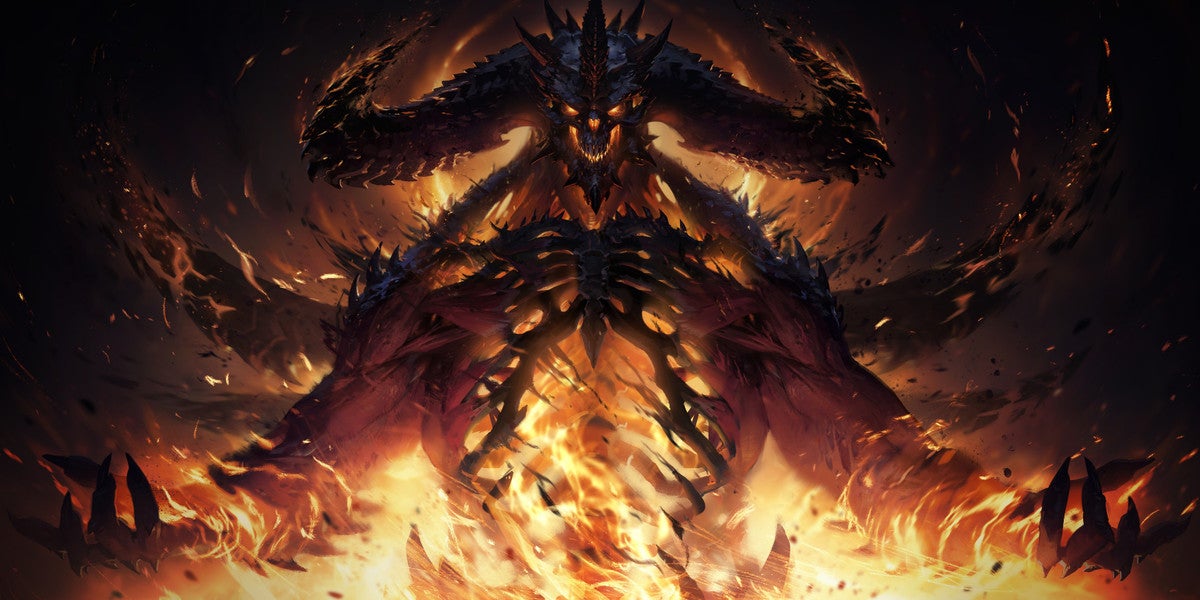 Back in 2018, Belgium declared loot boxes in games were a form of gambling and therefore illegal, but it appears this law isn't being enforced.

Despite the ban, paid loot boxes remained widespread in the top 100 grossing iPhone games in Belgium from 2021, with 82 percent including some form of random monetization mechanic.

"Although the initial imposition of this measure promoted public discussion and debate both domestically and internationally, an unenforced 'ban' has many negative consequences, including giving consumers, parents, and policymakers a false sense of security and allowing non-compliant games to replace games that have been removed from the national market by more socially responsible companies," posits Xiao in the report.

Xiao admits that enforcing the ban is challenging for a variety of reasons, including stigmatization, the 'forbidden fruit effect', and curtailing companies' commercial interests.

As such, "the complete elimination of the loot box mechanic from a country is not practically achievable".

Xiao concludes that the Belgian government should reconsider its stance as the current blanket ban method cannot be recommended to other countries.

As recently as July, Dutch political parties backed a new attempt to block the sale of loot boxes in the country.

Blizzard's Diablo Immortal was not sold in Belgium or the Netherlands owing to their laws on loot boxes.