Pac-Man is getting a live-action movie adaptation 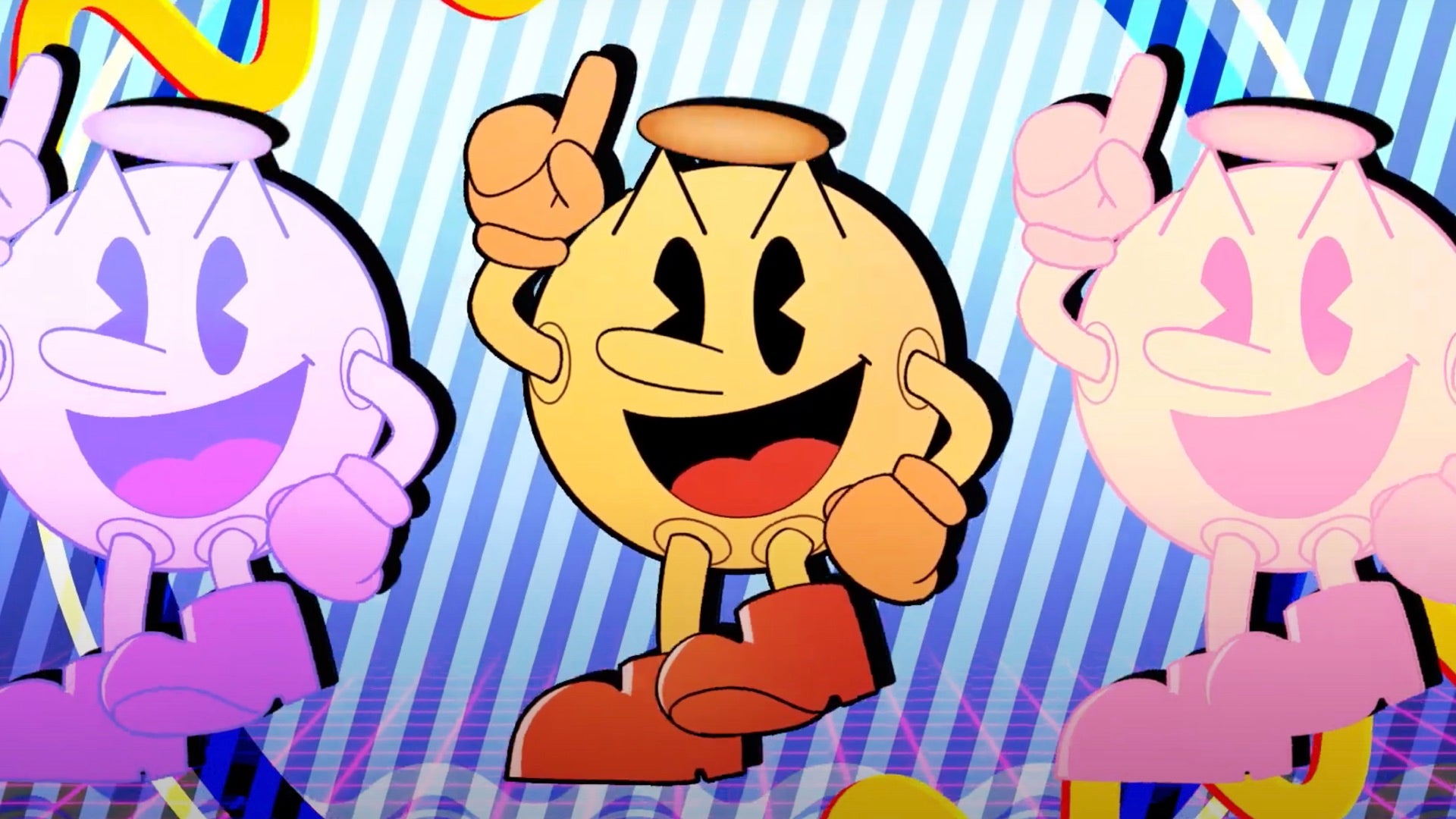 With Hollywood's hunger for video game adaptations still seemingly unsatiable, it's now Bandai Namco's turn to get in on the action, shunting Pac-Man - arguing gaming's most iconic mascot - onto the big screen in a live-action movie adaptation.

That's according to the Hollywood Reporter, which says Bandai Namco is teaming up with Wayfarer Studios (the company behind Disney+ biopic Clouds) to bring Pac-Man to cinemas.

Details are limited right now, but the movie is said to be based on an original idea by Chuck Williams, who'll produce alongside Tim Kwok on behalf of Lightbeam Entertainment.

If that name seems familiar, Williams previously served as a producer on 2020's Sonic the Hedgehog adaptation, and like that film, Pac-Man will forego an all-CGI production in favor of the live-action route. Hopefully, the fact Pac-Man is basically a big yellow circle will limit the chances of his movie design going drastically wrong.

This isn't Pac-Man's first dalliance with Hollywood, of course. As well as starring in two short-lived animated series over the years - one in the 80s and one in 2013 - the arcade pill popper made a cameo in 2012's Wreck-It Ralph and, more recently. was turned into a marauding alien invader as part of Adam Sandler's "crushingly awful" movie Pixels.

Presumably this latest journey to the big screen is part of Bandai Namco previously announced push to form a £96m interconnected "IP metaverse".