Resurgence Coming To A Mobile Device Near You > NAG

It's an exciting day for fans of The Division and mobile gamers alike with the news that Ubisoft will soon be releasing a free-to-play mobile game set in the same universe as the much loved third-person shooter, The Division.

According to Ubisoft, The Division: Resurgence will offer players a “unique perspective on key story events that have taken place in both The Division and its sequel”.

The trailer, which was released to announce the upcoming game, says that the game will feature a AAA experience set in a massive urban open world. Players can enjoy the game alone or with friends via co-op, which allows both story-based missions and open-world encounters.

Ubisoft hasn't announced the anticipated release date for the game yet, but players interested in diving in can click the link here to register for the upcoming closed alpha test. To register, players must own Android or iOS devices, take a short survey, and then accept the non-disclosure agreement.

The Division: Resurgence isn't the only upcoming title for fans to get excited about. Ubisoft is still working on releasing The Division: Heartland in the first quarter of 2023, which will also be a free-to-play standalone experience set within the much-loved universe. 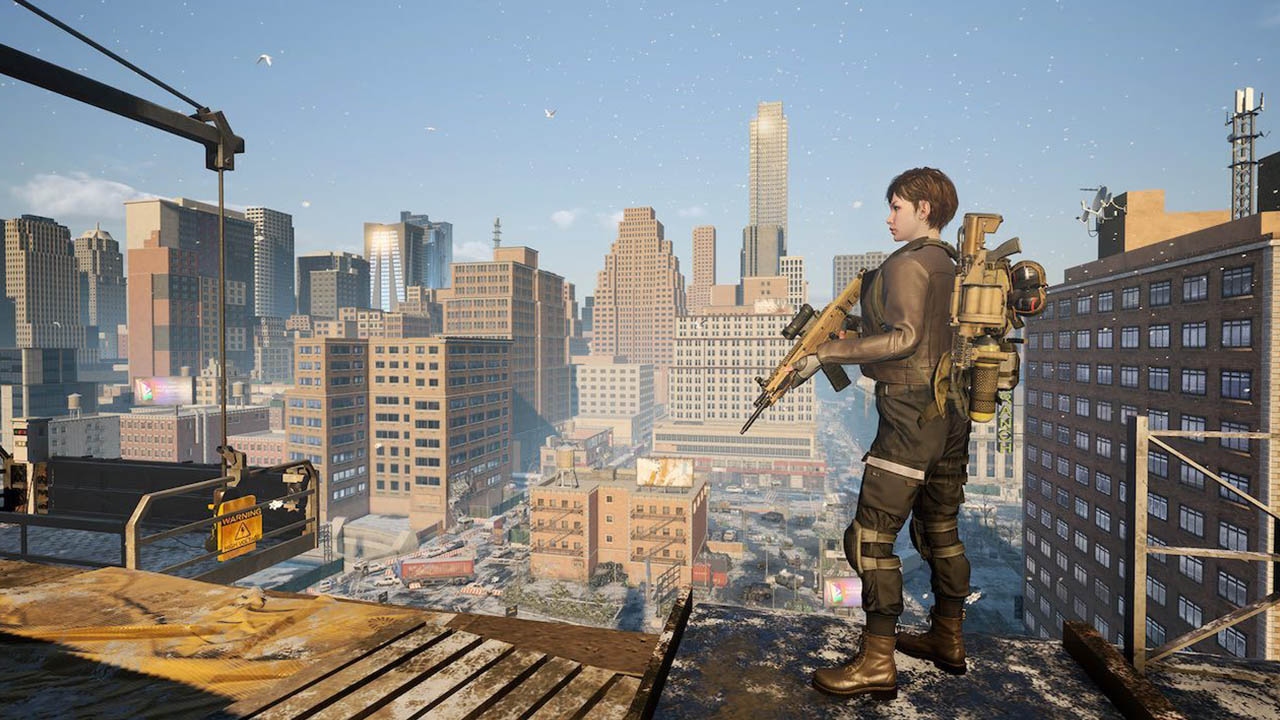