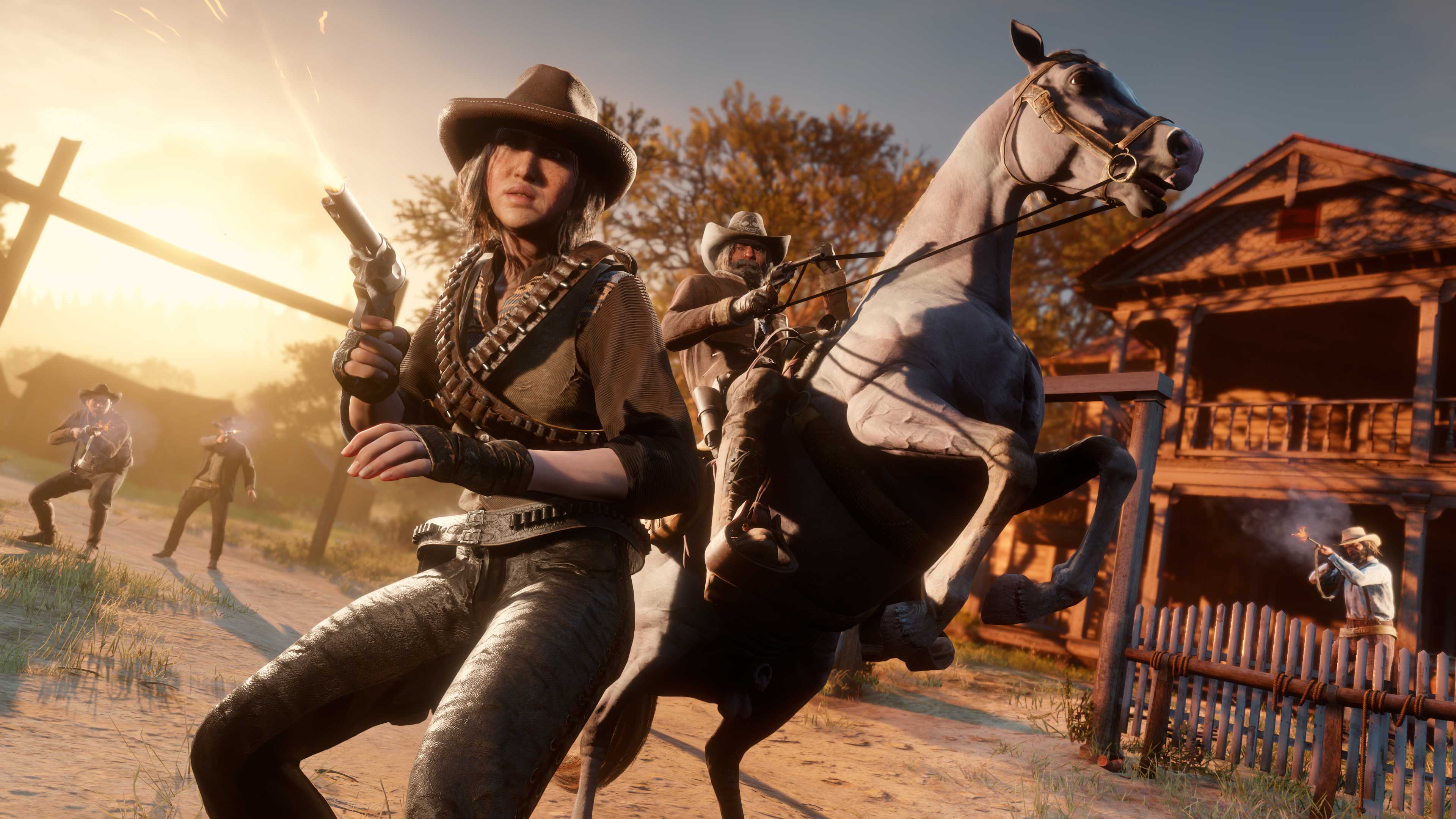 Rockstar has told fans not to expect any further major updates for Red Dead Online, as it continues to shift development resource towards Grand Theft Auto 6.

It's bad news for Red Dead Online players, who have for some time complained the game had been underserved and overlooked by Rockstar in comparison to the more lucrative GTA Online.

Now, Rockstar has laid out its plan to keep Red Dead Online on life support and acknowledged its greater focus on GTA6.

"Over the past few years, we have been steadily moving more development resources towards the next entry in the Grand Theft Auto series - understanding more than ever the need to exceed players' expectations and for this next entry to be the best it can possibly be ," Rockstar wrote, "and as a result, we are in the process of making some changes to how we support Red Dead Online."

These changes will mean there will be no further "major themed content updates like in previous years", Rockstar acknowledged.

Earlier this week, Red Dead Online fans announced plans to hold an in-game funeral for the live servicein order to mark what they suggested was "one year of [the game] being abandoned".

Reacting to Rockstar's announcement, prominent fan run Twitter Red Dead News account wrote that "Rockstar's management of Red Dead Online has been a series of failures, from the botched implementation of a premium currency and content passes, to game breaking bugs that still exist and a complete lack of protection for PC players against modders .

"That's without mentioning the misleading content promises and lack of communication outside of those," the account continued. "Today's announcement is news Rockstar could have shared in February after the 'next' GTA announcement, why keep fans waiting? It's poor form."

Rockstar acknowledged GTA 6 was in "active development" and "well underway" in February this year, following a previous Bloomberg report which suggested the game would not launch until 2024 at the earliest.