Rumor has it another Nintendo Direct is coming next week 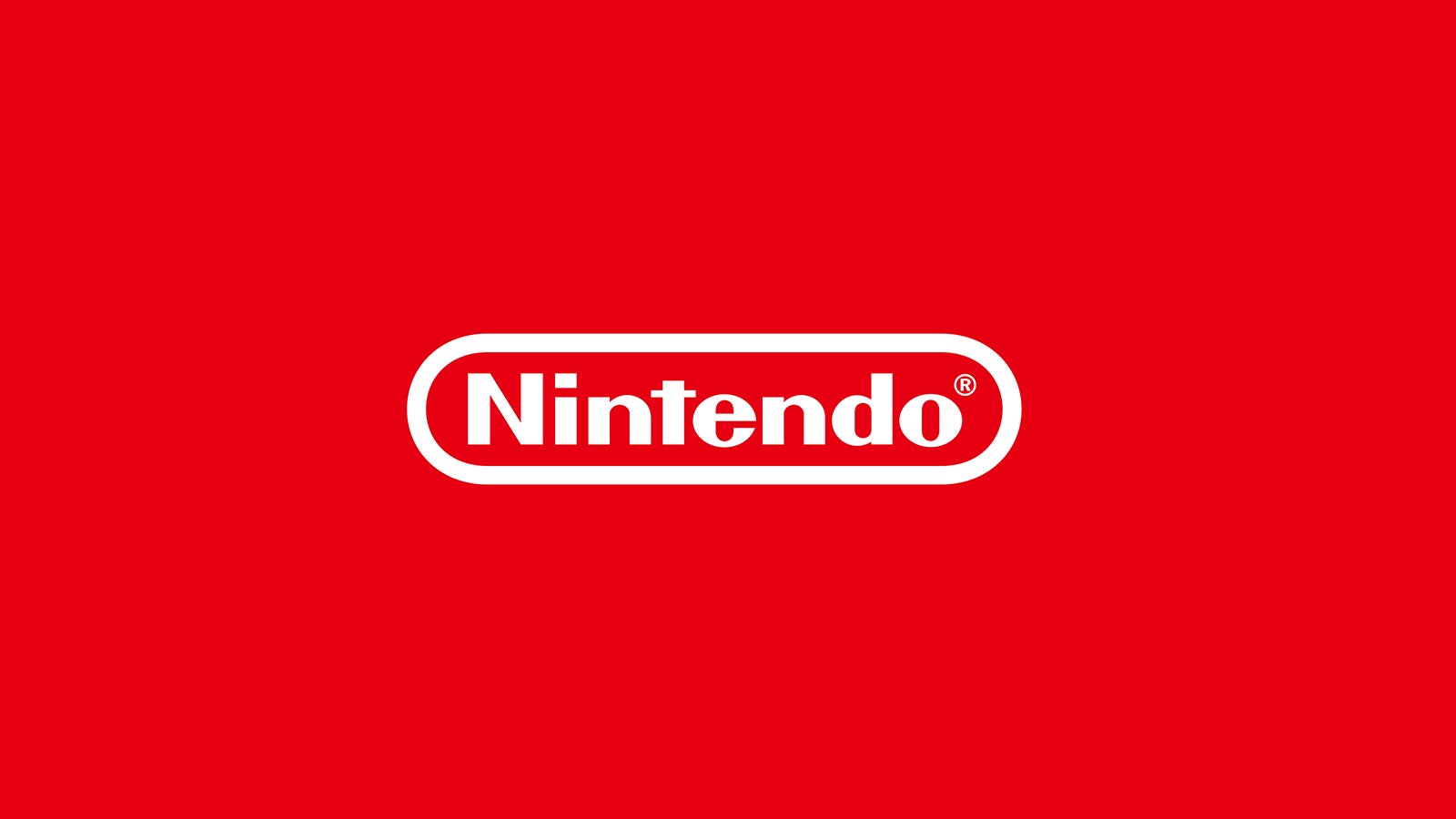 The dust has barely settled on the last Nintendo Direct presentation, but rumor has it another is coming as soon as next week.

Nacho Requena - editor of Spanish games magazine, manual - teased in a recent Twitch streaming that new announcements - this time from major publishers about third-party games - is slated for this coming Tuesday, 28th June 2022.

"We should have a Nintendo Direct this coming Tuesday," Requena reportedly said, as translated by VGC. "This will be mainly focused on third-party games - that's what I've been told to expect.

It's the last sentence that's particularly intriguing, and it has some excited fans hoping that that four-year-old game may be Rockstar's Red Dead Redemption 2. We'll have to wait and see on that, though.

Requena is the second industry insider to have made claims that a Nintendo Direct is coming next week, although that person, Sony Santa Monica's Alanah Pearce, suggested it may arrive on 29th June instead.