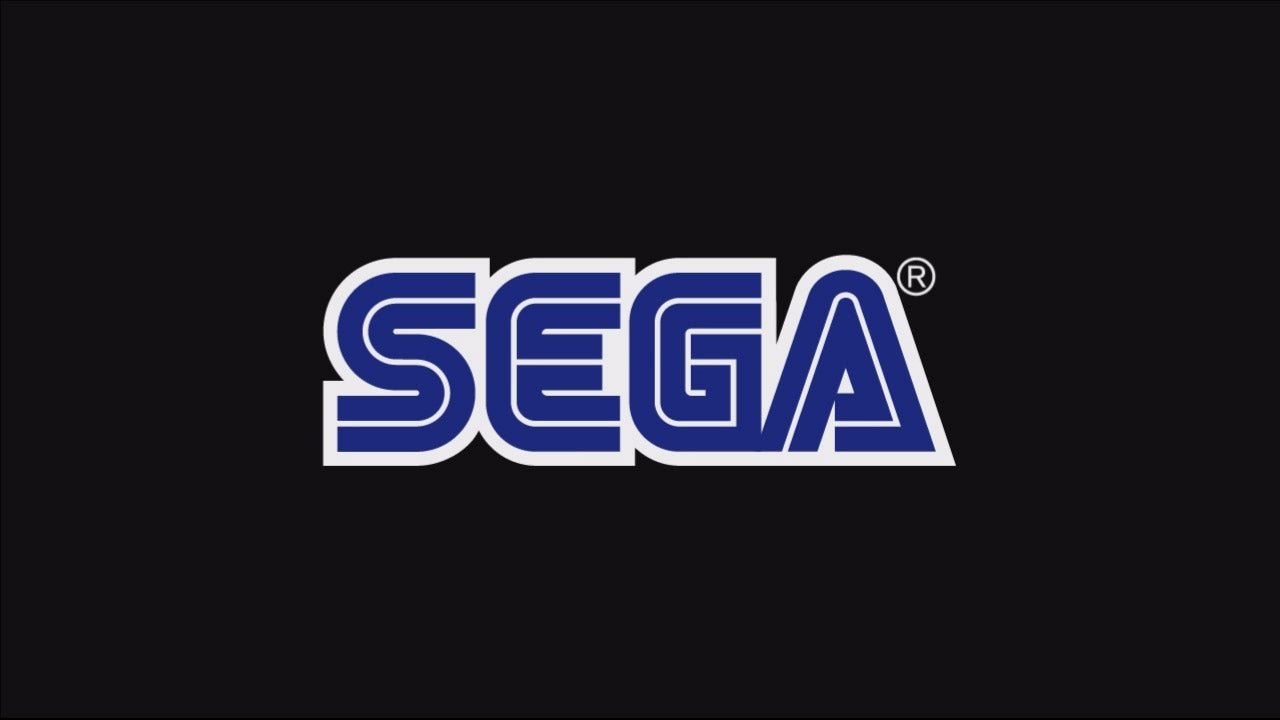 Sega has pledged to match donations to "accredited non-profile organizations supporting reproductive rights" following the Supreme Court's decision to overturn Roe v Wade in the US.

It is the latest in a long line of gaming industry companies speaking out against the decision and pledging support of reproductive rights.

"At Sega, we stand for equality and believe in the ability to make choices about one's body is a human right," the brief statement, posted yesterday on Twitter.

It follows similar statements from a host of other game studios, including Bungie, Sucker Punch, Xbox, Bethesda, EA, Ubisoft, Humble Bundle, Naughty Dog, and many, many more, many of which pledged their support several weeks ago when the ruling what first announced.

It looks like Sega is eyeing up Atlus games for potential live-action film and TV adaptations, with the likes of Persona, Shin Megami Tensei, and Catherine following in the footsteps of Sonic the Hedgehog and his recent film success. According to a recent report, Sega has plans to make expanding storytelling forms a new and important part of its business strategy.

Three games from the beloved Persona series will be making their way to Switch, Xbox and PlayStation consoles, and Steam, beginning with Persona 5 Royal in October this year and then Persona 4 Golden and Persona 3 Portable.