Summer Game Fest 22 carpet bombed the world with game previews over the weekend, with a lot of big triple-A announcements that has everyone buzzing. There are plenty of indie action as well, so let's take a look at what you might have missed.

With dozens of games worth featuring, these features break things down roughly to genres – starting with the fabulous side-scroller announcements. These picks aren't definitive, but some will hopefully make their way to your wishlist. One disclaimer: all the impressions are based solely on released videos and descriptions. But they all deserve a closer look…

Flashback is one of the best games ever made - cinematic, fun, challenging, and gorgeous to behold, it remains a firm and unique classic begging for another go. There was a forgettable remake in 2013. But Flashback 2 is the real deal from its original creator, Paul Cuisset. Even though there's no proper gameplay footage yet, this announcement is what all Flashback fans have been waiting for. 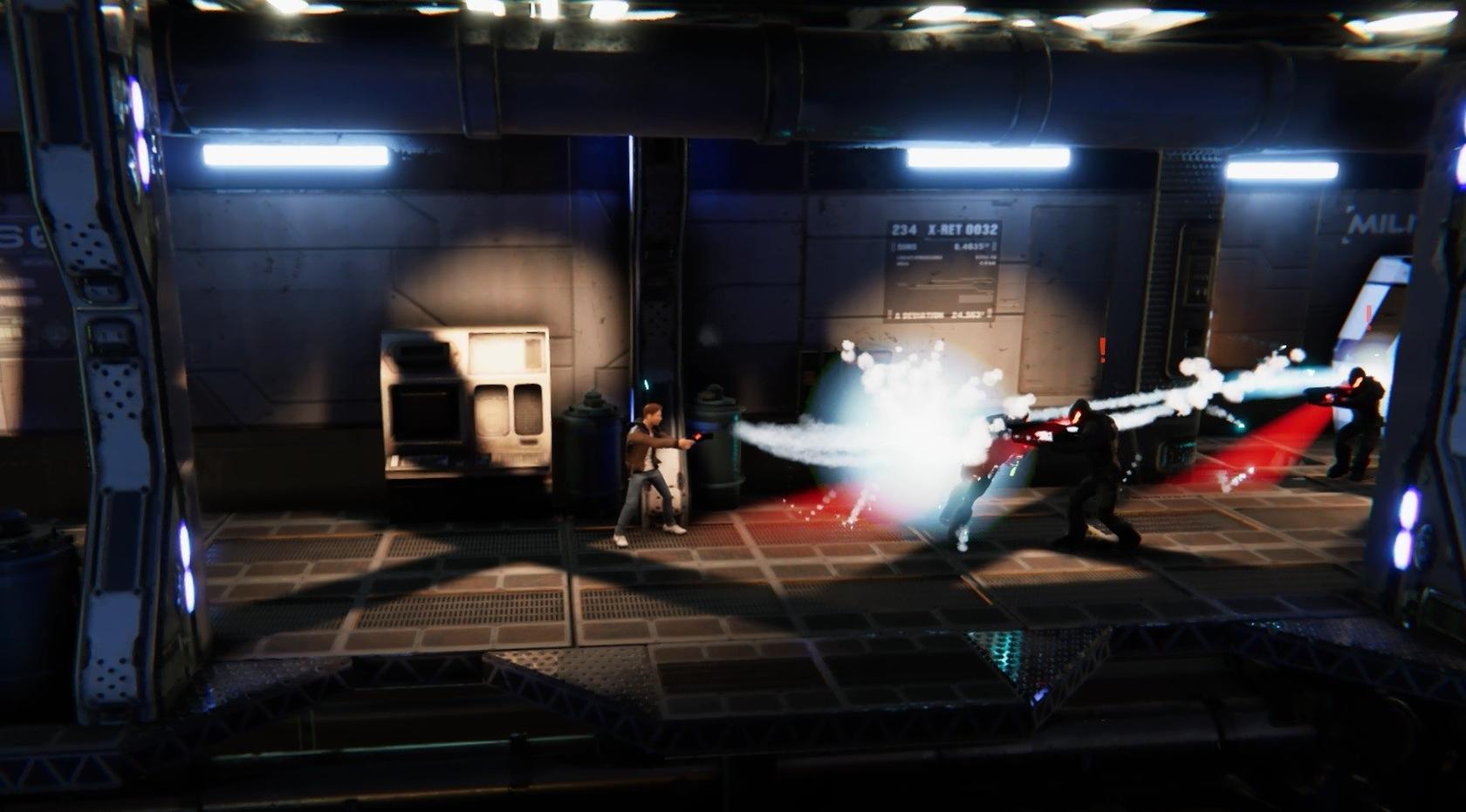 The trailer for Planet of Lana gives me goose bumps. Guide Lana and her companion pet as they go on an epic-looking sci-fi adventure. It's full of beautiful art, fantastic animation, stunning locations... I need to stop before I run out of adjectives. 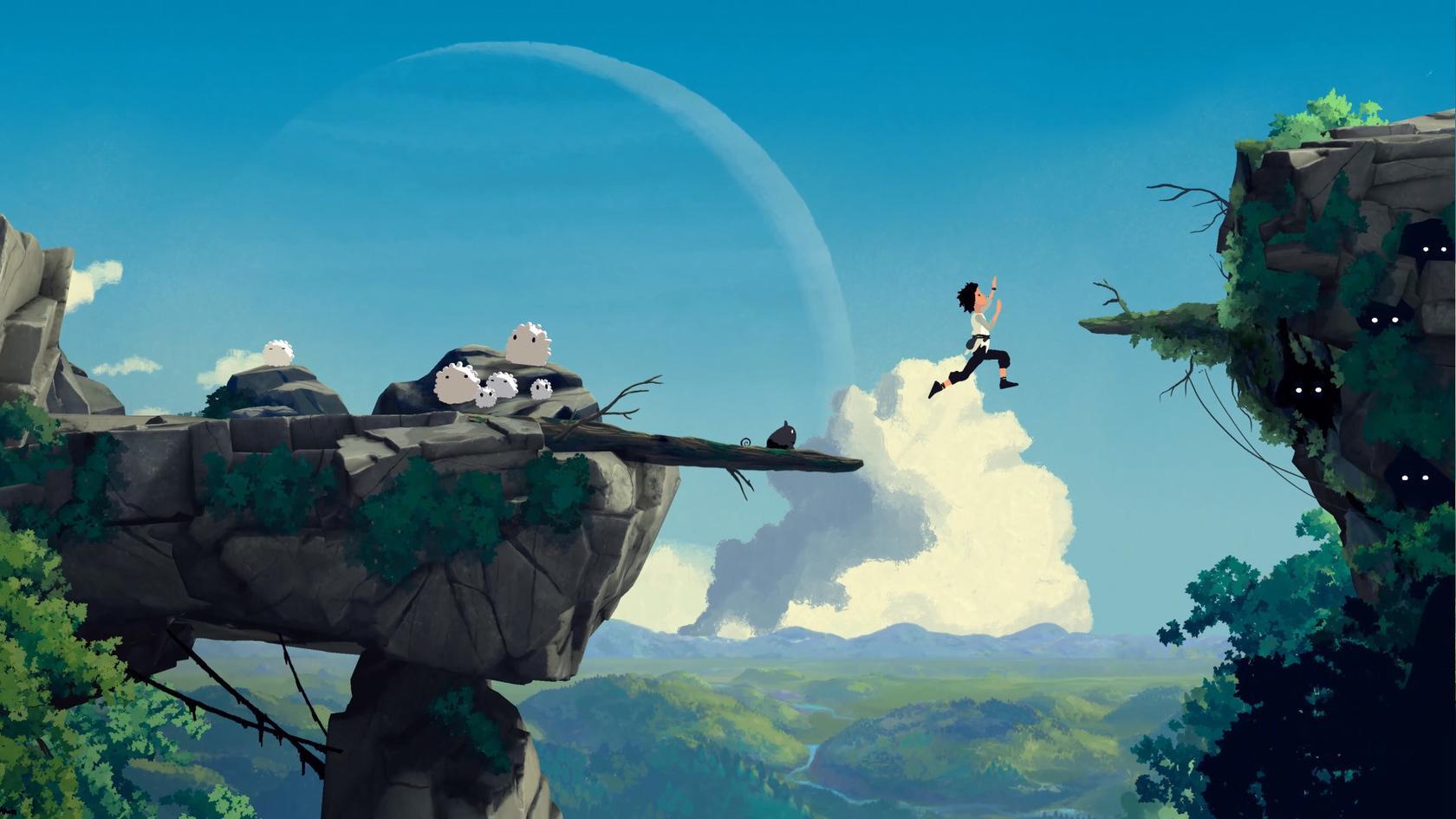 Metroidvania is fan shorthand for a non-linear side-scrolling platformer, where you can re-explore and open map areas through new abilities, keys, levers or whatever unlocks those unknown locations. Animal Well goes for a head-first dunk into this genre and even brings back Eighties-era pixel art in a new way. 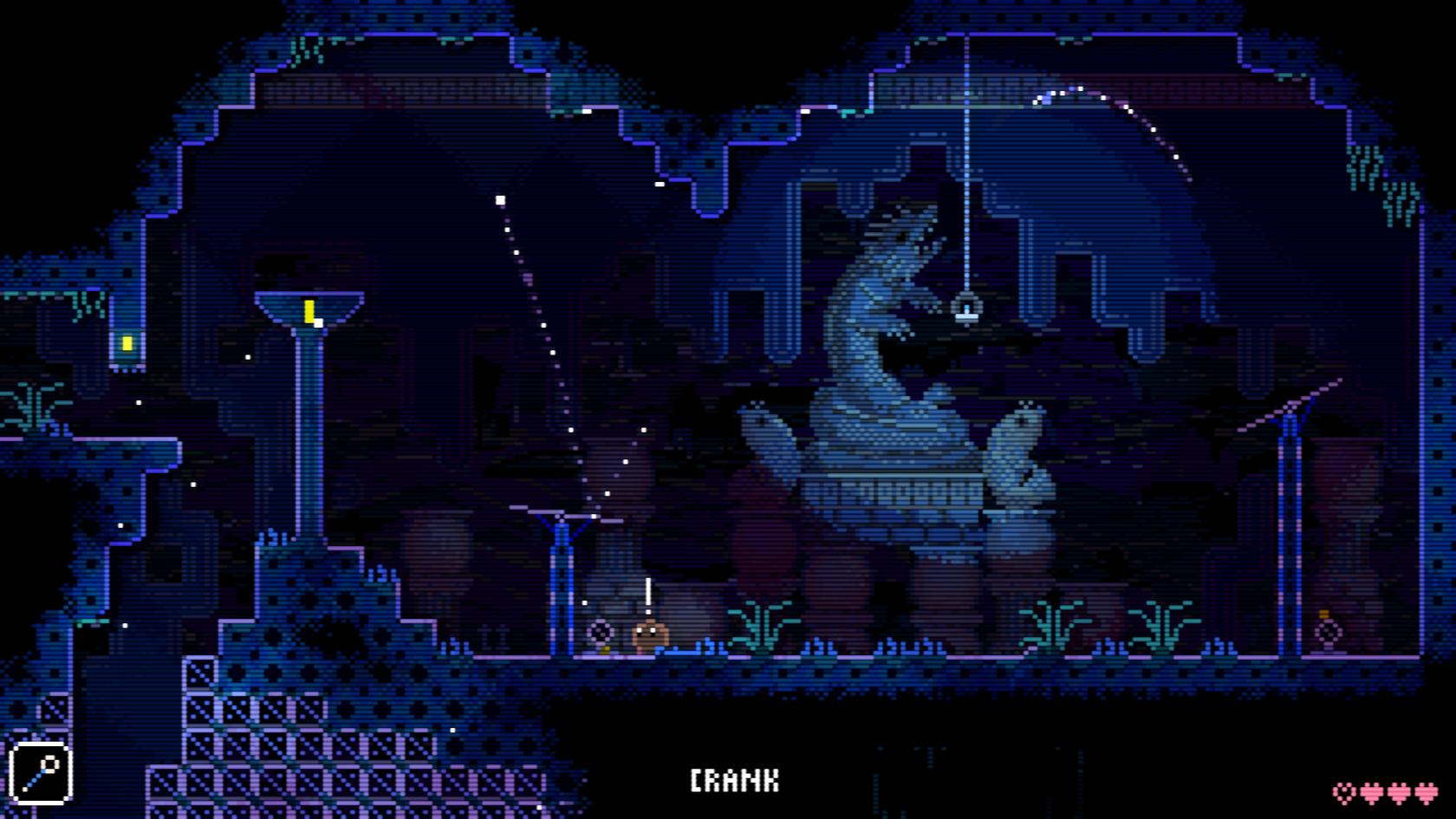 Escape from American Arcadia, the most-watched reality show on the planet. But it doesn't take kindly to one of its contestants - you - trying to escape its utopian clutches. The art style feels very polished and unique. Yet it's the grand cinematic feel, like you're watching a 1970s sci-fi thriller, that sends this one to my wishlist. 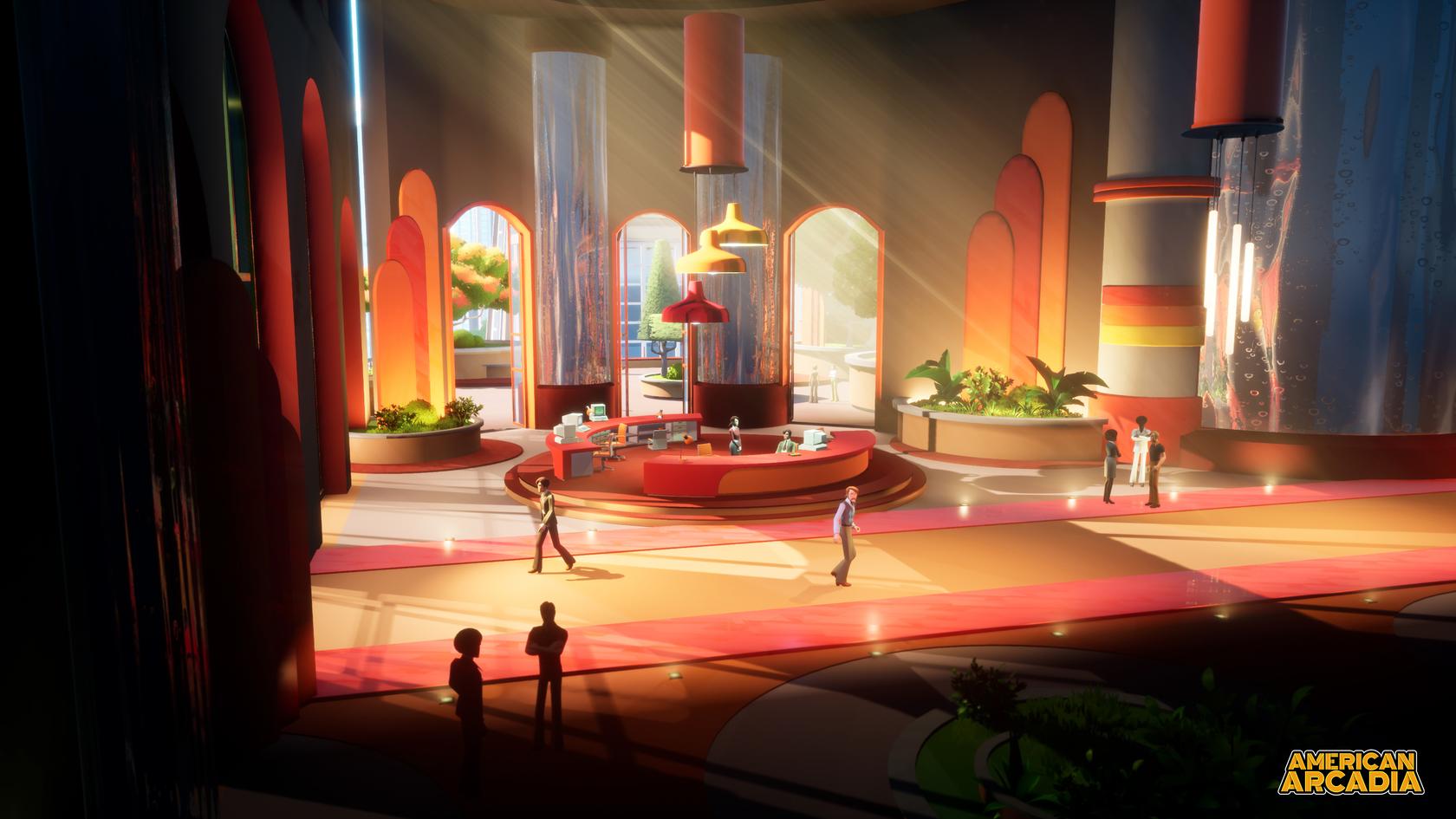 The Tarnishing of Juxtia [Steam Link]

When the plot for a game goes along the lines of 'made by the gods as a final act to cleanse the world of a great evil,' you know it's gonna be a big brawling action game. But even by those expectations, The Tarnishing of Juxtia looks like a hardcore fighter with some RPG for imagination. 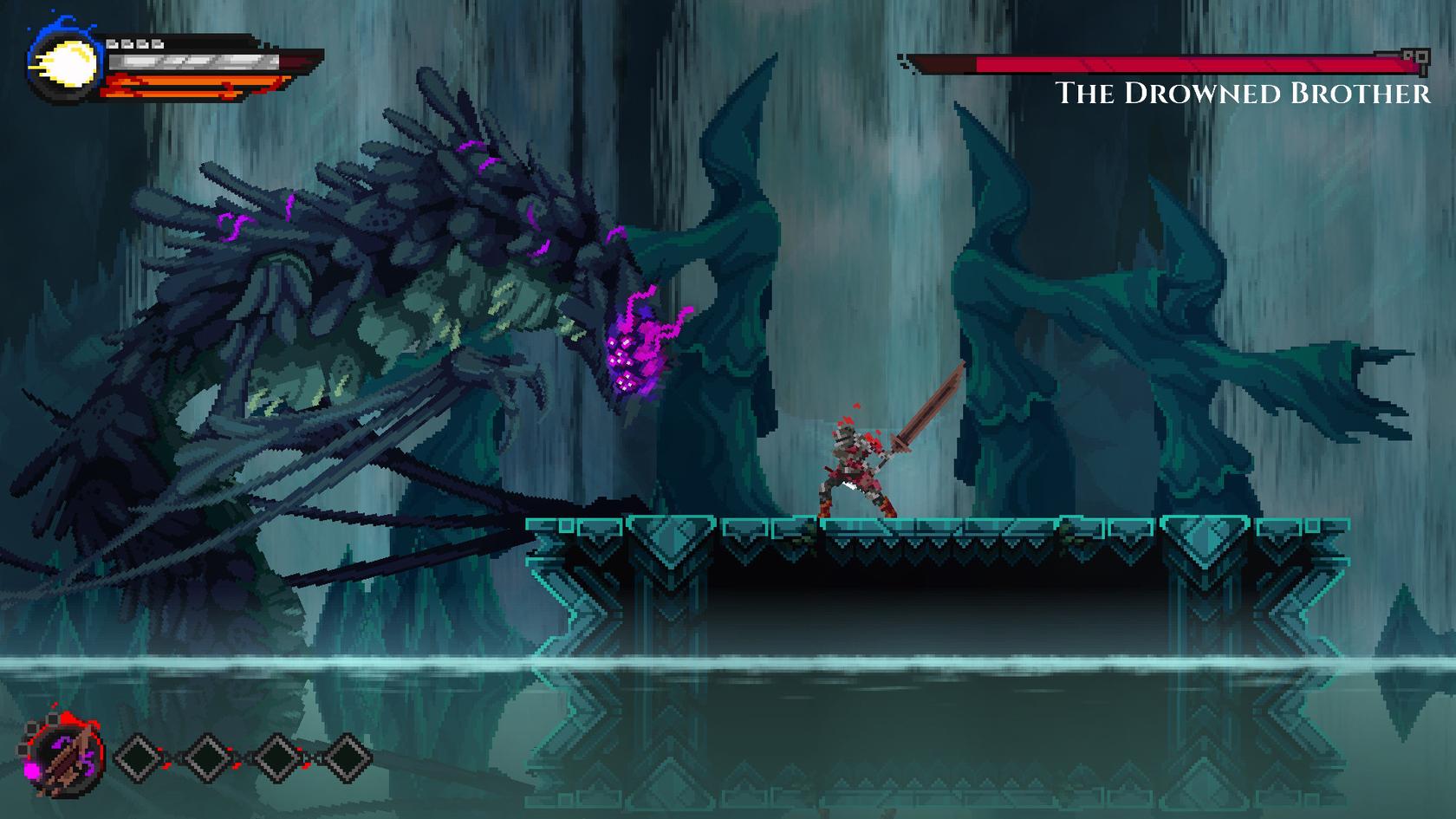 Being and Becoming [Steam Link]

You are the Lucid Dreamer, a strange creature wearing a diving helmet and floating through a surreal world with a magical anchor. It just gets weirder from there as you consume corrupted souls and fight monsters to help the world break out of an endless dream. Being and Becoming looks very impressive and like a real genre fan letter. 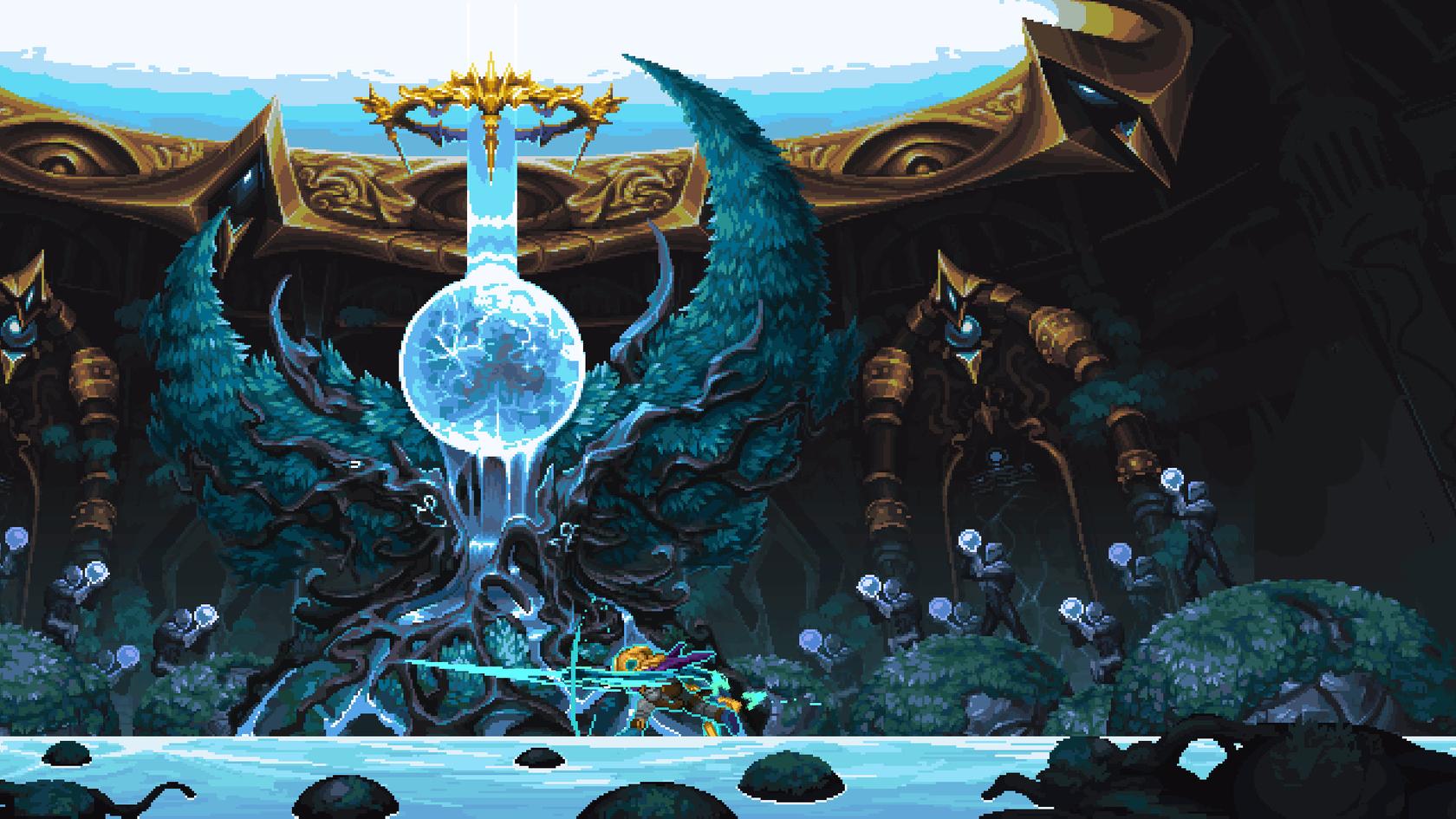 This list is not ordered by any preference. But if we had to start with the best, The Knight Witch would be at the top. Seriously - it looks and sounds incredible as a side-scroller: an action shooter, a card system to create different abilities, RPG ingredients, non-linear levels, and the art is amazing. 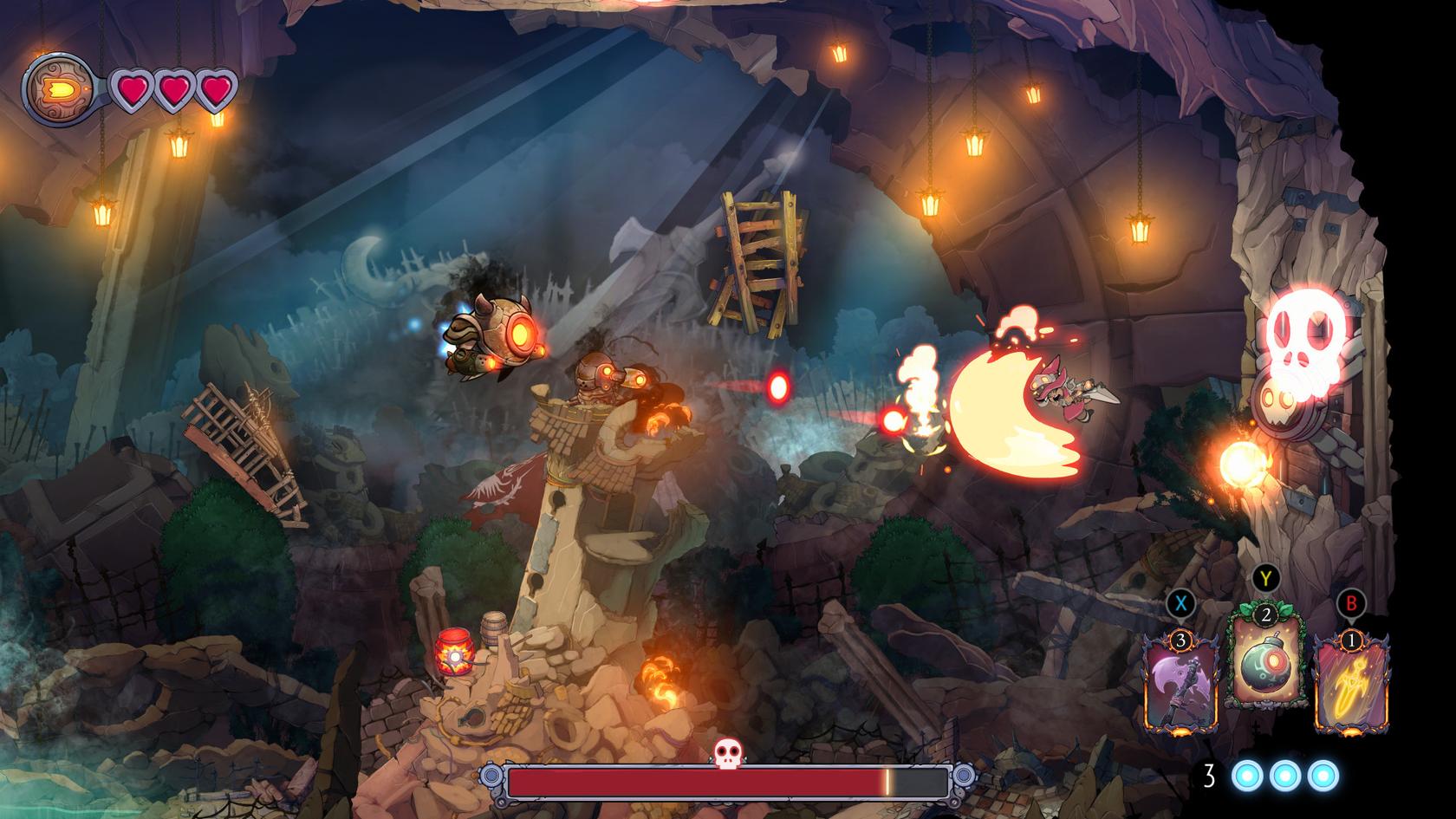 When a game bills itself as an unholy alliance between Metroidvania and soulslike, it had better deliver. Even the video of The Last Faith looks like it can kick my ass. It's a hardcore, gory action brawler that lays waste to all that dare get in its way. 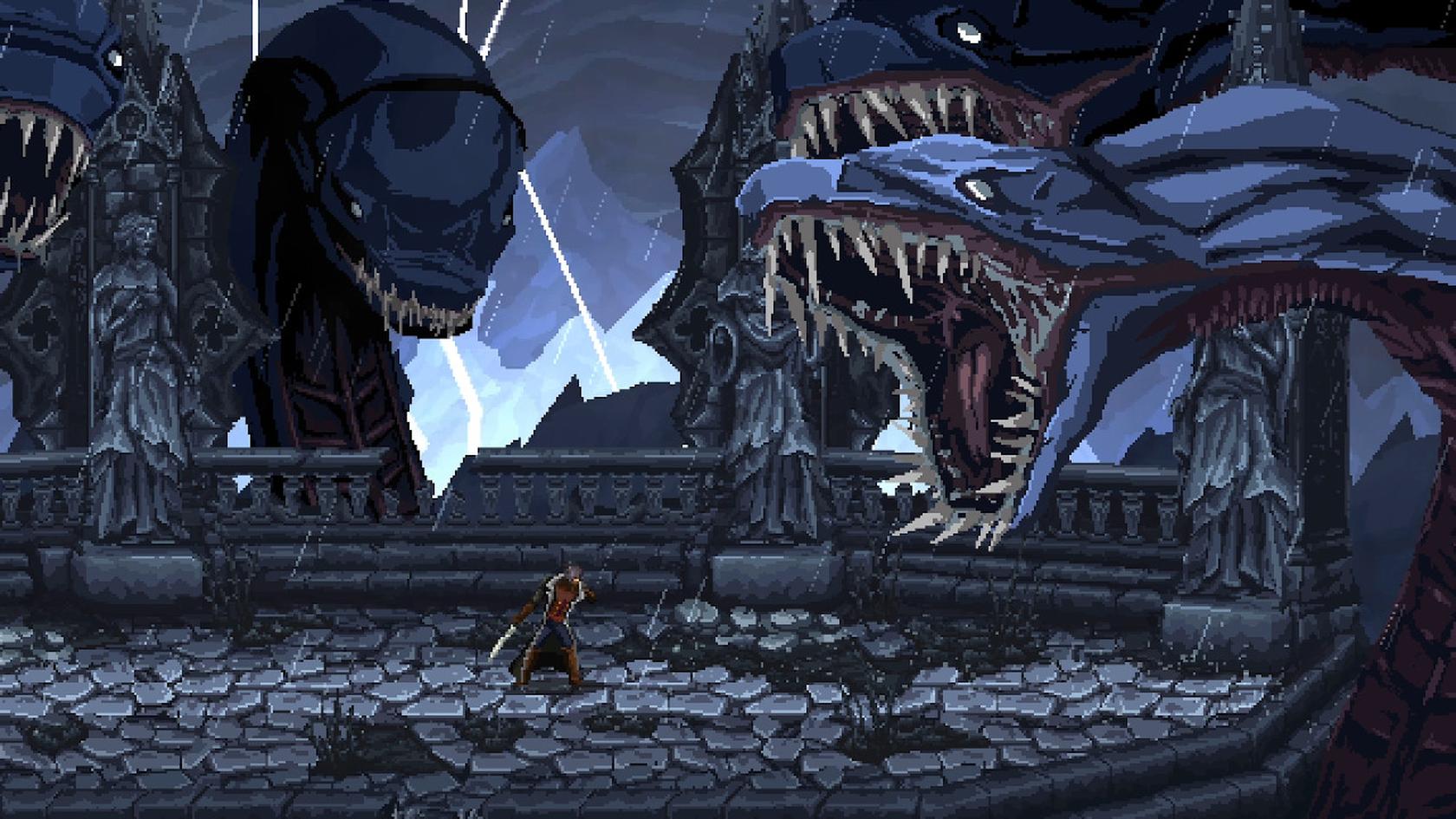 Through The Nightmares [Steam Link]

Take that title literally: you are the sandman, racing through children's nightmares as you fight to rescue them from a dark evil. Billing itself as a hardcore platformer, Through The Nightmares forks away from pixel art and has a cool low-poly aesthetic and hand-drawn locations—definitely one to keep an eye on. 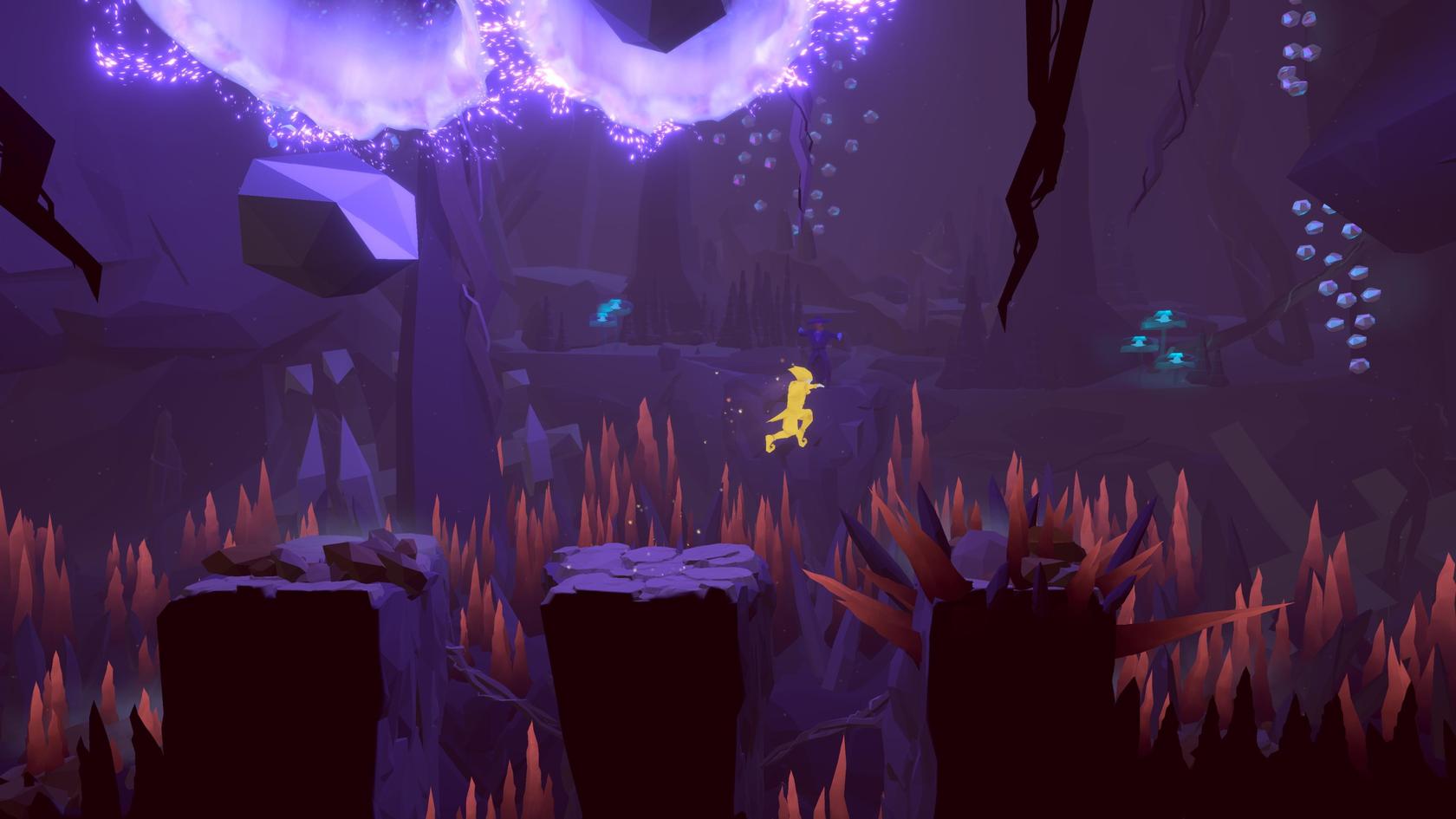