Opening night of Gamescom was filled to the absolute brim with game announcements, reveals and trailers, but the one thing missing was tech. Thankfully Sony decided to step up and fill that space with the reveal of their new DualSense Edge wireless controller for the PlayStation 5.

At its core, the DualSense Edge wireless controller is the same as the existing DualSense, just with additional improvements and customization options. The biggest draw for this new controller is the modular aspect allowing players to replace and customize specific components to create an experience that suits them and their playstyles.

The DualSense Edge wireless controller will be the first-ever high-performance, ultra-customizable controller developed by Sony. It features several hardware and software-based customization options for creating a completely personalized controller experience.

One of the most exciting features includes the controller's ultra-customizable controls – allowing players to remap or deactivate specific button inputs while fine-tuning their aim. Each trigger will also be able to be adjusted separately.

Another great feature of the controller is the ability to save multiple control profiles and swap between them at any time, something made possible by the new, on-controller user interface. This new feature will allow players to adjust their game volume and chat balance, access the controller profile settings menu and switch between profiles on the fly without ever setting the controller down.

As of now, Sony hasn't revealed when fans can expect the controller to hit the market or the anticipated pricing, but they did release this statement:

“The opportunity to create the DualSense Edge wireless controller was a dream come true for our team. We wanted to build on the legacy of iconic PlayStation controllers by creating a controller that empowers players to experiment and personalize elements based on their own unique playstyle – whether they are a competitive gamer or someone who just enjoys having more options to customize their play. The DualSense Edge wireless controller also features a number of thoughtful design touches that we hope players will enjoy, including a distinct DualSense controller-inspired black-and-white color scheme and a unique PlayStation Shapes pattern on the touch pad and trigger surfaces. We are thankful to the many gamers, professional esports players, and developers who helped provide feedback on the controller's design.” 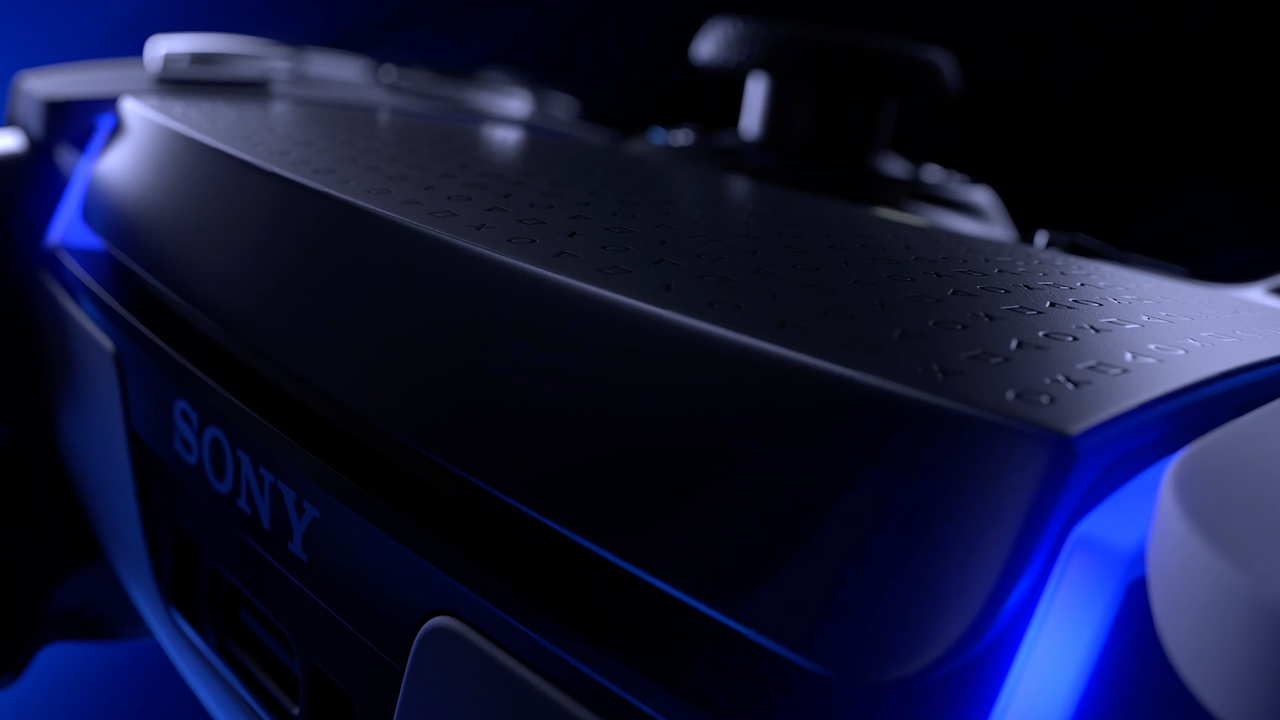