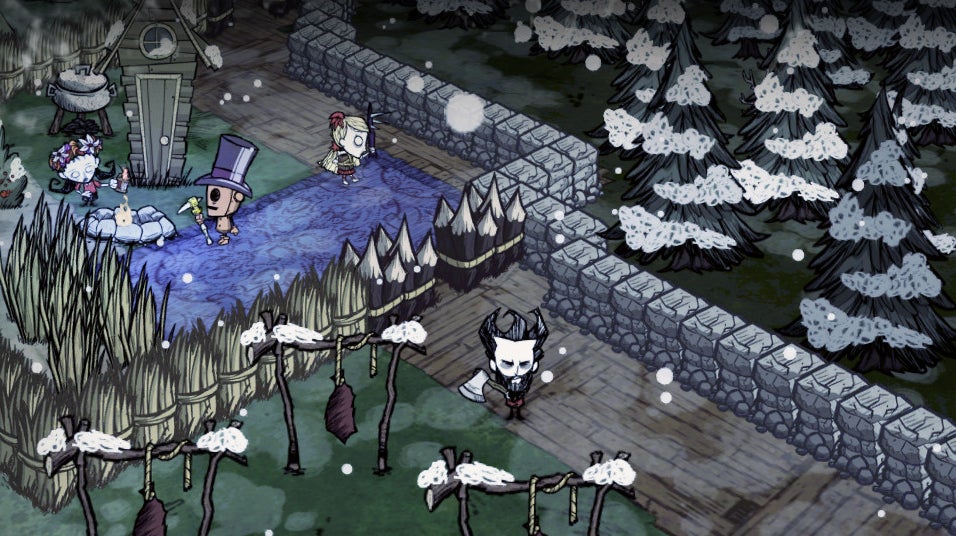 Steam's next event will be Steam Survival Fest, a celebration of survival games that will include "demos and discounts on games that test your ability to survive the elements".

Kicking off on 1st August and running for a week, Valve says that whilst it's "impossible to prepare to survive everything, you can prep for this event by marking your calendars".

"August 1st - August 8th, Steam Survival Fest is a Festival of Fortitude celebrating the struggle to beat the elements with discounts and demos on current and upcoming survival games of all kinds," read Steam's promotional blurb.

Among traditional survival games like Don't Starve Together and Rust listed on the event's page, you'll also find titles like Left 4 Dead 2 and Dead by Daylight, as well as some free-to-play games like Apex Legends and PUBG.

Head on over to Steam from Monday for all the details.

Following Valve's pledge to more than double its Steam Deck shipments back in June, the company has announced that improvements to its supply chain mean it'll now be able to fulfill all current reservations for the handheld gaming PC "by the end of the year" .

Steam Deck has been in massive demand since its unveiling last July, with waiting times for reservations rapidly stretching into this year. Unfortunately, supply chain issues forced Valve to delay initial shipments from the end of 2021 into this year, with further rollouts perhaps not as rapid as Valve would have liked.