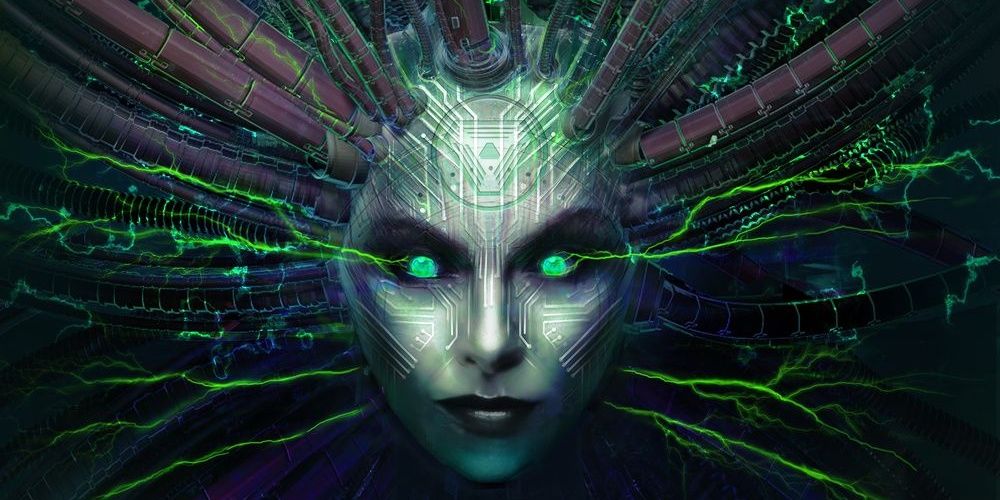 It's still unclear what repercussions the mass consolidation of video game studios will have on the future of the industry. Conglomerates like Tencent, Embracer, and NetEase have been acquiring or buying stakes in every video game related company, while Sony and Microsoft are on their own acquisition spree. It's not difficult to guess that the first issues to arise would be related to licensing, especially for long standing IPs.

The System Shock IP, for instance, whose highly anticipated third installation has been in limbo due to a rigamarole of rights changing hands between Nightdive Studios – the owner of the IP, Otherside Entertainment – ​​the team originally developing the game, and Tencent – ​​who the development Duties were passed on to after Otherside went through a rough patch.

speaking to VGCNightdive CEO Stephen Kick mentioned that the rights to System Shock 3 had been sold to Tencent by Otherside, and that it's up to the Chinese company to make the game happen.

"When we originally acquired the rights to the franchise, we licensed the rights for the third game to Warren and Paul [Neurath] at Otherside. They then subsequently sold their rights to Tencent,” said Kick.

While he was certain that the future of the third game was in the hands of Tencent, Kick wasn't too sure if Otherside Entertainment still had any input in the development process, if at all. He said that studio heads Paul Neurath and Warren Spector were still making games and were giving inputs on the remake, but not much more than that.

However, Spector wasn't as optimistic as Kick. Earlier in March, it seemed he had given up on the third game, saying, "There's not much more to say at this point. Tencent is taking the franchise forward. It'll be up to them to say what they want to say. There's not much clarification I can give you."

NEXT: What Is TheGamer Staff Playing This Weekend?