The Iron Oath - A Game About Fighting, Hiring and Making Bank > NAG

At its core, The Iron Oath is a turn-based tactics game about fighting, hiring and making bank. If it sounds like a game for you from this description alone, it probably is. Likewise, if you read that description and felt yourself recoil a little, you're not going to find my enjoyment here.

In the world that The Iron Oath creates, you play as a character leading a group of mercenaries into battles that will undoubtedly be full of bloodshed (and with me in the controlling seat, the bloodshed is likely to be from my own people). Anyway, you and your mercenaries are looking for revenge after you had been left to die by someone you used to trust.

In most ways, The Iron Oath is your typical RPG strategy, with a pixel art style, some atmospheric music and an intriguing setting. While playing, you'll find yourself constantly navigating through the open world, dungeons and towns - battling all the way.

Even though The Iron Oath is an early access title, there is a lot for players to do. Each mercenary recruited to your party will eventually pass away from old age (if they can survive so long). You can try and make survival seem all that much more possible by customizing and upgrading each mercenary in the party. 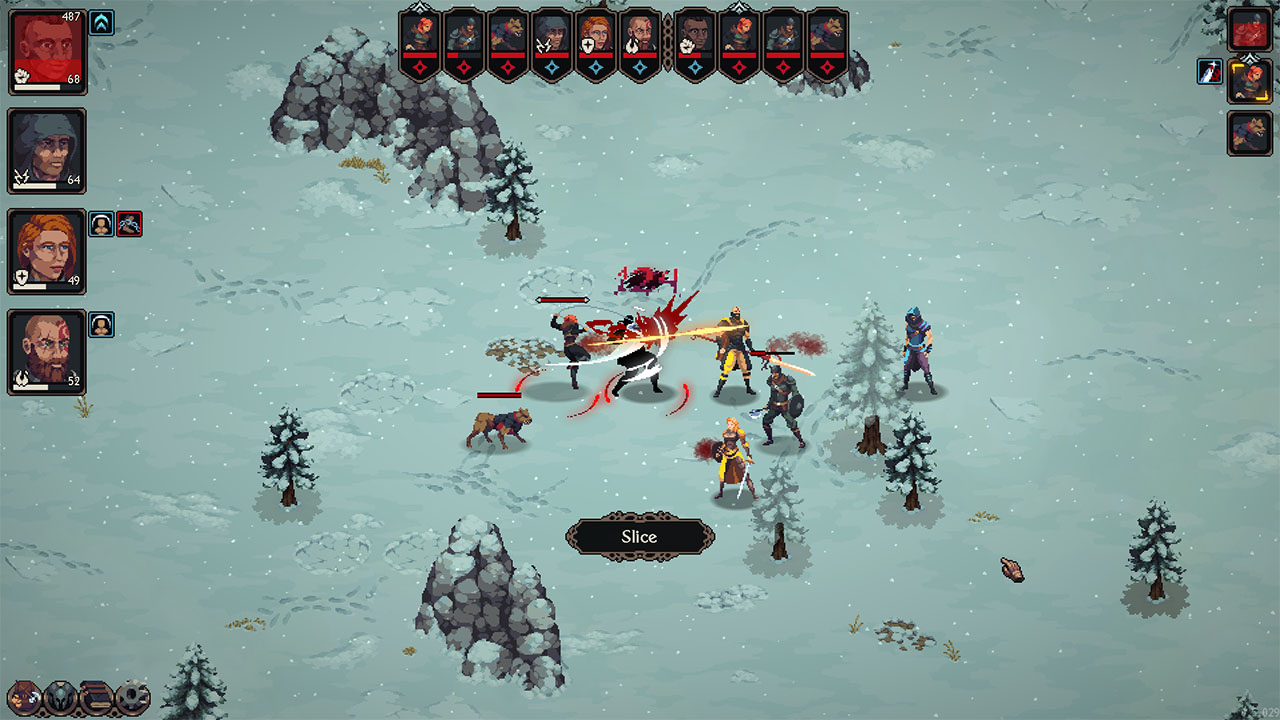 There are a lot of different aspects to juggle in The Iron Oath, and I think that's why I found myself enjoying the game, even if it's not a genre I usually gravitate towards. Aside from combat, which consists of strategically placing your mercenaries, planning formations, flanking etc., there is also resource management you need to think of; supplies are limited, and your mercenaries are nothing if not needy. Additionally, there is a relationship management aspect; make too many choices that your mercenaries don't approve of, and they'll leave you high and dry.

My biggest issue with The Iron Oath isn't how much I suck at it because, at the end of the day, that's not the game's fault that I'm reckless and dumb; no, my biggest issue was with the UI. Now don't get me wrong, there isn't any single big thing wrong with it; instead, it's a hundred small things that just stack and stack.

The user interface feels clunky, from struggling to see and access information amid battle to struggling to find menus. Even though it's something I hope will be polished and fixed before the full release, it was bothersome enough to make me not want to return until it is. 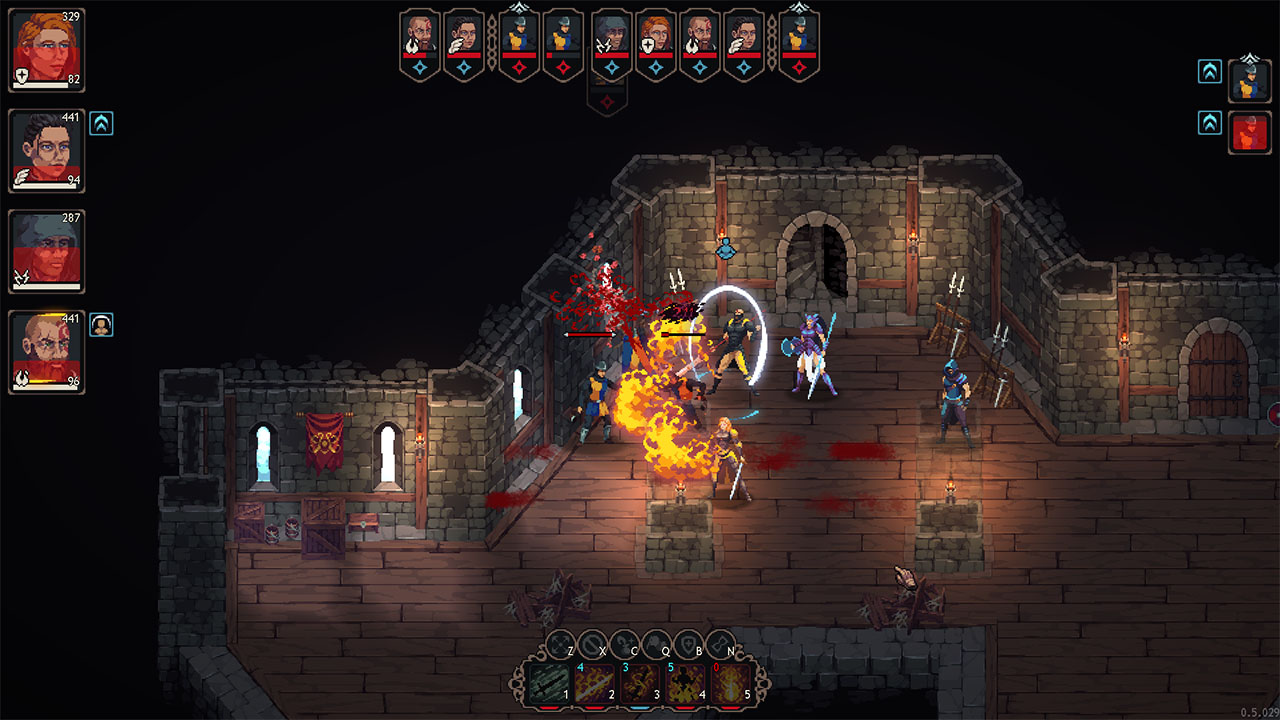 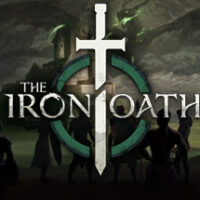 While I'd never go as far as to say I'm good at The Iron Oath (and all the characters who died under my control can attest to that), it is fun for fans of turn-based tactics. The Iron Oath is still in Early Access and comes with all the bugs, glitched, and issues you'd expect. However, what I've played so far has me excited for the content, and fixes, to come.

Lot's of different balls to juggle

The game looks and sounds great