The Last of Us: Part I Remake Trailer Leaked; PC version confirmed

The following information was confirmed at Summer Game Fest 2022, and you can watch the trailer below:

We've been wondering what Sony would show at Summer Game Fest 2022, and here we go - the company has spoiled a part of its presentation. We're supposed to see the remake of The Last of Uswhich is due out on September 2 exclusively on PS5. Here you can see the game's trailer. What is important, the trailer includes information that the PC version of The Last of Us: Part I is also in development, but for now it is unknown when it will be released. 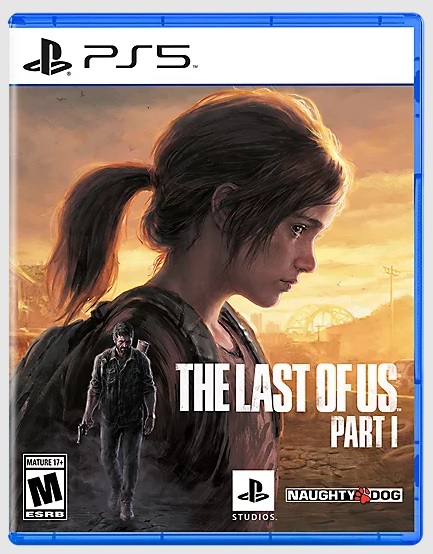 Said to have been priced at $70, the new edition will include the Left Behind expansion. the experience is said to have been created from scratch, but remaining faithful to the original. In addition to the graphical improvements, we're looking forward to slightly updated combat and exploration - mainly through improved controls, new accessibility options and even deeper immersion (probably thanks to adaptive triggers and haptic vibrations of the DualSense controller).

Below you can take a look at some sample screenshots from the trailer.