Ubisoft is Bringing The Division to Mobile Devices – GameSpace.com 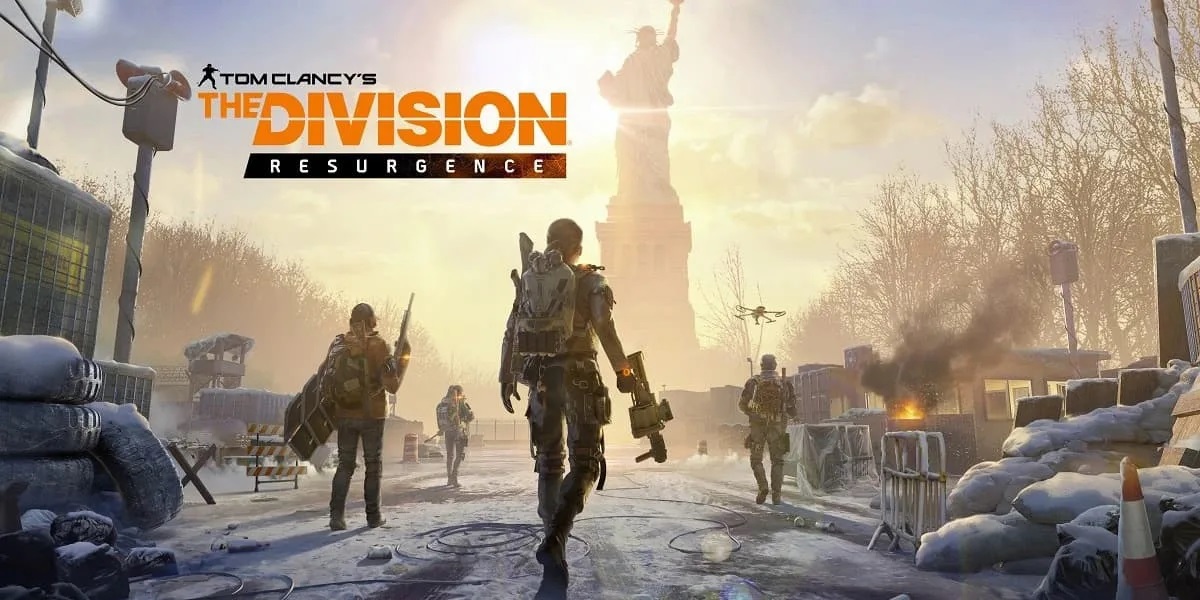 The Division has been one of Ubisoft's most reliable and well-received shooter franchises on PC and console. The company has announced that it is expanding the game to bring The Division: Resurgence to mobile devices, a “AAA experience featuring a new storyline set in a massive urban open-world”. There is no ETA on when it will be coming out but players are invited to sign up for an opportunity to become a closed alpha tester.

The Division Resurgence is a free-to-play mobile third-person RPG shooter game developed by a core leadership team at Ubisoft, in collaboration with other studios & partners around the world.

This open-world game is a whole new opus to Tom Clancy's The Division franchise, with a new storyline, villains, and factions. As a player, you will be plunged into an independent campaign from The Division 1 and The Division 2. As an agent of the Strategic Homeland Division (SHD) your mission is to restore order, to protect civilians against hostile factions, and to help them rebuild a better future.

Want to know more? Head to The Division: Resurgence official site to read up on the game and/or to sign up to become an alpha tester.