Warzone dog skin leads to accusation of plagiarism by artist 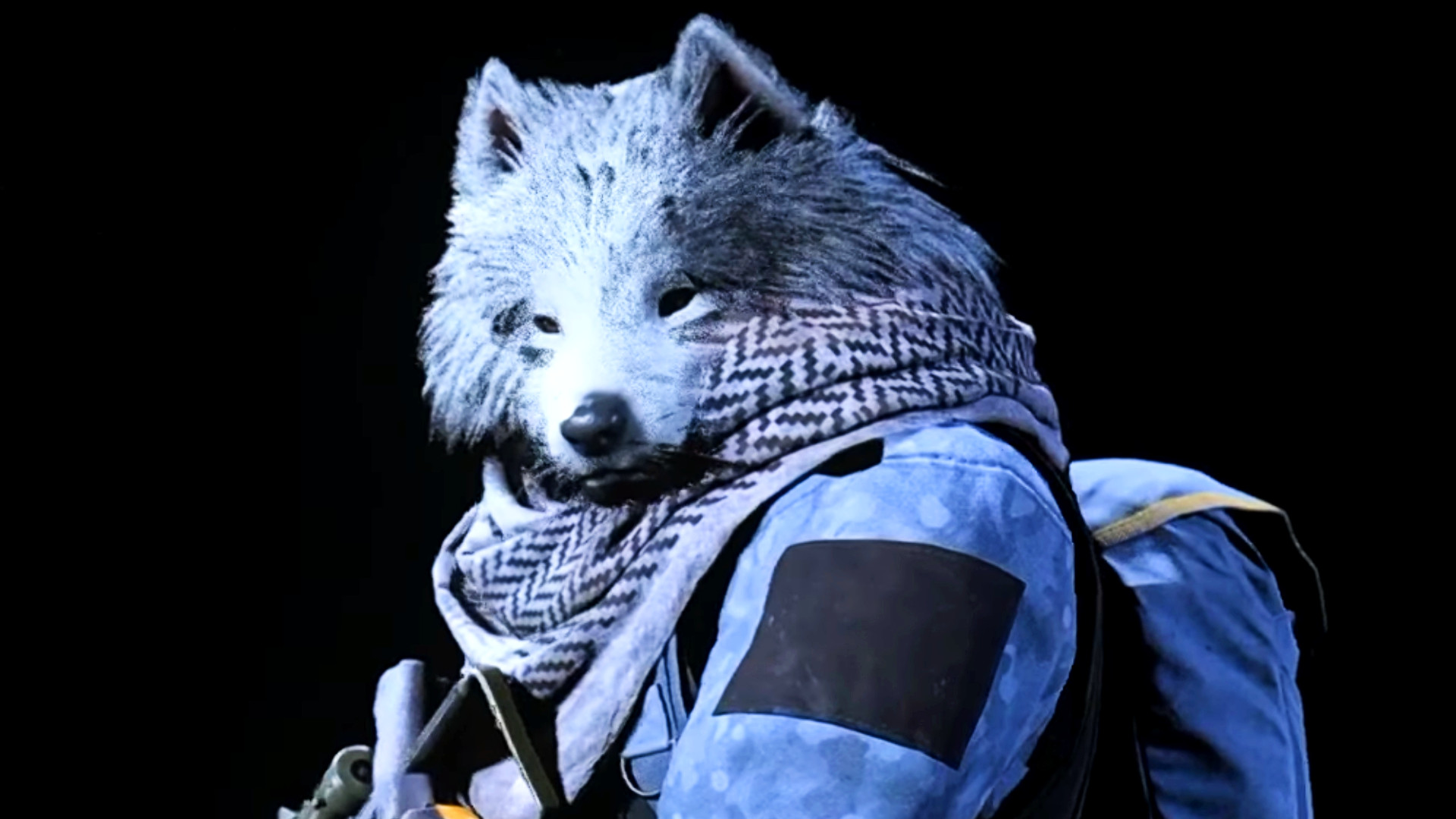 A new Call of Duty Warzone dog skin included in season 4 of the battle royale game is the subject of controversy as an artist accuses Activision of plagiarising a design they created two years prior. The 'Loyal Samoyed' skin, introduced as part of the 'Floof Fury' tracer pack, replaces the head of operator Kim Tae Young with that of the giant, fluffy pup breed.

Concept artist Sail Lin claims that the skin, which also sports a black and white patterned scarf and blue camo clothing, closely resembles a design called 'Samoye Medical' that they uploaded to Artstation in December 2019. They posted comparison shots on their Twitter account, along with a statement about the situation.

“I am the original artist that the upcoming CoD Vanguard Samoyed skin was plagiarized from,” writes Sail Lin, “Even though I am a CoD player, I am very disappointed to see my work being plagiarized by a big company like Activision in this way .” They say that they have reached out to Activision to seek “an explanation and/or compensation.”

Warzone developer Raven Software has yet to respond to the allegations, although several mentions of the skin have been removed from both its official Twitter account and its website. Raven's blog talking about the launch of Warzone season 4, which previously included Images of the Loyal Samoyed skin, no longer features the images on the current version of the page (as noted by polygon).

PCGamesN has reached out to Activision for comment, and will update this story with any further information as we get it.

If you're playing the FPS game, be sure to check out our best Warzone loadout for season 4 reloaded. Fans can also get their hands on Prime Gaming rewards during the CDL Championship beginning on August 4.