Welcome Back To Vice City

Love it or hate it, there is no denying that the world's most popular and beloved gaming franchise has consistently been Grand Theft Auto since the series first launched 25 years ago. Grand Theft Auto V is still breaking viewership records on Twitch, close to a decade past release. Therefore, it should be no surprise that Rockstar is actively working on the follow-up to their multimillion-dollar baby.

While not much is known about the upcoming game, a recent report by Bloomberg did drop some details. Firstly, according to the report, Grand Theft Auto 6 will see the franchise return to one of its most popular locations – Miami, AKA Vice City. While the game was initially envisioned to be set across multiple regions of America, the report states that Rockstar has decided to instead focus on Vice City and then continually update the game over time, adding new missions and even entire cities to expand the game.

According to the report, Grand Theft Auto 6 will also feature a female protagonist who will be one-half of a Bonnie and Clyde-style duo. 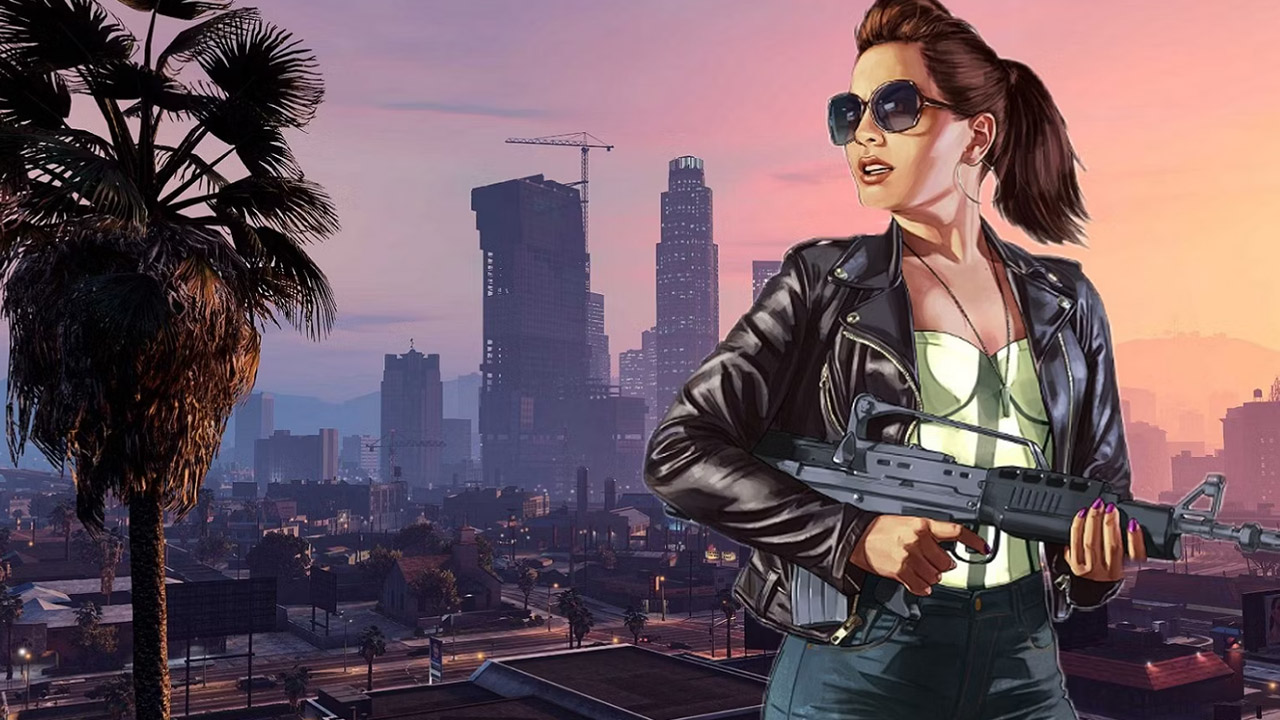 While the thought of playing through Grand Theft Auto 6 as a female is appealing, it's not a first for the franchise, as many other outlets reported when the news first leaked. Indeed, many, if not most of the protagonists for the Grand Theft Auto franchise, have been men; but it's also true that women haven't been suspiciously AWOL until now either.

Going back to the first and most conversational of all the Grand Theft titles – Grand Theft Auto, released in 1997, let players choose from a roster of characters to go through the game, including four playable female characters: Ulrika, Mikki, Katie and Divine .

Then sticking to their guns, Grand Theft Auto 2 also let players choose to go through the game as either a woman named Candy or Gretchen. And let's not forget about GTA Online, which allows players to specify gender at the start of the game. However, even though a playable female character isn't exactly groundbreaking for the series, it's still exciting.

Over the years, none of GTA's female (or even male) characters have had much, if any, genuine personality. But with each new title, there have been definite leaps forward. So presuming that Rockstar continues this upward trend with Grand Theft Auto 6, players might get the chance not just to play a female character – but a character with an actual personality, and if that's not an exciting addition to GTA, we don't know what is. 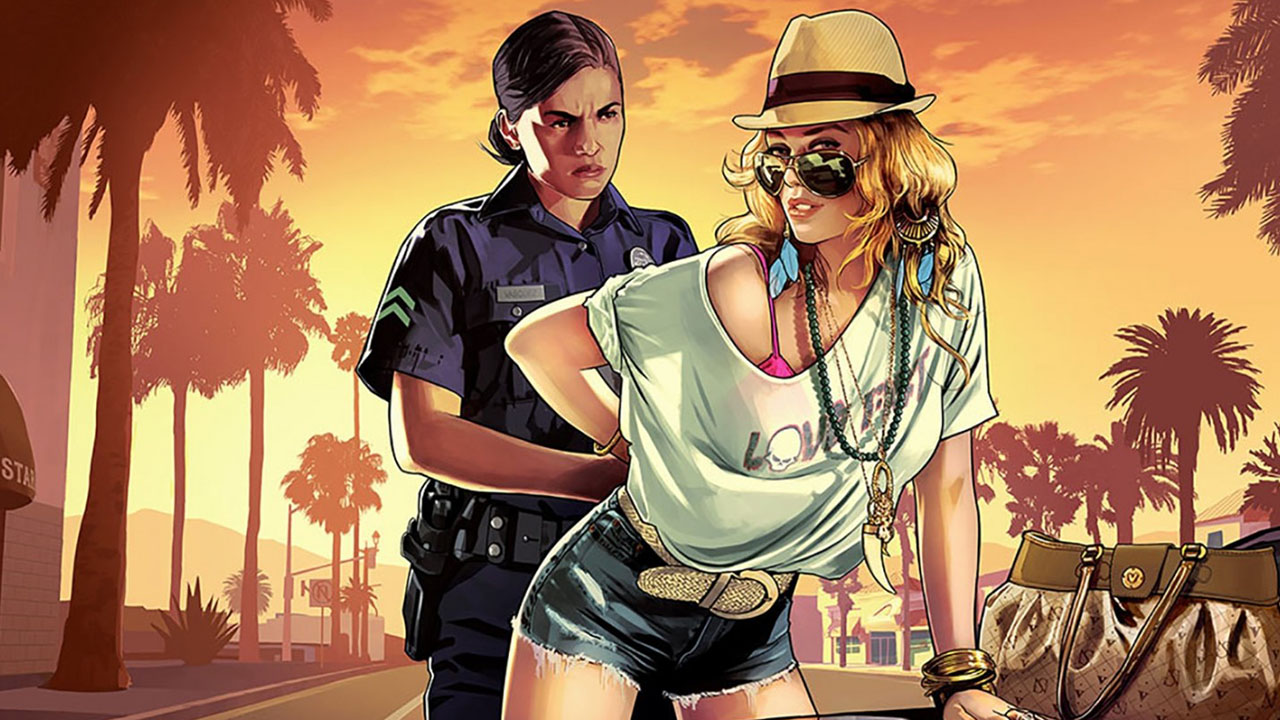 Not everything we know about Grand Theft Auto 6 is just speculation and rumor either; there was a statement from Rockstar surrounding the upcoming title in a Grand Theft Auto community update:

“With the unprecedented longevity of GTA V, many of you have been asking us about a new entry in the Grand Theft Auto series. With every new project we embark on, our goal is always to move significantly beyond what we have previously delivered, and we are pleased to confirm that active development for the next entry in the Grand Theft Auto series is well underway. We look forward to sharing more as soon as we are ready, so please stay tuned to the Rockstar Newswire for official details. On behalf of our entire team, we thank you for your support and cannot wait to step into the future with you!”

While that isn't much, it is official confirmation and knowing Rockstar, that's about as much as we'll get until we start to near the game's rumored 2025 release date.