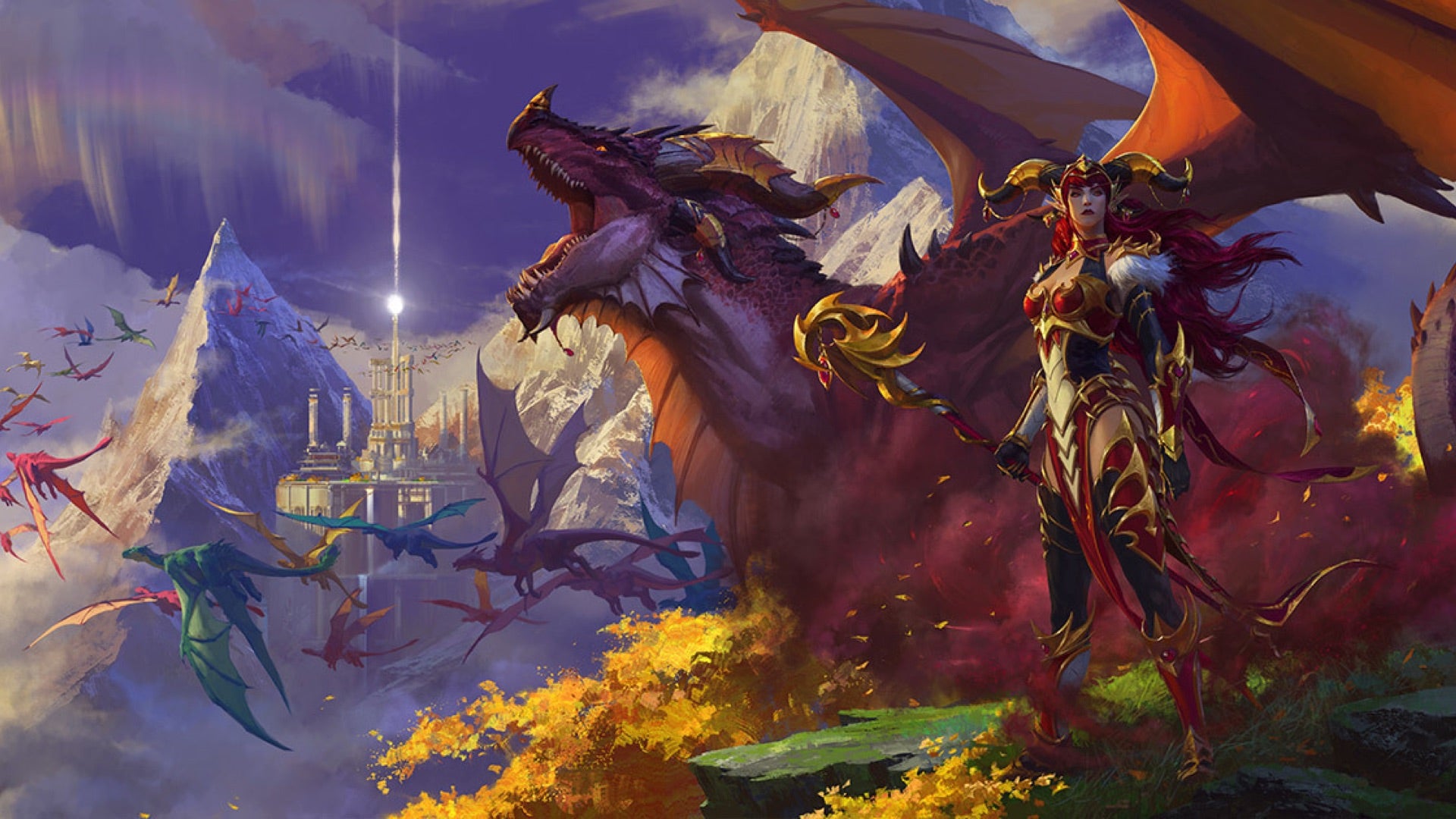 The alpha test for World of Warcraft: Dragonflight has replaced gendered language in its character creation screen.

Whilst previously, the menu offered the choice of either a "male" or "female" body type, Blizzard has now removed gendered language and now simply offers the choice between "Body 1" and "Body 2".

"The new body type labels are merely text changes within the character creation screen and barber shop," explains wow head (thanks, NME). "Where it previously gave players the option to select Male or Female body types, it now simply refers to them as Body 1 and Body 2 respectively."

Wowhead goes on to add that as it's only a change of wording on just two menus, the change is "low impact" but nonetheless is "in keeping with the developers' views on inclusivity".

There are signs that more amendments involved are also on the way, too. According to dataminers, it looks as though WoW players may be able to select their pronouns - the choices will reportedly be he/him, she/her, and they/them - as well as choose their preferred voice. Quite how this will be implemented, however, remains to be seen.

Dragonflight also adds the Dracthyr Evokers - a new playable race-class hybrid that can, depending on a players' chosen class specialisations, focus on either damage dealing or healing - plus a new skill-based flight system tied to customizable dragon companions.