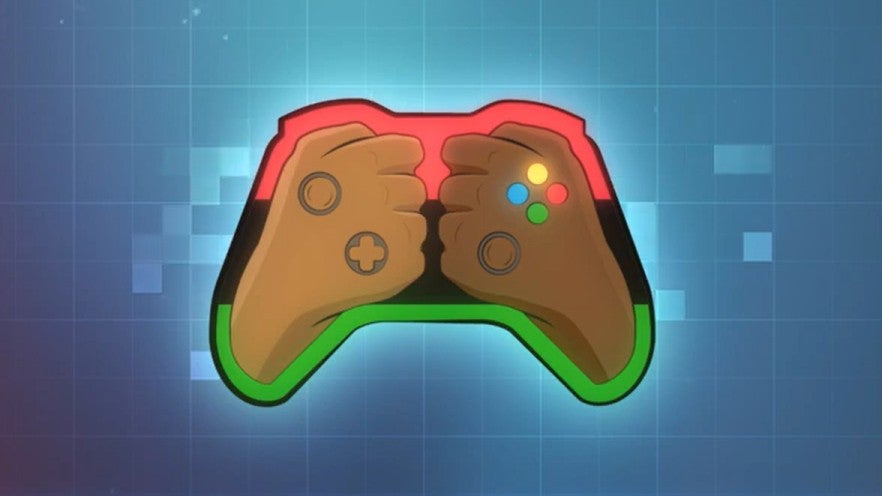 A new initiative has been announced by Xbox, known as "Project Amplify".

This project has been launched as part of National Historically Black Colleges and Universities (HBCU) Week in the United States. It consists of a "video series that aims to magnify Black voices within Xbox to inspire, educate and motivate youth across the US to aspire towards careers in the gaming industry through real-life storytelling from Black leaders and employees across the Xbox ecosystem."

This sees fourteen Black Xbox employees offering up advice to others that are looking to get into the industry. Each will share insight into their jobs, as well as revealing some of their own career highlights.

"This video series is meant to educate youth on the diversity of roles within the gaming industry, while highlighting some of the Black people who are working in those roles, daily," Xbox shared. You can see a teaser for Project Amplify below.

One of those sharing their story as part of this initiative is James Lewis, a senior business development manager at Xbox.

"In my early years I was more focused on what not to do versus what I could be," he stated. "It wasn't until my adult years that I learned to leverage my passion for games into a career. I am now incredibly thankful to be celebrating 10+ years in my dream career and I hope Project Amplify inspires people to dream and take action toward their own goals. As my coaches and mentors would say, 'play to win instead of playing to not lose.'"

In addition to this, Xbox has partnered with the 2022 Revolt Summit x AT&T to provide a two day event that starts tomorrow (24th September). With this event, Xbox hopes to "reach students and gaming enthusiasts through on-site industry panels and networking opportunities with members of the Black Communities at Xbox."

You can find out more details about Project Amplify, including a variety of resources, via Xbox.